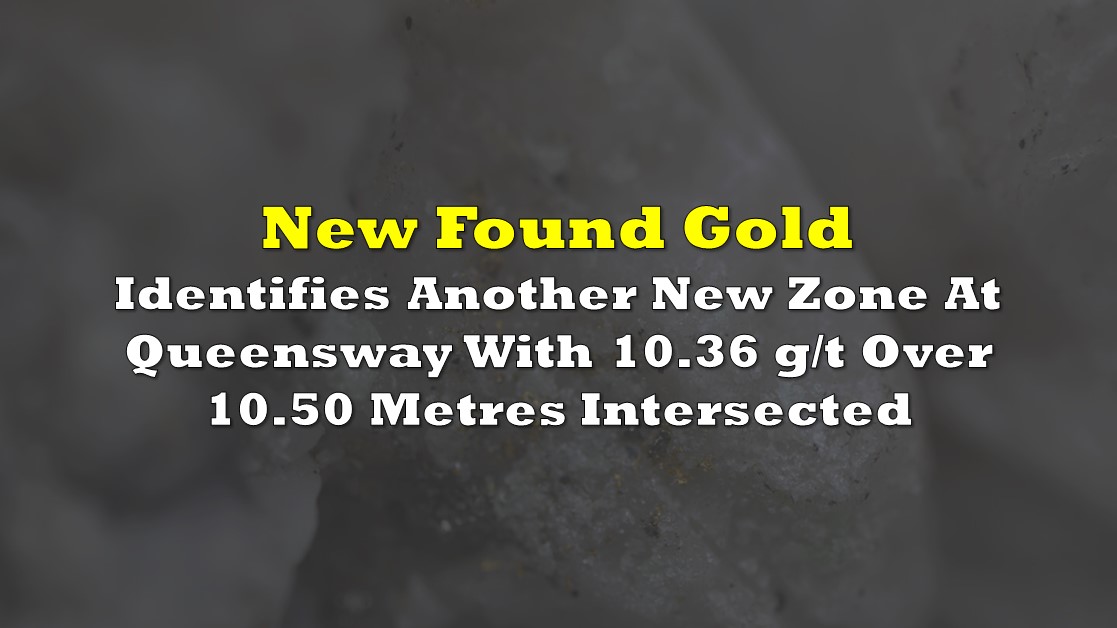 New Found Gold (TSXV: NFG) continues to have impressive success with its large drill program at the Queensway project near Gander, Newfoundland. The company this morning formally identified yet another gold zone on the property after another discovery was made.

The discovery was made after a six-hole program was completed on a region of the property being identified as Keats West. The program focused on the western side of the Appleton Fault Zone, the main structure that runs through the Queensway property.

The two large intercepts made under the six hole program are said to be spaced approximately 50 metres apart along strike, with the zone currently known to extend for a strike of at least 120 metres and a depth of 100 metres. The discovery is said to open a 9.45 kilometre long target corridor on the west side of the Appleton Fault Zone.

“The ‘West Side Story’ plot thickens with the discovery of high-grade mineralization in a structure akin to the Keats-Baseline Fault and with similar epizonal characteristics seen elsewhere along the AFZ, particularly at Keats. Currently one drill is operating at Keats West which will be joined by a second drill shortly, and two more drills are now testing additional targets on the west side of the AFZ,” commented Melissa Render, VP of Exploration.

The company added that in addition to ongoing drilling at Keats West, additional drill holes from this region are already pending assays, with drilling focused on expanding the size of Keats West.

A reported 44,445 metres of drilling is still awaiting assays from the firms ongoing 400,000 metre program, which is now 66% complete. 14 rigs are currently carrying out the program.

New Found Gold last traded at $4.31 on the TSX Venture.

The post New Found Gold Identifies Another New Zone At Queensway With 10.36 g/t Over 10.50 Metres Intersected appeared first on the deep dive.

A Market “Launch” is Coming

Louis Navellier thinks markets are headed up … the weakening dollar is great for emerging market stocks … is it time to get back into gold? … troubling… 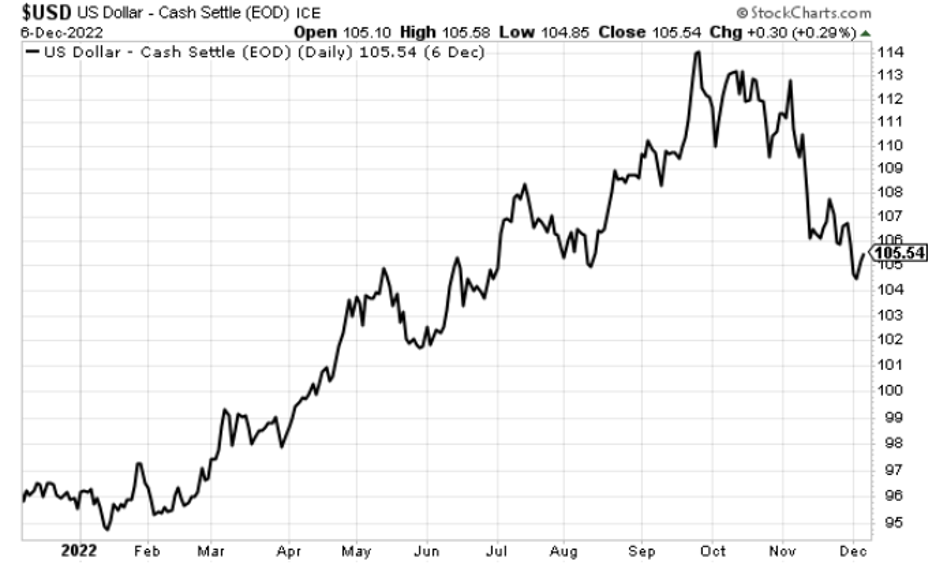 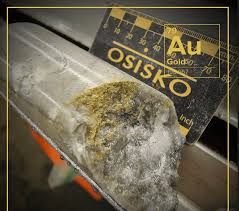 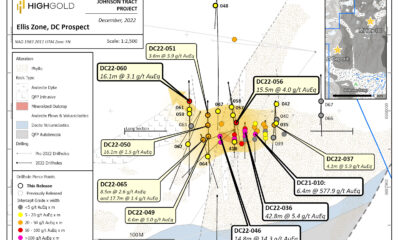 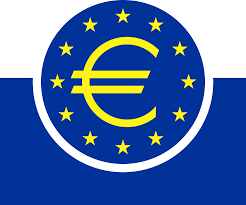