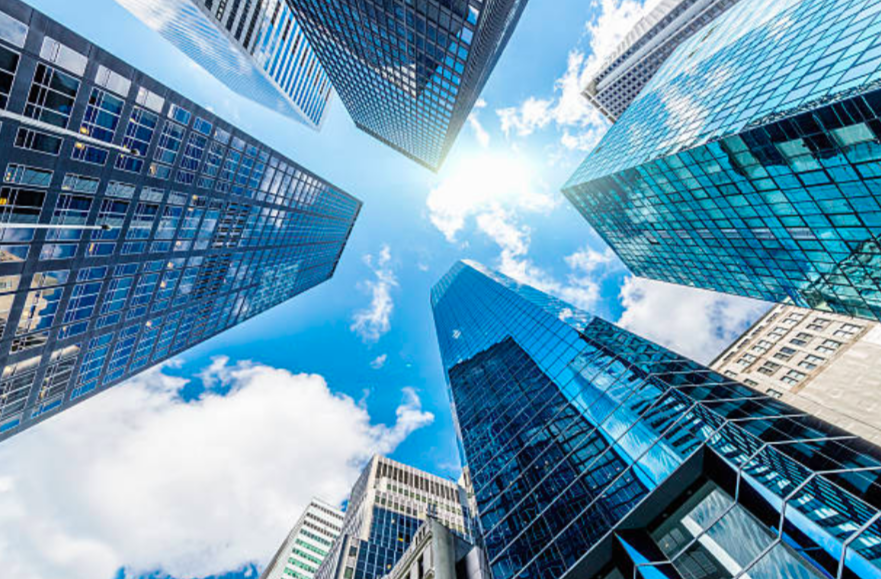 “I think that there are a lot of opposing forces in play right now and the market could have broken in either direction,” said Craig Jerusalim, portfolio manager at CIBC Asset Management.

The big negatives are rising COVID-19 case counts pushing the U.K. government to proceed with more lockdown measures and the lack of political agreement in the U.S. for another stimulus package.

Federal Reserve chairman Jerome Powell urged the House of Representatives during a committee hearing to approve more stimulus. However, Republicans are more focused on approving a nominee to the Supreme Court to replace Ruth Bader Ginsburg, who died last week, said Jerusalim.

“Clearly if a new package does come together it will be a positive for the markets,” he said in an interview.

Supporting the market rebound from Monday’s losses were existing home sales that met lofty expectations by climbing 2.4 per cent in August to its highest level since 2006 with a seasonally adjusted annual rate of 6 million homes sold.

The Canadian dollar traded for 75.13 cents US compared with 75.23 cents US on Monday.

All 11 major sectors on the TSX were higher, led by consumer staples, technology and utilities.

Shares of grocery chains increased with Metro Inc. up 5.1 per cent, followed by Empire Co. Ltd. at 3.4 per cent and Loblaw Co. Ltd. at 3.2 per cent.

Technology rose in lockstep with the Nasdaq, which has come under pressure, as Blackberry Ltd. was up 3.8 per cent, Absolute Software Corp. increased 3.2 per cent, and Shopify Inc. rose 2.7 per cent.

In the U.S., technology was pushed higher by big names such as Amazon.com Inc., Zoom Video Communications and Facebook Inc.

“Whether or not we do have another lockdown, the largest companies that benefited from the work-from-home, are continuing to benefit, whether it be the Apples, Microsofts or Zooms of the world,” Jerusalim said.

“It seems like the best companies with the most recurring revenues and most defensive earnings streams through that period were some of the big technology companies.”

The energy sector gained one per cent with Canadian Natural Resources Ltd. rising 2.3 per cent on higher crude oil prices.

This report by The Canadian Press was first published Sept. 22, 2020.