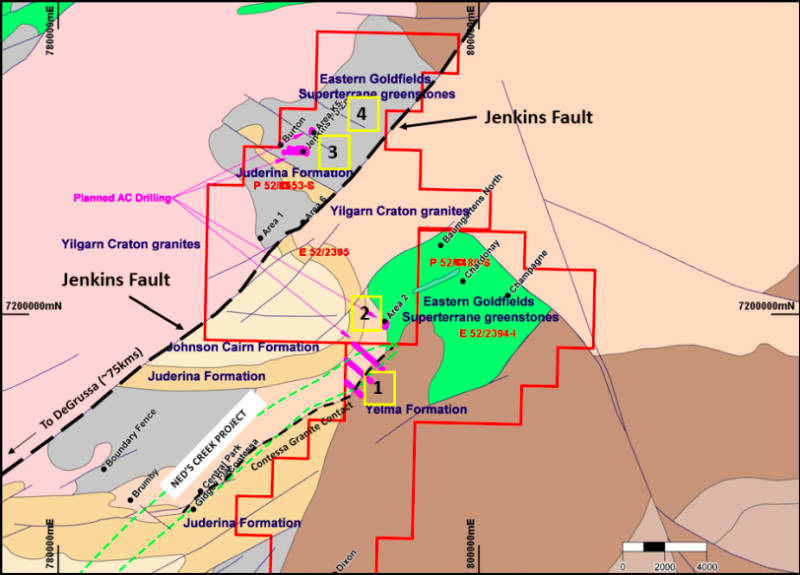 Norwest has kicked off aircore drilling to test both gold and base metal targets at its Marymia project area as it waits on drill assays from the Bulgera gold project.

The 6,000m drill program will test several targets including a large untested area along strike from the gold-rich Contessa Granite Contact at the Ned’s Creek project as well as a 1km lead-zinc anomaly and a near surface nickel anomaly near the Jenkins fault structure.

At Ned’s Creek, the program is aimed at identifying the northeast extension of the Contessa granite contact and ensuring the thick overlying transported cover is penetrated to sample for gold mineralisation from the underlying bedrock.

Norwest Minerals (ASX:NWM) has also planned a number of aircore holes to infill and better define the Area 2 gold anomaly further to the northeast.

This was defined by five 50m to 100m spaced drill lines that returned low level gold mineralisation with a top intersection of 4m at 2.9 grams per tonne (g/t) gold from a depth of 94m.

On the base metal front, aircore drilling will test between and along strike of wide, highly anomalous lead and zinc intercepts along a 1km strike that were made adjacent to the Jenkins fault structure in 2019.

It will also follow-up on a near-surface nickel-chromium anomaly that was identified in 1993.

“The testing of the Marymia targets has been a long time coming and we believe exciting exploration results are imminent.”

Norwest is also waiting on assay results from deep RC drilling at its Bulgera project where drilling had recently returned a high-grade intersection of 5m at 15g/t gold.

The company has been waiting longer than usual for the results as the unprecedented level of drilling activity in Western Australia has pushed back lab assay turnaround times from two to three weeks to over five weeks.

Bulgera consists of four shallow open pits that have undergone two phases of mining and has a current resource of 2.9Mt grading 1g/t for 93,880oz of contained gold.

This article was developed in collaboration with Norwest Minerals, a Stockhead advertiser at the time of publishing. 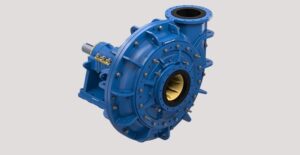 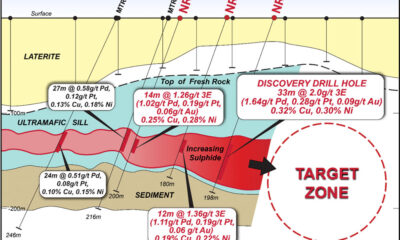 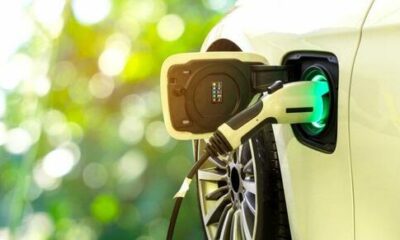 FREE WHELAN: Having to use all our own stuff? That’s not easy… 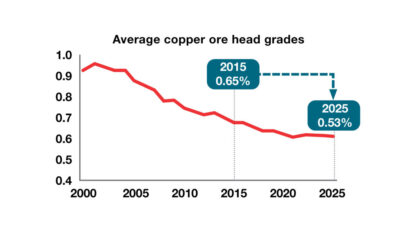 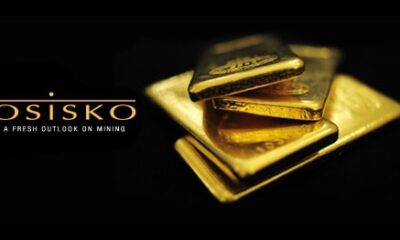 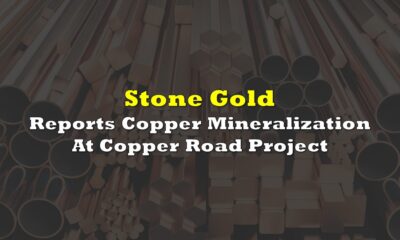 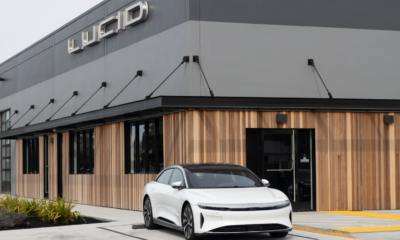