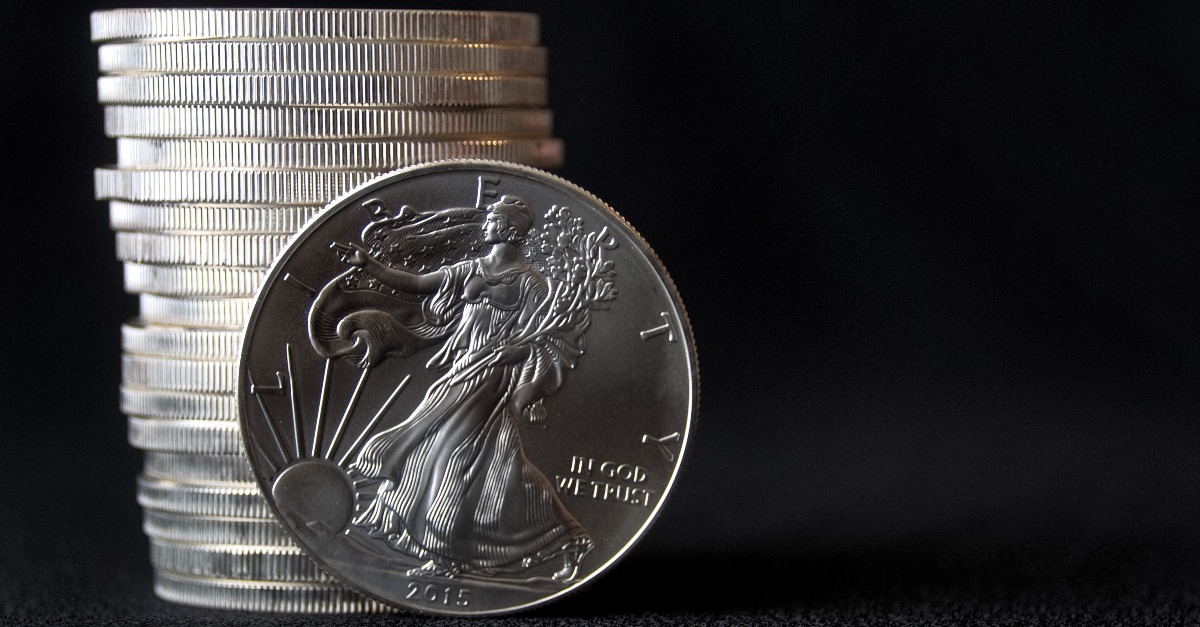 Earlier this month, the Washington D.C.-based Silver Institute published a study which found that physical demand for silver is expected to rise by 16% during 2022, creating one of the largest deficits on record at 194 million ounces.

During the previous two years, silver demand had been dented by covid lockdowns and supply chain disruptions, affecting goods such as jewellery and silverware across several major consumer countries.

At the time of writing, the silver spot price is trading at $21.48 levels.

One of the key drivers of the recovery has been the high demand in India owing to lower rupee prices.

Bloomberg reported that the increased appetite could be up to 80% higher compared to last year’s subdued levels.

In 2022, jewellery and silverware demand in India is reportedly up 29% and 72%, respectively.

For instance, lease rates have moved up sharply and the sudden shift upward signals higher demand for silver on the market.

The lease rate is the interest rate earned or paid when lending or borrowing silver to other market participants.

Secondly, premiums on physical products such as high-grade 9999 silver, have been consistently in the range of 20 to 30 cents per dollar in the United States for much of this year.

According to the latest data from Money Metals Exchange, current premiums on the Maple Leaf issued by the Royal Canadian Mint are accounting for approximately one-third of the market cost.

One of the big international stories of the year is the ongoing drainage of precious metals from the Comex and LBMA in New York and London, respectively, which I wrote about in a previous article for Invezz.

The quantity of silver in registered vaults fell to 34.1 million ounces, the lowest level since June 2017.

Registered products are those which are readily available to investors who want bullion delivery.

…the silver market will still be in deficit; however, we don’t think the deficit will be anywhere near like what we have seen this year…thus, the pressure on Comex and LBMA should significantly ease as well.

Newman believes that this scenario is likely to materialize as global bullion imports and repatriation demand begins to normalize at some stage.

Given the high demand for physical silver and the rising spot price, one may expect that silver prices would be waiting to take off.

However, Newman sees headwinds for the metal continuing into 2023.

He argues that demand for silver, particularly institutional demand will rely heavily on the position of real yields and the outlook on a recession.

A potential Fed pivot in 2023 is likely to come into effect only after data prints point to falling inflation.

In addition, as discussed in an earlier article, official rate changes take time (even several quarters) to filter through to the economy, meaning real yields could prove relatively sticky.

Secondly, if a recessionary environment intensifies, physical demand for silver tends to fall, which may further limit price action.

Consequently, Newman anticipates that silver prices will struggle and that average prices for 2023 could decline below 2022 levels.

However, he does note that institutional interest in the market remains strong, given the rising spot price in the past few months, as well as hedging properties that have seen the metal outperform key benchmark equities this year.

For individual buyers, the acute cost-of-living crisis may take precedence and important payments such as mortgages may keep demand for silver in the segment relatively muted in 2023.

With home data weakening (which I covered in a piece here), and the much-awaited jobs data to be released later this week, a Fed pivot is certainly on the cards.

However, in such an event, silver prices may not respond immediately and there may be a lagged reaction, depending on inflationary factors and economic strength in broader economies. In such a case, gold will likely respond in a similar fashion.