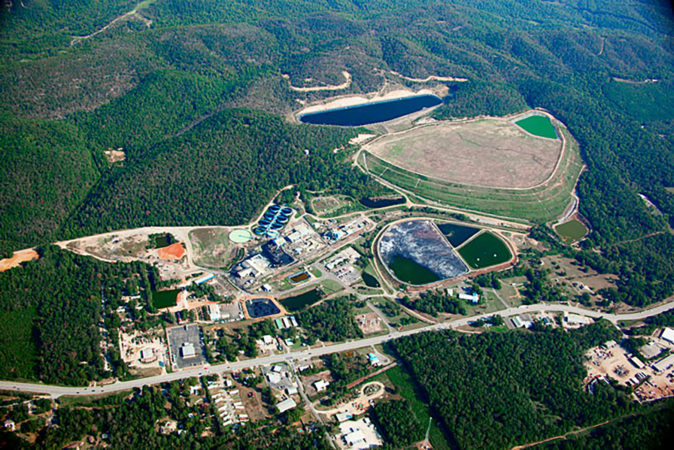 Despite a weak start, 2020 was perhaps one of the best years in the mining sector as in a matter of months after reaching the COVID-related low, most share prices were booming due to a very aggressive rally across the commodity spectrum. This also helped Elysee to post one of the best results in its existence as the FY 2020 EPS of C$0.15 was almost as high as the EPS in the previous three years combined. 2020 also marked the 8th consecutive year of being profitable and Elysee has been profitable every single year since it was converted into an investment company. And shareholders shared in the joy: Elysee decided to pay a total dividend of 4 cents per share over its FY2020 results.

The strong performance in 2020 also boosted the NAV/share. Despite paying very generous dividends, the NAV/share has increased from just around a quarter per share to just under C$0.70 as of the end of 2020.

The NAV increases of Elysee don’t tell you the full story as these increases occurred despite paying a very handsome dividend. A total of 25 cents per share has been paid in dividends, including a return of capital of 8 cents per share in the summer of 2013.

That means investors should be looking at Elysee’s total returns since the company was converted into an investment issuer. The chart below (courtesy of Stockcharts.com) shows the total return of Elysee Development Corp compared to three benchmark indices.

This combination of capital gains and dividends makes Elysee an attractive option for investors looking for exposure to the metals and mining markets without having to do any stockpicking themselves. Elysee’s core focus is investing in mining companies using its actively managed portfolio to generate capital gains. And management’s incentives are very much aligned with the small shareholders: CEO Cloetens owns 4.91M shares in Elysee, making him the largest shareholder.

Although the company will only report its financial results for Q1 in May, Elysee released an interim update highlighting a few high-flyers where it took some money off the table. Additionally, two companies in the Elysee portfolio were subject to buyout offers: TMAC Resources (TMR.TO) was acquired by Agnico Eagle Mines (AEM.TO, AEM) in a cash deal, while Battle North Gold (BNAU.TO) accepted a buyout offer from ASX-listed Evolution Mining (EVN.AX) at C$2.65/share with an anticipated closing date later this quarter.

In the Q1 update, Elysee also provided an update on some sizeable new investments. The company invested in excess of C$700,000 in Green Impact Operating Corp, Next Hydrogen and Wildpack Beverage Alberta. As all three are non-mining investments, we wanted to catch up with CEO Cloetens to see if this marks a change in investment approach.

Elysee is an investment issuer focused on investing in mining companies. However, in your last update you mentioned investments in renewable energy, hydrogen and even a company that fills, decorates and sells aluminum cans. Could you elaborate on this?

This diversification served us well during the first three months of this year.

Renewable energy and clean energy will be very important in tomorrow’s world and we are already positioning ourselves to take advantage of this.

Environmental, Social and Corporate Governance are buzz words these days. Are you expecting some sort of paradigm shift within the natural resource sector with an emphasis on mining resources in a responsible way?

ESG is becoming increasingly important for big institutional investors. Vast amounts of money are seeking suitable investments that meet these criteria. Unfortunately, many mining companies don’t comply with these rules. Maybe that’s one of the reasons why some profitable gold producers are trading at very cheap prices?

Elysee recognizes this trend as evidenced by our investment in Next Hydrogen and Green Impact Partners. Two companies that are in the process of being listed on the TSX-V.

Recently there’s been a lot of chatter about uranium as an intermediary solution to the energy dilemma. Do you have any uranium exposure?

I believe that uranium can play an important role in the energy transition. Especially when looking at the new nuclear plants that consume less uranium and are much more efficient compared to older nuclear power plants. However, the prices of uranium mining companies have run ahead of themselves lately. Share prices of some uranium explorers have quadrupled or more over the past six months while the spot price of uranium hardly moved. Last week Cameco also announced it will restart the huge Cigar Lake uranium mine which will add to the current supply. As a result we decided to sell our uranium investments very recently.

Elysee paid a total dividend of 4 cents (Canadian) per share over FY 2020 which translates into a yield of approximately 6% at the current share price. That’s over $1 million in cash that leaves the treasury each year. Do you have any plans to change the dividend policy?

It’s been a topic of discussion. Many shareholders are wondering why we don’t re-invest the money in the company rather than paying it out in cash. Especially shareholders outside of Canada who have to pay a double withholding tax are complaining about this. Maybe we need to re-consider our generous dividend policy and re-invest more into the company’s business. This would allow us to grow our NAV/share more rapidly.

Zooming in on US Vanadium, Elysee’s largest private holding

While most of Elysee’s assets are invested in listed companies, it also has one sizeable private investment on the balance sheet: US Vanadium. In March, US Vanadium raised more cash to optimize and expand its operations, and Elysee also contributed to the cash call. As there’s very little information about US Vanadium in the public space and as vanadium as a commodity no longer is as omnipresent as a few years ago, we also wanted to get an update on this private investment. An interesting recent development was US Vanadium’s decision to appoint Mark Smith as its new CEO. Smith had a successful stint as CEO of Largo Resources (LGO.TO) so he is for sure very familiar with the vanadium sector.

We asked Terry Perles, board member and strategic advisor of US Vanadium to provide us with some more insight on the vanadium market, and the company’s plans.

Since the first quarter of 2020, vanadium has gained quite a bit of momentum. Vanadium-focused companies like Largo Resources have seen their share prices double or triple in the past 12 months. Is Vanadium working on a comeback in ‘stealth mode’ as the metal barely gets any attention these days?

The share price increase of Largo wasn’t solely caused by the vanadium price. Largo announced the purchase of IP from Vionx, a vanadium redox flow battery (VRFB) manufacturer and introduced their new Largo Clean Energy.  That being said, vanadium pricing did increase significantly, and the markets appear to be improving.

Additionally, the Secretary of the US Department of Energy issued a press release concerning the absolute need for energy storage and in particular, flow batteries.  As this matter continues to gain prominence and as steel production returns, vanadium will, by definition, be in the news and we indeed clearly see the vanadium price gaining momentum.

V2O5 prices have risen 60% since November 2020.  Vanadium equities are rising on the back of a rising market and perhaps a bit of speculation given strong activity in the VRB flow battery space.

As US Vanadium is a private company and there’s very little information publicly available, could you perhaps elaborate on the company’s activities in the past twelve months? How has US Vanadium positioned itself for 2021 and beyond?

US Vanadium has been positioning itself in terms of securing a reliable, long-term feedstock source. While it is actively engaged in this process, it continues to serve the vanadium specialty chemical market. Ultimately, US Vanadium wants to increase production volumes, lower unit costs and capture more and more of the vanadium specialty chemical market.  In addition, as the VRFB market gains traction in the energy storage market, US Vanadium is positioning itself as a true supplier of electrolyte.

US Vanadium has more production capacity for electrolyte than any other producer in the world.  In addition, VRFBs must use high purity vanadium (V2O5 and V2O3) in the electrolyte.  As the highest purity producer of both of these vanadium products US Vanadium is in the best position to serve the VRFB industry.  Finally, US Vanadium issued a press release recently noting its ability to recycle electrolyte and/or recover vanadium from the electrolyte.  This has never been proven at a commercial level and is a major step forward for the company.

On its website, US Vanadium touts it’s producing the world’s highest purity vanadium pentoxide. Does USV produce any other products?

In a recent press release, the company emphasized it was able to recycle 97% of the electrolytes from vanadium redox flow batteries. How does this achievement fit in the corporate structure and mission statement?

US Vanadium prides itself in the production of the highest purity vanadium products in the world.  The company is comprised of global leaders and investors in the vanadium processing and specialty chemical sector and is home to some of the most technically competent vanadium subject matter specialists in the industry.  The VRFB industry is gaining significant traction in long duration energy storage systems at the grid level, particularly in the renewable energy sector.

The demand the VRFB industry could place on the vanadium production industry is staggering.  US Vanadium wants to be well positioned to fully participate and lead in the supply of this demand growth as the electrolyte required for these energy storage systems requires the absolute highest purity vanadium produced.

After a stellar performance in 2020, Elysee will be trying to keep the momentum going in 2021. While the precious metals sector has put in a dismal performance in the first quarter (with the GDXJ for instance losing almost 20% of its value), Elysee’s alternative investments have been doing quite well as the company was able to take some profits on its position in Oroco Resource Corp. (OCO.V) and NextSource Materials (NEXT.TO). Additionally, the existing cash position of C$4M will likely be boosted with the proceeds of the sale of Battle North Gold to Evolution Mining, which will further boost Elysee’s financial flexibility.

With about C$4M in cash, the net cash per share is currently approximately C$0.14 (after paying the recent C$0.03 dividend), and Elysee will be able to deploy the cash when new opportunities arise. In our Q&A with Cloetens, it looks like Elysee isn’t just solely focusing on metals and mining but seems to be applying a more holistic approach and the three new non-mining investments could be an indicator of a changing strategy towards a more macro-based approach. Investments in green energy are hot these days and as an institutional investor, Elysee may have access to deals retail investors simply don’t have access to. The same argument can be made for investments in private companies. Elysee only had access to the US Vanadium financings as an institutional investor and these opportunities simply aren’t available for retail investors. 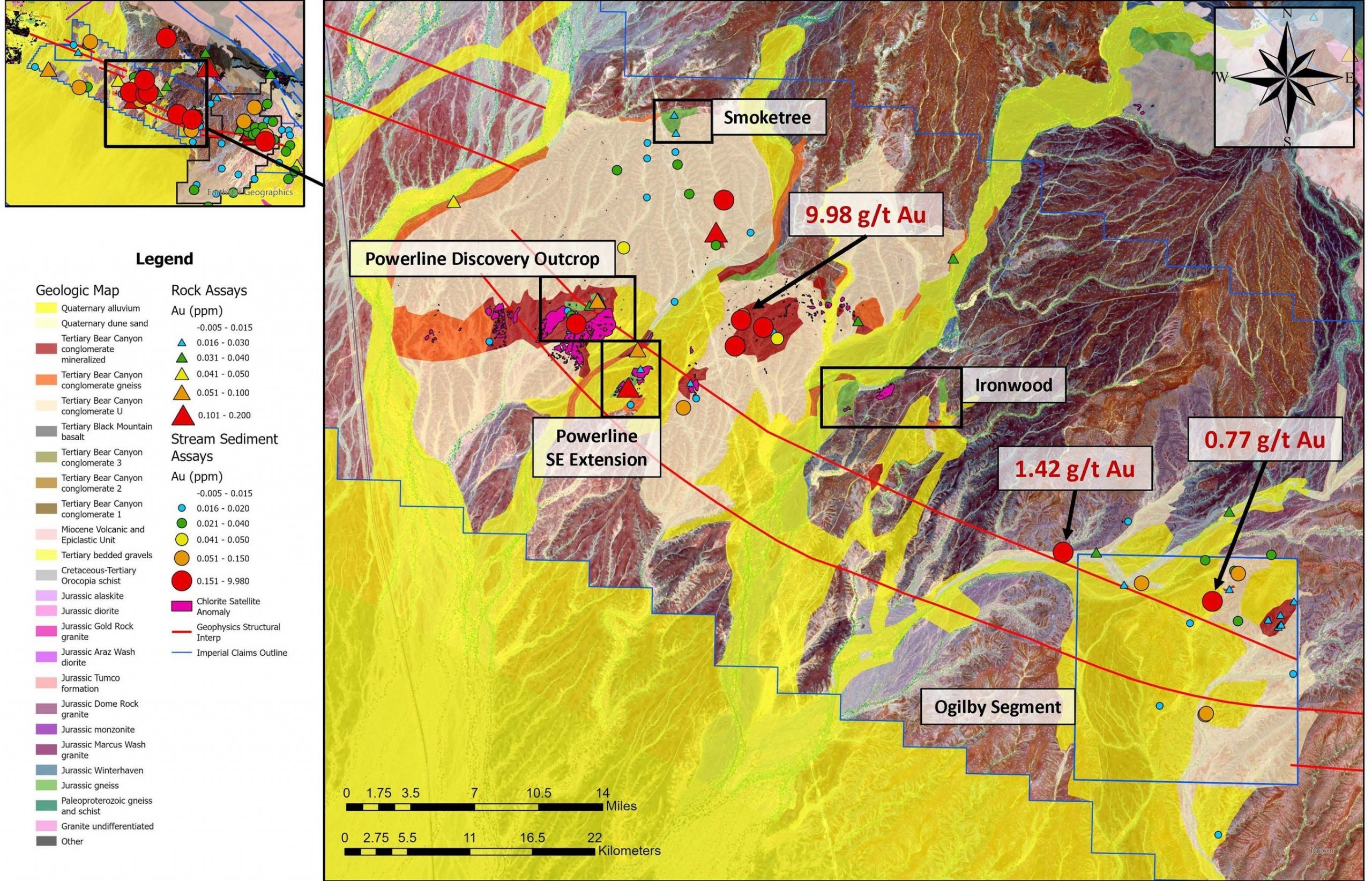 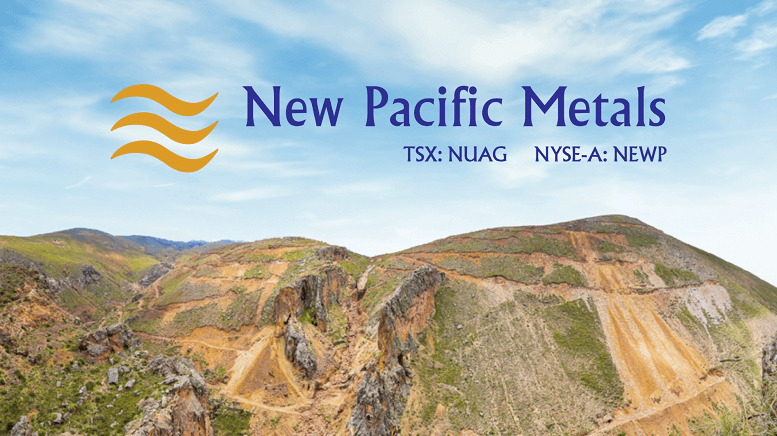 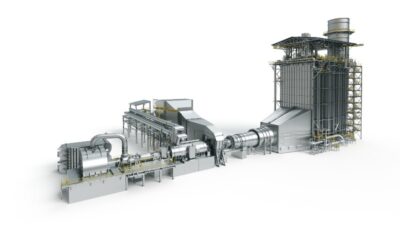 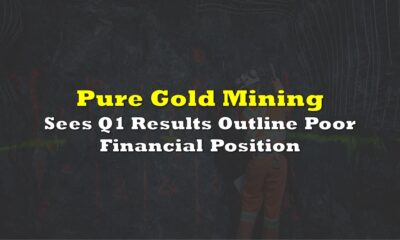 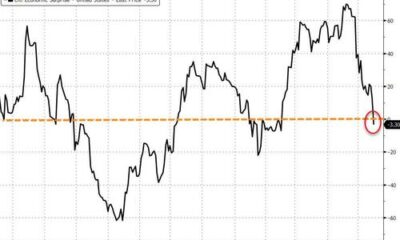 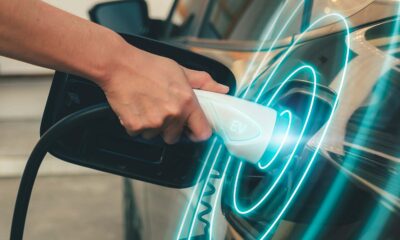