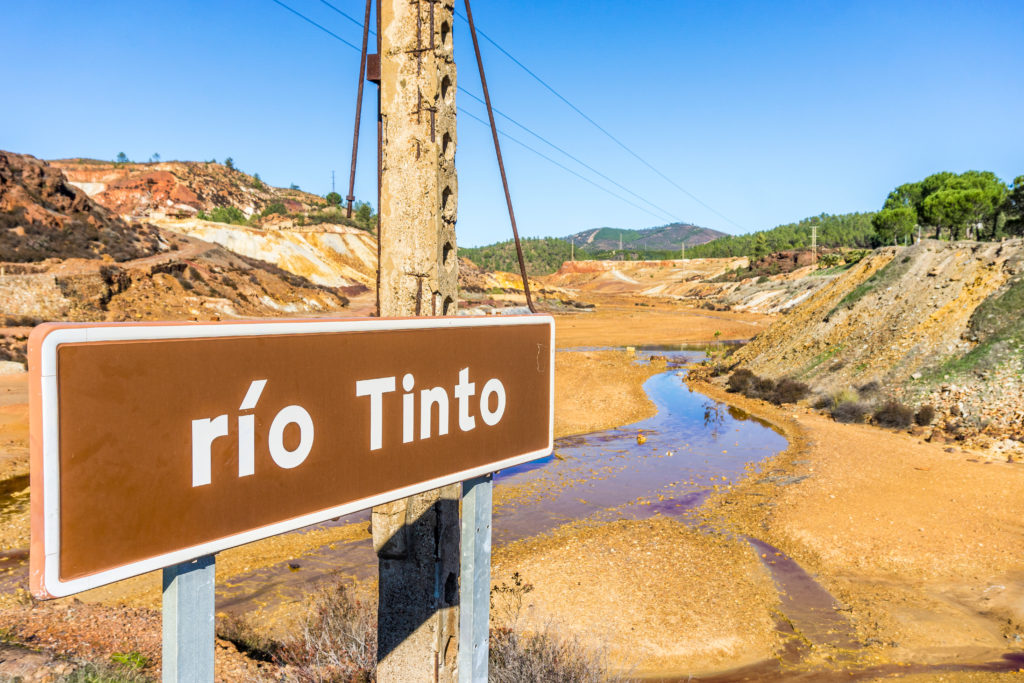 Rio Tinto announced that its CEO Jean-Sébastien Jacques will step down after shareholders expressed discontent with the handling of the mining giant’s destruction of two Aboriginal rockshelters in Australia.

Rio Tinto (RIO) said Jacques will be leaving by mutual agreement as “significant stakeholders have expressed concerns about executive accountability for the failings identified” following a Board Review of Cultural Heritage Management undertaken in response to the destruction of the Juukan rockshelters in May 2020.

Jacques will remain in his role until March 31 next year to ensure business continuity and to maintain the performance of the group’s global operations during COVID-19, the company said. In addition, Rio Tinto will part ways with two other executives. Chris Salisbury will step down as CEO of Iron Ore with immediate effect and will leave Rio Tinto on Dec. 31 this year. Ivan Vella, currently Managing Director for Rail, Port & Core Services within Rio Tinto Iron Ore, will replace him on an interim basis. Furthermore, Simone Niven will leave his post as Group Executive of Corporate Relations by the end of this year.

The mining company has long apologized for the destruction of the rockshelters at the Juukan Gorge in the Pilbara region of Western Australia, saying that it should have never happened. The blasts of the caves went ahead on May 24 despite a multi-year battle by the local Aboriginal owners of the land, the Puutu Kunti Kurrama and Pinikura people, to save the site.

“What happened at Juukan was wrong and we are determined to ensure that the destruction of a heritage site of such exceptional archaeological and cultural significance never occurs again at a Rio Tinto operation,” Rio Tinto chairman Simon Thompson said. “We are also determined to regain the trust of the Puutu Kunti Kurrama and Pinikura people and other traditional owners. We have listened to our stakeholders’ concerns that a lack of individual accountability undermines the group’s ability to rebuild that trust and to move forward to implement the changes identified in the Board Review.”

Shares in RIO have climbed 2.6% year-to-date, while analysts are cautiously optimistic on the stock with a Moderate Buy consensus. That’s with an average analyst price target of $68 (12% upside potential).

Jefferies analyst Chris LaFemina recently reiterated a Buy rating on the stock with a $69 price target, citing a number of factors including a positive outlook on its iron ore business and EBITDA exceeding expectations. (See RIO stock analysis on TipRanks).

“Iron ore markets are likely to stay strong in the near term. This is clearly good news for Rio as its iron ore business is now firing on all cylinders, and EBITDA from this business should exceed the market’s expectations once again in 2H20,” LaFemina wrote in a note to investors. “Consensus earnings upgrades are coming, in our view, and Rio continues to be well positioned for the current environment.”

Related News:
Tiffany Sues LVMH For Dumping $16B Deal; Analysts Say This Is Not The End
India’s Reliance Scores $1.02B Retail Investment From Silver Lake
KKR Plans To Inject Up To $1.5B In Reliance’s Retail Unit – Report 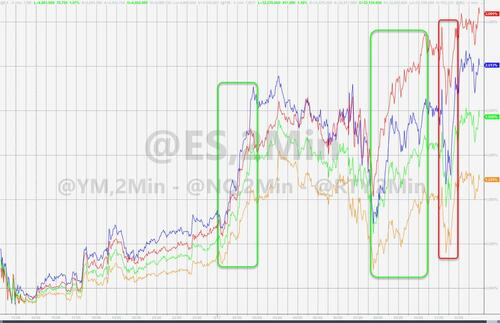 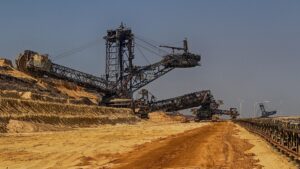 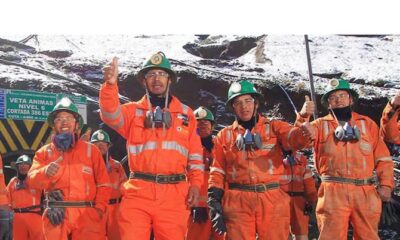