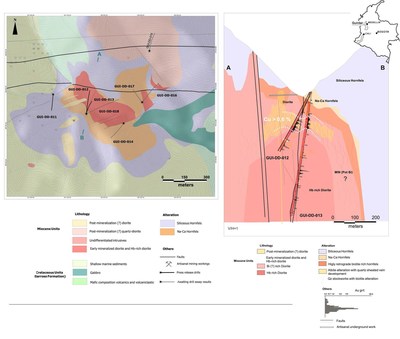 The Caribe project forms a part of the company’s strategic alliance agreement with Hemco Mineros Nicaragua, a subsidiary of Mineros SA, and is located in the highly prospective Golden Triangle of northeastern Nicaragua. Royal Road Minerals is operator of the strategic alliance.

Royal Road’s exploration team discovered the Caribe project during reconnaissance exploration in February 2018. Outcrop at Caribe is concealed under soil and saprolite cover and there is no previous record of mining in the area.

Diamond drilling has advanced as a combination of infill and step-out exploratory drilling in order to resolve geometry within the known breccia body (carbonate-sericite zone) and to test for a possible intrusive source to pyrite, chalcopyrite and molybdenite mineralized hydrothermal breccia bodies.

Drill holes CB-DDH-050 and CB-DDH-051 both intersected higher-grade intervals of sulfide mineralization hosted in hydrothermal breccias with very high molybdenum grades interpreted to be indicative of a steeply dipping “feeder zone” which remains open and untested at depth.

Scout reverse circulation drilling which drills through soil and saprolite cover to sample the top 2-3 metres of weathered rock, implies that the gold mineralized system at Caribe has a bulk northeast-southwest trend and remains open along a total strike length of approximately 2.5 km.

Both diamond and scout-RC drilling at Caribe has been suspended pending an in-house resource assessment and geological review.

“Holes 50 and 51 at Caribe appear to have located a central, steeper-dipping and molybdenum-rich feeder zone which will be key for further targeting and sourcing a potentially intrusive-related mineralized body at depth,” said Tim Coughlin, Royal Road’s President and CEO “Coupled with the results of the scout-RC drilling and in-house resource work, we hope to have a clearer picture of the geological controls and potential at Caribe over the coming months.” 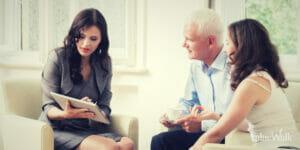 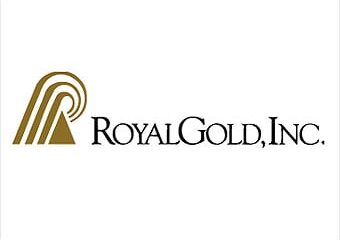 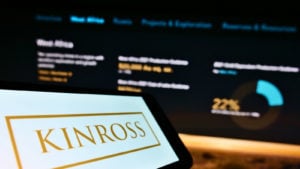 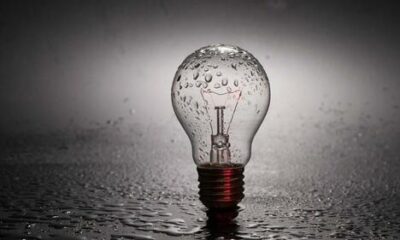