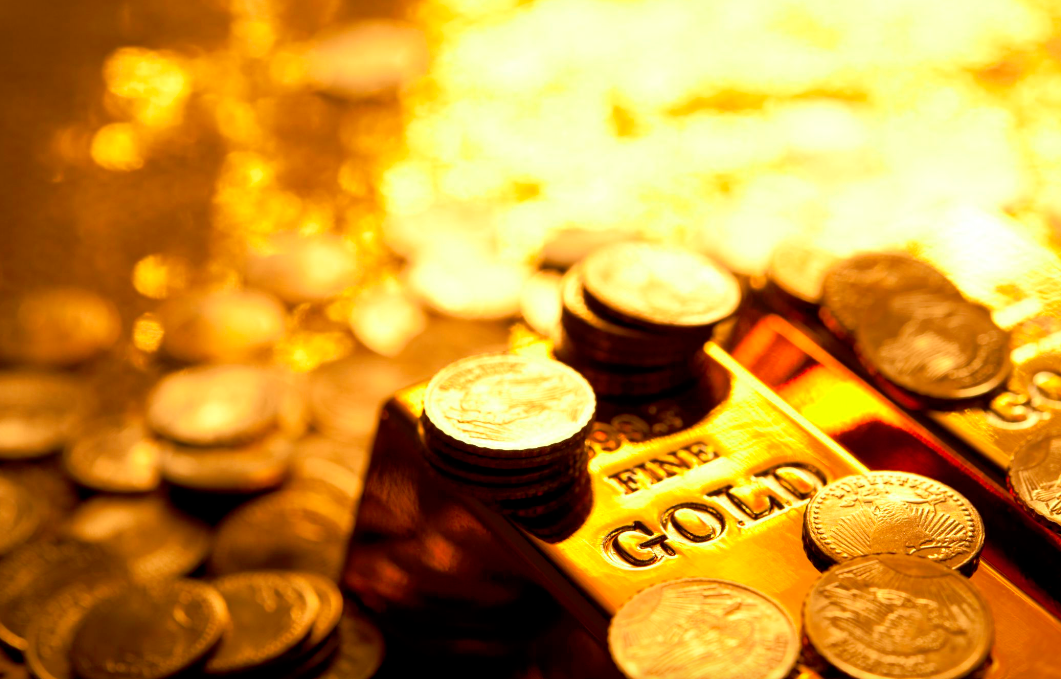 TORONTO — Canada’s main stock index sank midweek as the materials sector lost ground with the price of gold falling to its lowest level in two months.

The key materials sector, which includes mining and forestry stocks, fell as metals prices decreased on the strength of the U.S. dollar.

The materials sector lost 5.1 per cent as shares of Silvercorp Metals Inc lost 11.3 per cent, Kinross Gold Corp. dropped 10.1 per cent and First Quantum Minerals Ltd. was down 9.5 per cent.

Although there had recently been some worry about the U.S. dollar losing its safe-haven status, it has gained strength in the past few weeks over concerns about more COVID-19 shutdowns in Europe that has hit the Euro and the British pound.

The Canadian dollar traded for 74.86 cents US, its lowest level in more than six weeks and compared with 75.13 cents US on Tuesday.

Technology fell to resume its march lower after a strong recovery since March.

“I think technology is more pulling back because it overshot a little … in the last little bit,” said Greg Taylor, chief investment officer of Purpose Investments.

He said there’s also concern that government may move to re-regulate the sector.

“While it has the best business models I think that’s also putting a bit of a target on its back,” he said in an interview.

Nine of the 11 major sectors on the TSX were lower, led by health care and materials.

Health care dropped 5.2 per cent as Aurora Cannabis Inc. plunged 29.1 per cent after losing $3.3 billion last year, including $1.86 in its latest quarter due to large impairment charges.

The upcoming U.S. election should accentuate market volatility, Taylor said, along with the increasing likelihood of a second wave of COVID infections.

“Markets really got too euphoric in the summer and certainly in August and we’ve got to give back some of those gains and that seems to be really what’s hitting markets right now.”

He expects volatility will continue for the second half of the year, hurting the TSX which is heavily weighted to resources and the banks, that depend on the economy reopening.

This report by The Canadian Press was first published Sept. 23, 2020.