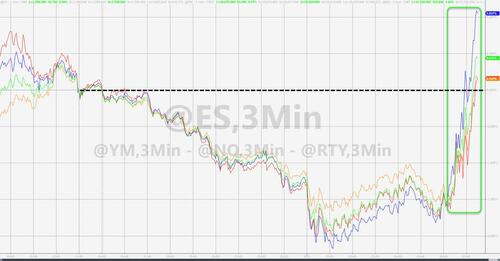 After an ugly night in the futures markets, US equity markets went into full ramp mode shortly after 0900ET and all the majors are back in the green for the day now…

It’s truly anyone’s guess why but three main triggers are being discussed across trading desks:

1) Federal Reserve Bank of Philadelphia President Patrick Harker said this morning that it’s possible the U.S. economy might see a modest contraction in growth but he expects the job market to remain strong.

“We could have a couple of negative quarters,” Mr. Harker said in an interview on Yahoo’s finance channel. But he cautioned that he didn’t necessarily see that as recessionary, and he noted “we still have very tight labor markets” and “we’re going to continue, in my view, to have tight labor markets.”

3) Hints during his testimony that Congress had had enough of Powell. Senator Elizabeth Warren warned that Powell could drive “economy off a cliff” – and may soon force him behind close doors to pivot dovish (especially since new data – Atlanta Fed GDPNOW collapse – has come to light since the FOMC meeting).

All that news is confirmed by Gold’s surge too… 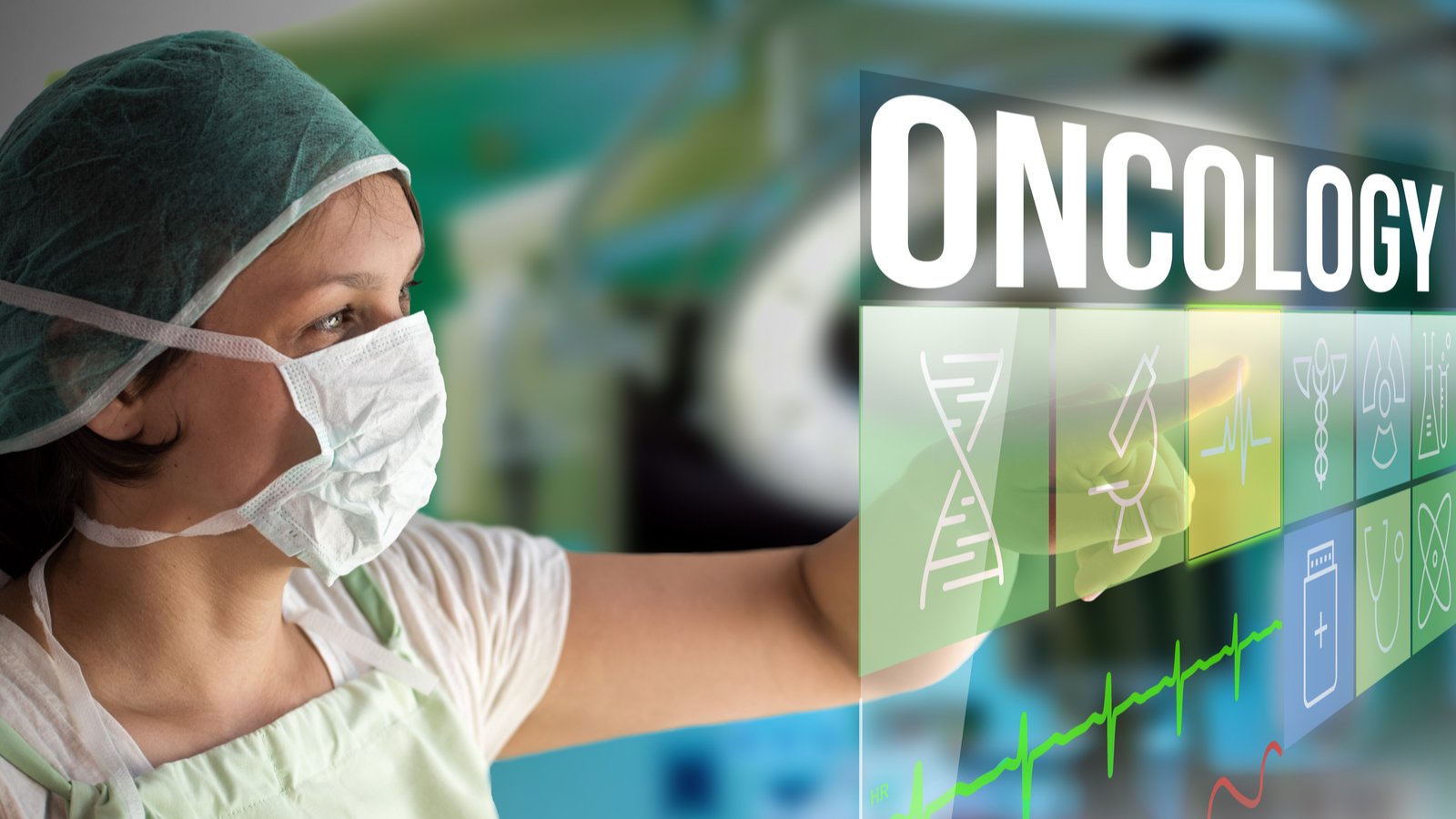