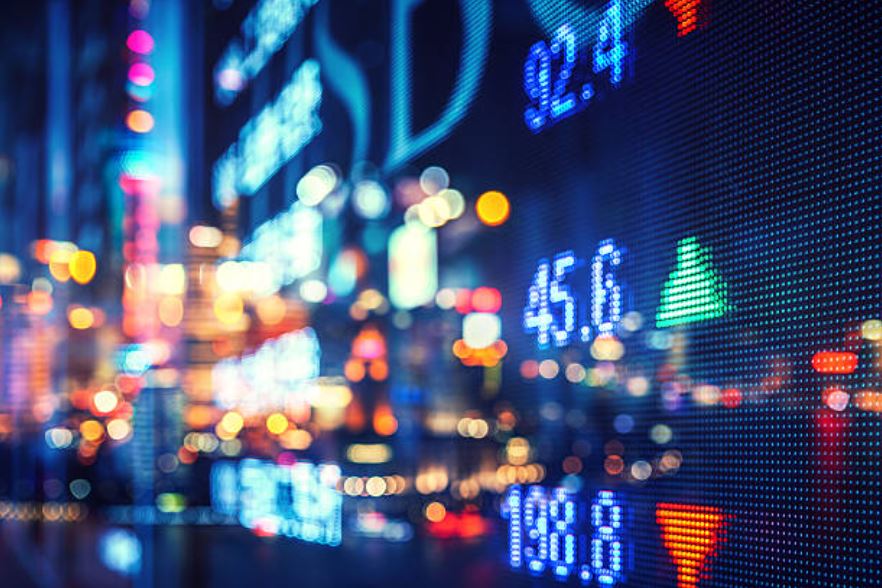 Stocks on Wall Street are falling again Friday, adding to the market’s losses after its biggest sell-off since June.

The S&P 500 was down 1.6% in midday trading after initially climbing 0.7% shortly after trading opened. Another slide in technology stocks, which led the selling a day earlier, outweighed gains in financial, industrial companies and elsewhere in the market. Declines in communications stocks and companies that rely on consumer spending also weighed on the market. The benchmark index remains on track for its first weekly loss after five weeks of gains.

Stocks fell after the Labor Department said that U.S. hiring slowed to 1.4 million last month, the fewest jobs since the pandemic began, even as the nation’s unemployment rate improved to 8.4% from 10.2%. The U.S. economy has recovered about half the 22 million jobs lost to the pandemic.

“We had a fast and furious rally at the end of August and we’ve given it back,” said Barry Bannister, head of institutional equity strategy at Stifel. “Investors are like a herd of gazelle on the Serengeti; it doesn’t take much to spook them. They’re alarmed and on the move.”

The VIX, a gauge of how much volatility investors expect in the market, has been rising. Even so, traders were not shifting funds into traditional safe-haven assets like U.S. government bonds and precious metals, a sign that the sell-off was not necessarily a reaction to jitters about the economy.

“A lot of people were piling into the (tech) trade and there are a lot of gains to be made,” said Stephanie Roth, portfolio macro analyst at J.P. Morgan Private Bank. “This is more an instance of profit-taking, rather than true panic.”

She noted it’s not unusual for traders to pocket recent gains ahead of a holiday weekend. U.S. markets will be closed Monday for Labor Day.

Thursday’s sell-off on Wall Street followed a euphoric rise in recent weeks led by big technology stocks. Both the S&P 500 and Nasdaq had hit record highs just the day before.

Investors have been betting technology companies will keep making huge profits as people spend even more time online with their devices during the pandemic, making new market darlings of companies like Zoom Video Communications as many Americans work remotely and students do online learning.

Some of the tech high flyers racked up more losses Friday. Nvidia was one of the biggest decliners in the S&P 500, down 3.7%. The chipmaker is still up more than twofold this year.

“The tech gains were so far, so quick that it was almost concerning, so the reversal of that is natural volatility,” Roth said. She noted that the higher-trending VIX signals more volatile trading ahead.

“We should expect to see some larger corrections,” Roth said.

Despite this week’s stumble, the S&P 500 is up 5% for the year following a five-month comeback from its lows in the spring. The market’s turnaround has been driven by low interest rates, massive amounts of spending on bond purchases by the Federal Reserve and other central banks, and encouraging economic trends as businesses have begun to reopen.

Many investors are also betting that a coronavirus vaccine will arrive later this year and clear the way for a recovery for the economy and corporate profits. Hopes also remain that Congress and the White House will come up with another economic relief package.

“Unless Congress agrees to spend more money to stimulate the economy and close the output gap, it’s very hard for us to grow,” Bannister said.