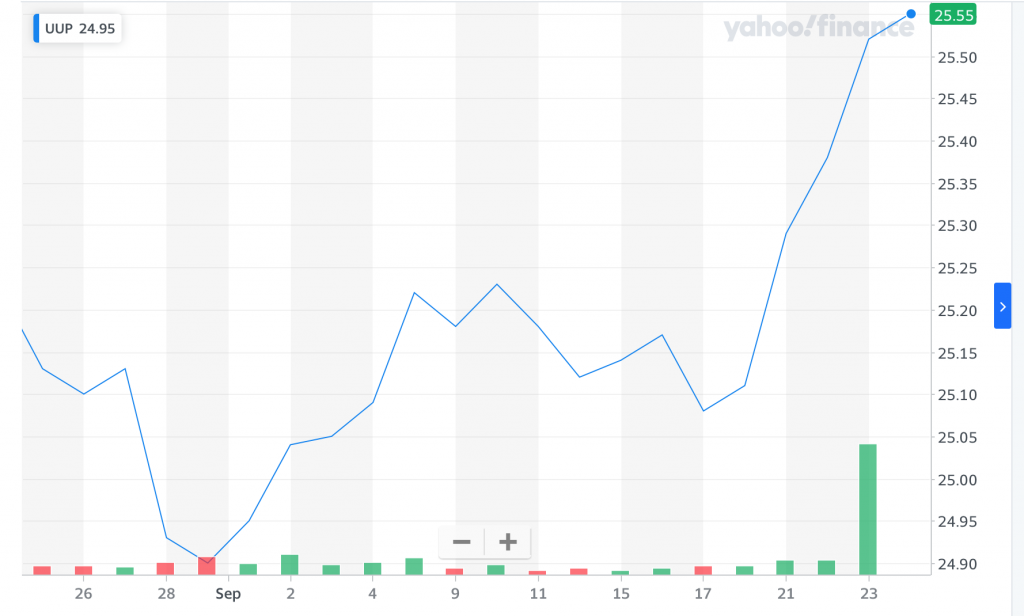 Stocks have been down almost every day in September, the toughest month for investors. The market is down 10% this month.

There are plenty of reasons. The markets hate uncertainty, and we’re getting plenty of uncertainty as we head into the November elections. If President Trump and the Republicans hold onto controlling the White House and the Senate, the markets will rebound. If Biden and the Democrats take control of Washington, expect a sell-off as investors take their profits in the face of higher taxes and regulations.

Right now, electionbettingodds.com and the polls show the Democrats sweeping into office in January. Trump and the Republicans could achieve an upset, but their ill-advised decision to push through a new Supreme Court justice to replace the late Ruth Bater Ginsburg isn’t helping matters. It looks like an act of desperation.

Wall Street has gone up too far, too fast. Given that the economy has struggled mightily in the face of the never-ending scaremongering by government officials, the media and even medical experts, the markets were due for a correction.

Is there no place to hide? Certainly, investors seek shelter with Treasury bonds during a panic, but guess what? Treasury securities are also down slightly for the month. Interest rates can go only so low in the face of rapidly expanding monetary and fiscal policy.

Only One Place to Hide

It turns out there only one investment has gone up in September: The U.S. dollar!

After falling for most of the year, the dollar has increased against the euro, the pound and other currencies.

Why the dollar? Lots of reasons. As my colleague Jim Woods, coeditor of Fast Money Alert, states:

“The dollar rally is being driven by a trifecta: 1) Concerns about rising coronavirus cases in Europe and Britain [but not Sweden — they are over it!] resulting in more monetary accommodation. 2) Mild market disappointment that the Fed wasn’t more aggressive last week. 3) Potential earnings disappointments.”

As a matter of fact, we, in Fast Money Alert, took a position this week in the dollar, and are up this week. If you would like to join us, go to www.markskousen.com, or call Grant Linhares at Eagle Publishing at 202-677-4492.

Update on Our ‘Off the Record’ Emergency Post Election Summit

The Nov. 4 election is critical to our country’s economy and your wealth. You will need to make substantial changes to your investments in the near future. We’ve already made significant moves in 2020 into tech and gold. We will need to do more in 2021, especially if we have a regime change. Get ready!

It’s vital that we meet together in person, not just online so that we can speak frankly and privately — “off the record.” We live in dangerous times.

We’ve had a huge response to our Post-Election Summit scheduled for Nov. 6-7 at an undisclosed location (to maintain a low profile). Nearly 100 people have already signed up. Space is severely limited, and you don’t want to be disappointed. I can’t tell you when we will cut off the registrations, but it will be soon.

We just confirmed Barbara Kolm, coming all the way from Vienna, Austria, to give us an update on what’s going on in Europe.

And you won’t want to miss John Fund, senior editor of National Review, and the country’s #1 expert on geopolitics and voter fraud, who will talk about the elections and update us on all the election results.

Plus, all the top financial speakers from Eagle — Jim Woods, Bryan Perry, Hilary Kramer and me, will be there to give their best investment advice.

Adrian Day, the world’s #1 expert on gold and mining stocks, will update you on our favorite penny stocks and major miners.

For full information, go to https://globalfinancialsummit.com/. After you register, you will be given the name and location of the meeting location, and you then can reserve your room and make your travel arrangements. The hotel is only $99 per night, plus tax. There is no resort fee, and parking is free

“Man in the Arena,” the story of Fox News producer Roger Ailes, won the grand prize at the Anthem Film Festival this week. It also won the Audience Award! I watched it a few weeks ago and loved it.

“One of the keys to understanding Roger Ailes is that he was a middle America guy who was a relentless champion of the underdog. Roger made it possible for underdogs to win. He excelled in leading long-shot campaigns against formidable foes, often in one-sided contests… You have to measure the good with the bad, the failures with the successes. And it puts meaning and context to the incredible life and Shakespearean downfall of an icon.”

You can watch “Man in the Arena” and 30 other films, many of which won other prizes. Go to SalemNow.com and use Anthem20 to pay only $39 for all 31 films. You can watch them as often as you want, until Oct. 1.

The Anthem film festival was canceled in Vegas this year when the imperial governor of Nevada shut us down, but we were fortunate enough to have David Evans, president of Salem Eagle, provide a venue to celebrate the film festival online.

Also, John Papola’s rap music video, “The March of History: Mises vs Marx,” the debate between Karl Marx (for socialism) and Ludwig von Mises (for capitalism), won the FreedomFest Award for Promoting Best Economic Principles. Over 2.5 million people in the West have seen it, and over four million people in China have viewed it. I highly recommend it as both entertaining and educational for you and all young people. Watch it here for free.

The post This One Investment Survived the Bloodbath appeared first on Stock Investor. 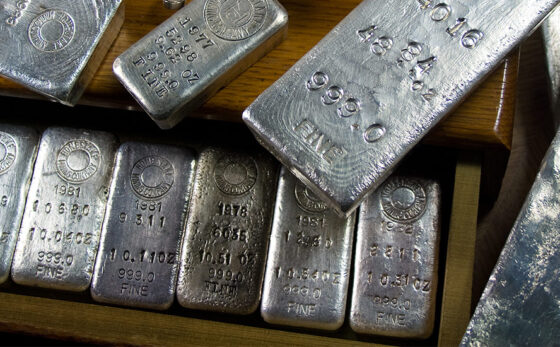 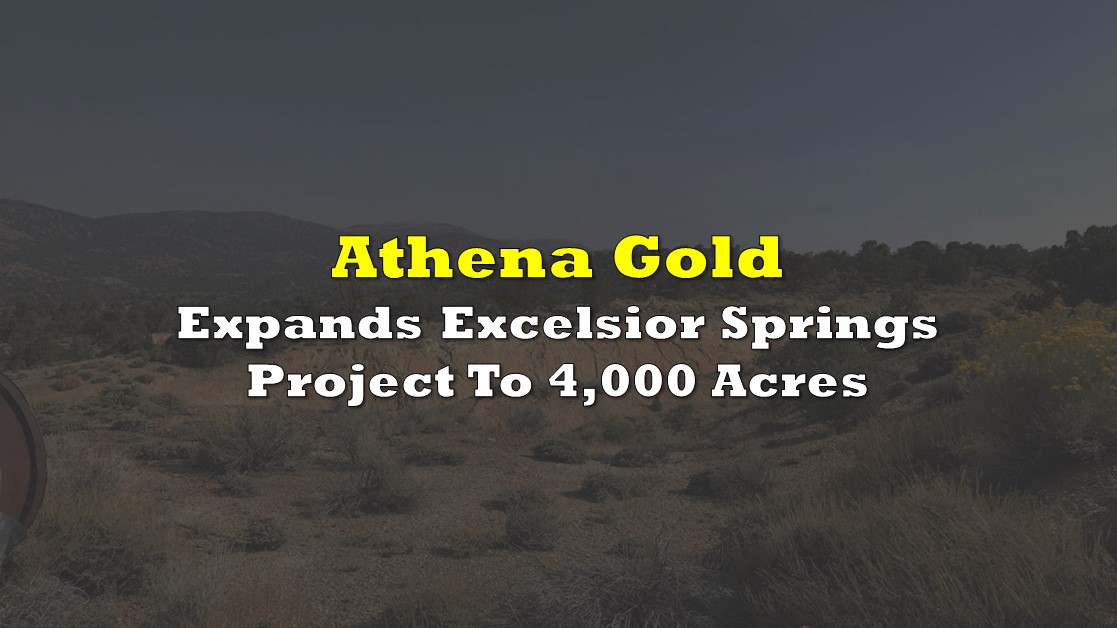