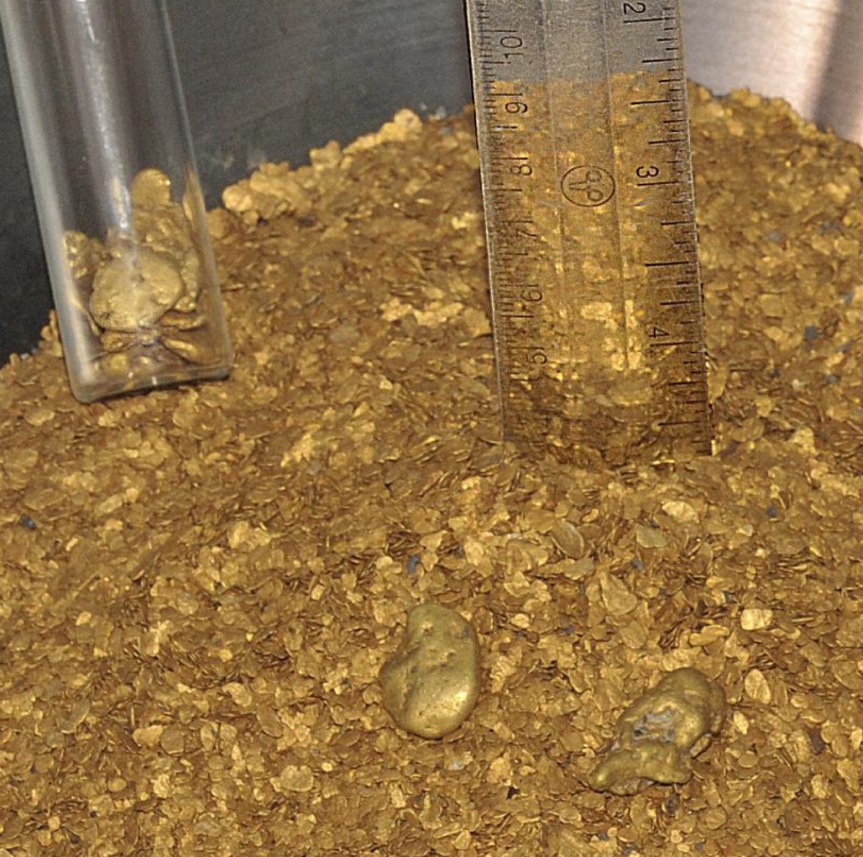 This marks a significant milestone in the regulatory approval process, allowing Signal Gold to commence site-specific permitting processes, including the Industrial Approval and Crown Land Lease and Mining Lease applications, the company said in a press release.

“Signal Gold is extremely pleased to have received the environmental approval for its Goldboro Gold Project, an important milestone that reflects the culmination of five years of environmental baseline monitoring and analysis,’’ said Signal Gold President and CEO Kevin Bullock.

“This approval marks an important milestone towards the development of Goldboro, which will have a significant socio-economic impact on the region and the province,’’ he said. “Importantly, we remain committed to working with Mi’kmaq, community members, regulators and other stakeholders, as we progress towards the next step in developing Nova Scotia’s next gold mine, the largest private sector development in the province.”

It said proceeds of the offering were earmarked to advance activities related to the development and exploration a the Goldboro Gold Project, which is expected produce over 1.1 million ounces of gold over an 11-year open pit mine life according to an open pit feasibility study announced in December, 2021. Average production is forecast at 100,000 ounces annually at a grade of 2.26 g/t.

All in sustaining costs were pegged at US$849 an ounce.

Signal is an exploration and development company with a focus on the Atlantic Canada provinces of Newfoundland and Nova Scotia. The company operates the Point Rousse gold project located in the Baie Verte Mining District. Point Rousse is comprised of the Pine Cove open pit mine, and fully-permitted Pine Cove Mill and tailings facility as well as the Stog’er Tight and Argyle deposits.

Signal is also working is also developing the Goldboro Project, a high-grade mineral resource with the potential to leverage existing infrastructure at the Point Rousse Project.

The recently announced feasibility study is based on maiden open pit probable reserves of 1.15 million ounces of gold and a mill capacity of 4,000 tonnes per day. The study pegged the initial capital cost at $271 million and life of mine sustaining capital at $63.1 million.

The study envisages the creation of 345 direct full-time jobs during construction and 215 full-time jobs will the mine is in operation, generating $226 million in federal and provincial tax payments.