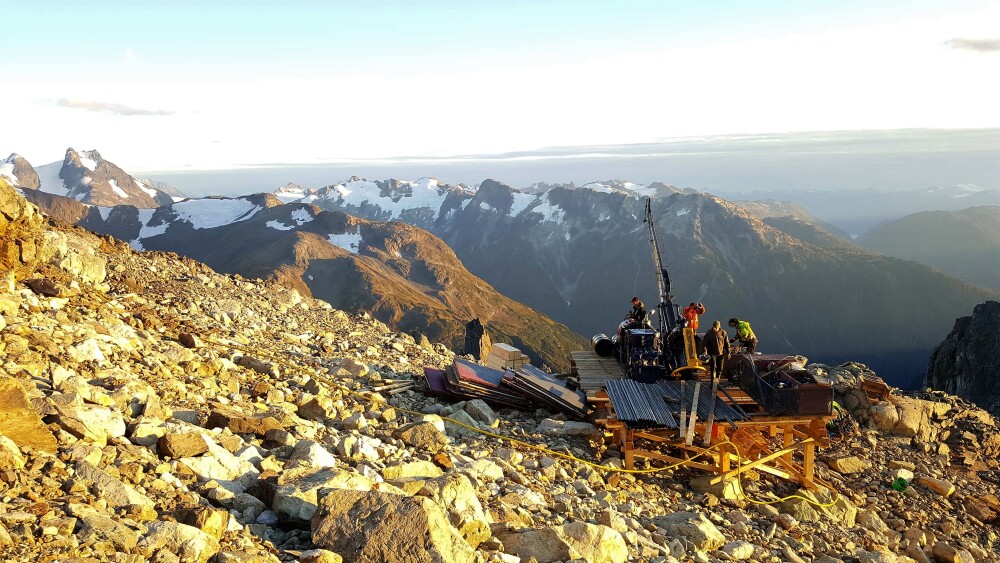 Chief Executive Officer and Director Shawn Khunkhun said the company is not laying low during the turmoil in the markets but is “staying active” at its Porter silver and Willoughby gold and silver projects.

“We’re in the exploration business to make discoveries,” Khunkhun told Streetwise Reports. “I’m trying to deliver to my shareholders 20x returns, but it’s not an environment where we can go off and advance three different projects.”

Khunkhun said it’s only a matter of time before the project attracts the attention of a major. He compared it to Alexco’s Keno Hill project in the Yukon, which has a grade of 804 g/t Ag. Alexco was just bought by Hecla Mining Inc., the largest primary silver producer in the United States, in an all-stock agreement valued at about $74 million.

“The only company that (has silver) grades anywhere near ours just got bought out by America’s biggest silver producer,” Khunkhun said.

Both StrikePoint projects sit in a very good neighborhood, British Columbia’s Golden Triangle. The area has hosted more than 100 years of mining and is the home of the highest-grade mine ever found in North America, Barrick Gold Corp.’s past producing Eskay Creek. Eskay produced 3.3 Moz of gold at an average grade of 45 g/t and 160 Moz of silver at an average grade of 2,220 g/t over 14 years.

Porter hosts two mines: Prosperity-Porter Idaho, and Silverado. The company plans to use the drill results to extend the historical resource estimates.

“We’ve got this high-grade resource, we’ve designed a program to try to test the limits of the resource,” Khunkhun said. “Is it open at depth? It is open along strike? That’s what we’re trying to prove.”

The Porter project has two shears-hosted silver-rich vein systems, according to the company. They are 2.35 kilometers apart on the opposite sides of Mt. Rainey, which overlooks the town of Stewart. The company wants to see if these veins connect through the mountain and if a network of underground workings in the mountain can be rehabilitated to use for further exploration and drilling.

Willoughby: ‘Where Can We Fit a Big Mine?’

StrikePoint acquired Willoughby, which is about 6 kilometers east of Ascot Resources Ltd.’s Red Mountain, in 2019 for $85,000. According to the company, 119 holes were drilled at Willoughby totaling 12,000 meters between 1989 and 1996. Underground exploration also was undertaken.

Khunkhun said StrikePoint is “swinging for the fences” with its 1,400 meters of drilling in six holes at the project. They plan to drill northern and southern extensions to the 600-meter trend of mineralized zones along the Willoughby nunatak and to drill for new mineralization to the west of the nunatak trend.

“What we’re saying this year is, where can we fit a big mine on this property?” he said. “There’s a huge amount of sulfides, unlike anything we’ve seen in the Golden Triangle.”

Much of the drilling at Willoughby is exploratory, Khunkhun said.

“We’re taking some big risks, but in the exploration game, big risks pay the big rewards,” he said. “Our goal at Willoughby is to make a big new discovery.”

Some of the industry’s biggest players are shareholders in StrikePoint, including Eric Sprott, who owns about 16.5%, and Skeena Resources, which owns 6%. Other institutions with positions include Denver-based Crescat Capital, Vancouver-based Delbrook Capital Advisors, and Calgary-based Middlefield Capital.

2) The following companies mentioned in this article are billboard sponsors of Streetwise Reports: StrikePoint Gold. Click here for important disclosures about sponsor fees. The information provided above is for informational purposes only and is not a recommendation to buy or sell any security. 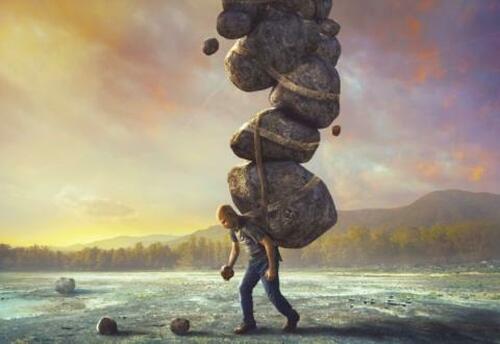 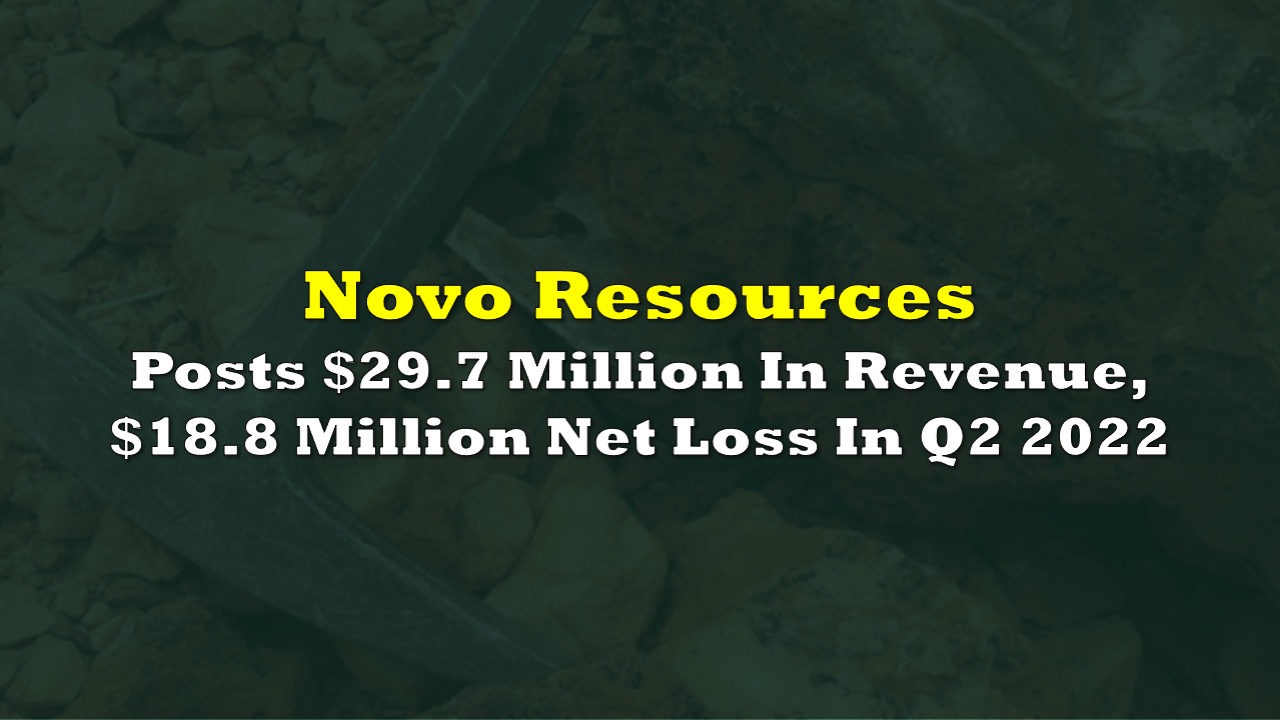 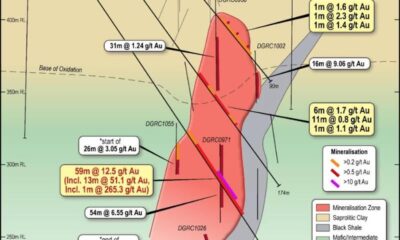 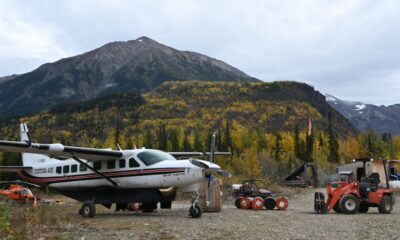 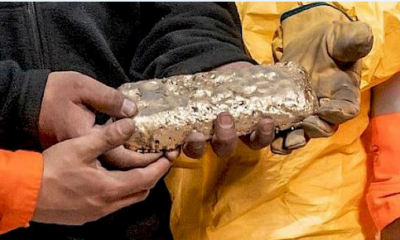 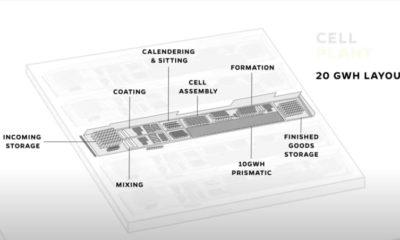 Housing permits, starts, and units under construction telegraph a deeper economic decline ahead 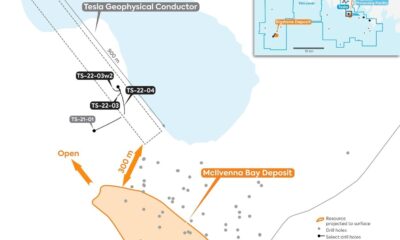