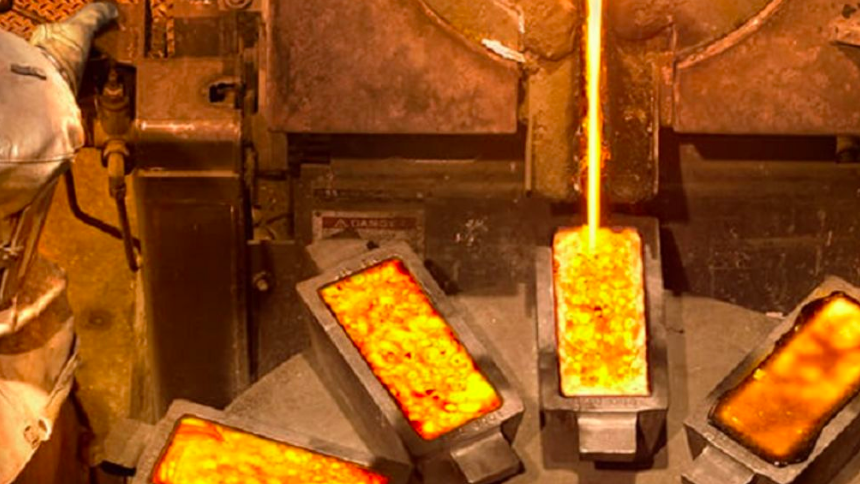 Kinross Gold Corporation (TSX: K) announced on Wednesday its plans to suspend operations at its Kupol mine in Russia following the latter’s escalating invasion attack on Ukraine. This move follows a week after the mining firm released a statement, saying that its operations in the country “remain unaffected by U.S. sanctions.”

“The company is also in the process of suspending operations at its Kupol mine, with the focus on the safety and well-being of its more than 2,000 employees and in recognition of its obligations to manage and mitigate the mine’s environmental impact on an ongoing basis,” said the company in its statement.

While the firm did not directly announce this act as part of showing solidarity with the embattled European nation, it said that it “is deeply concerned about the loss of life and destruction in Ukraine.” The company also announced a $1.0 million donation to the Canadian Red Cross Ukraine Humanitarian Crisis Appeal.

This is far from the foresight statement offered by CEO J. Paul Rollinson during the company’s Q4 2021 earnings call two weeks ago, saying the company has “operated there successfully for many years with strong support from the Russian government.”

“[The mine is] about 7,000 kilometres away from what’s going on. The mine has not been impacted today and we’ll continue operating,” said Rollinson.

Among the firm’s properties, the Russian mine also has the highest gross margin at 56.3% and the lowest cost of sales at US$637.00 per gold equivalent ounce sold.

The mining firm is also putting a brake on “all activities at its Udinsk development project.” The property, also located in the Russian Far East, is currently advancing its feasibility study and plans its first pour in Q4 2025.

As of year-end 2021, the firm estimates proven and probable gold reserves of 4.1 million gold ounces in its Russian properties.

The move to suspend its operations in Russia follows the firm’s recently completed acquisition of Great Bear Resources (TSXV: GBR) a week ago. The fellow Canadian gold firm is focused in the Red Lake gold district in northwest Ontario and owned the flagship Dixie project, which is currently in the exploration stage.

The transaction’s consideration consisted of an upfront payment of US$1.1 billion in cash, 49.3 million shares, and 59.3 million contingent rights. The contingency for the latter is anchored on having a cumulative total of at least 8.5 million gold ounces of mineral reserves and measured and indicated mineral resources upon Kinross Gold’s commercial production announcement.

It is worth noting that Kinross Gold burned cash during 2021. With a starting cash and cash equivalents balance of US$1.21 billion, the firm ended the year with US$531.5 million–prior to the acquisition of Great Bear Resources. To pay for the cash consideration of the transaction, the firm withdrew US$1.1 billion from its US$1.5 billion revolving credit facility.

Kinross Gold Corporation last traded at $6.88 on the TSX. 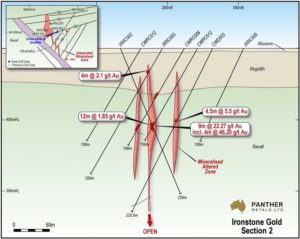 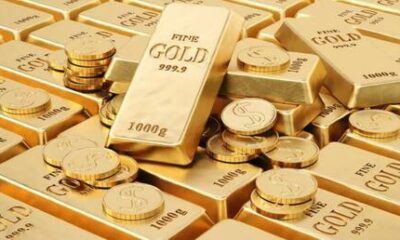