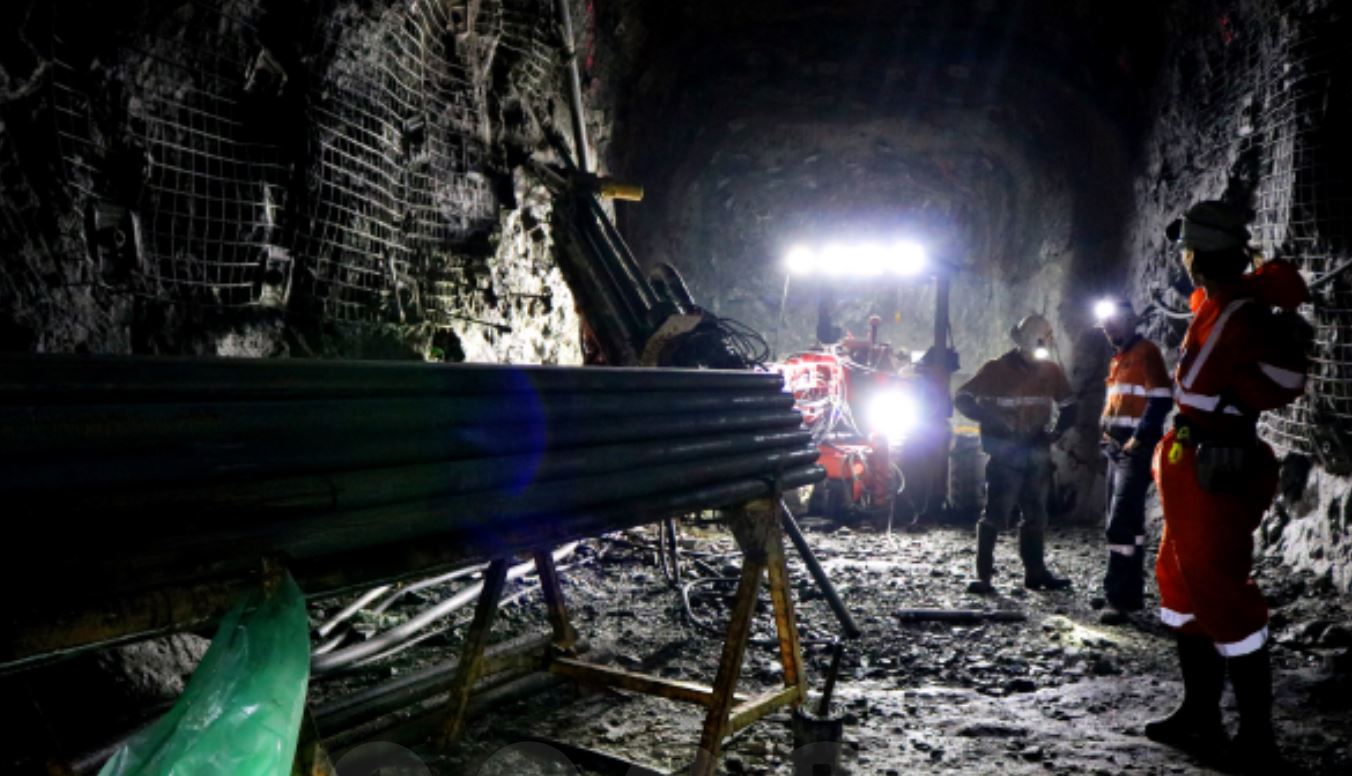 VANCOUVER –Karora Resources Inc. [KRR-TSX, KRRGF-OTCQX] shares rallied in active trading Tuesday after the company said a second declined at Beta Hunt gold mine in Australia is tracking on cost and ahead of schedule.

The estimated completion time has now been brought forward to the first quarter of 2023 from mid-2023.

Karora has a portfolio of gold producing operations that include the Beta Huta Mine, the Higginsville Gold Operations (HGO), and Spargos Gold mine. All are located in Western Australia, approximately 60 kilometres from Kalgoorlie, along the prolific Norseman-Wiluna Greenstone Belt.

The second decline is integral to Karora’s production growth plan to double throughput at Beta Hunt to 2.0 million tonnes per annum and increase gold production to between 185,000 and 205,000 ounces by 2024.  This target is expected to be achieved via a self-funded growth plan. The company has said the growth capital required is carefully phased over a 3.0-year period to allow for consistent free cash flow generation during the expansion.

The treatment plant is fed by material form the Beta Hunt Mine, Higginsville mining operations, and Spargos Gold Mine, which was brought into production in late 2021.

The Beta Hunt land package includes significant exploration opportunities at Beta Hunt to add to the mineral resources alongside production. There are numerous gold zones at Beta Hunt, including Western Flanks, A Zone, Larkin, East Alpha and Fletcher.

The company said these provide for significant potential for gold mineral resource expansion at low cost and near-mine infrastructure. The main gold production areas are currently Western Flanks and A Zone.

Aside from the operational update, Karora has also announced exploration drill results from 49 resource definition and exploration drill holes at Beta Hunt, highlighted by an intercept of 198.5 g/t gold over 4.5 metres (downhole width) form a hole near the A Zone and Western Flanks that was testing the northern strike extension.

Beta Hunt was originally developed and operated by Western Mining Corp. in the 1970s and the mine was sold to Gold Fields in 2001. Two years later, Reliance Mining Ltd. acquired the nickel rights and resumed production. The mine was placed on care and maintenance at the end of 2008 due to financial crisis and associated collapse in metal prices. Transactions that occurred between 2001 and 2003 resulted in the separation of the nickel rights from the gold rights.

According to Karora, there are new nickel zone discoveries that provide significant ongoing potential for nickel mineral resource expansion and increased by-product credits. 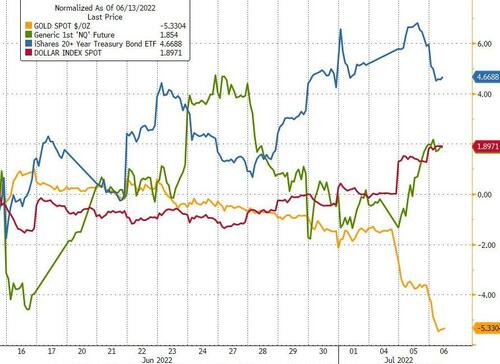 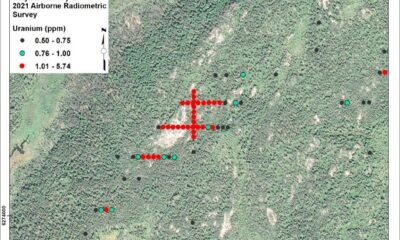 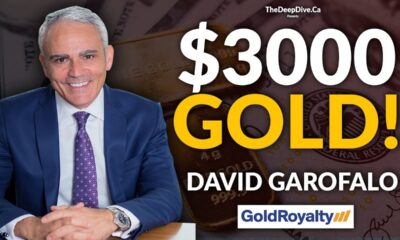