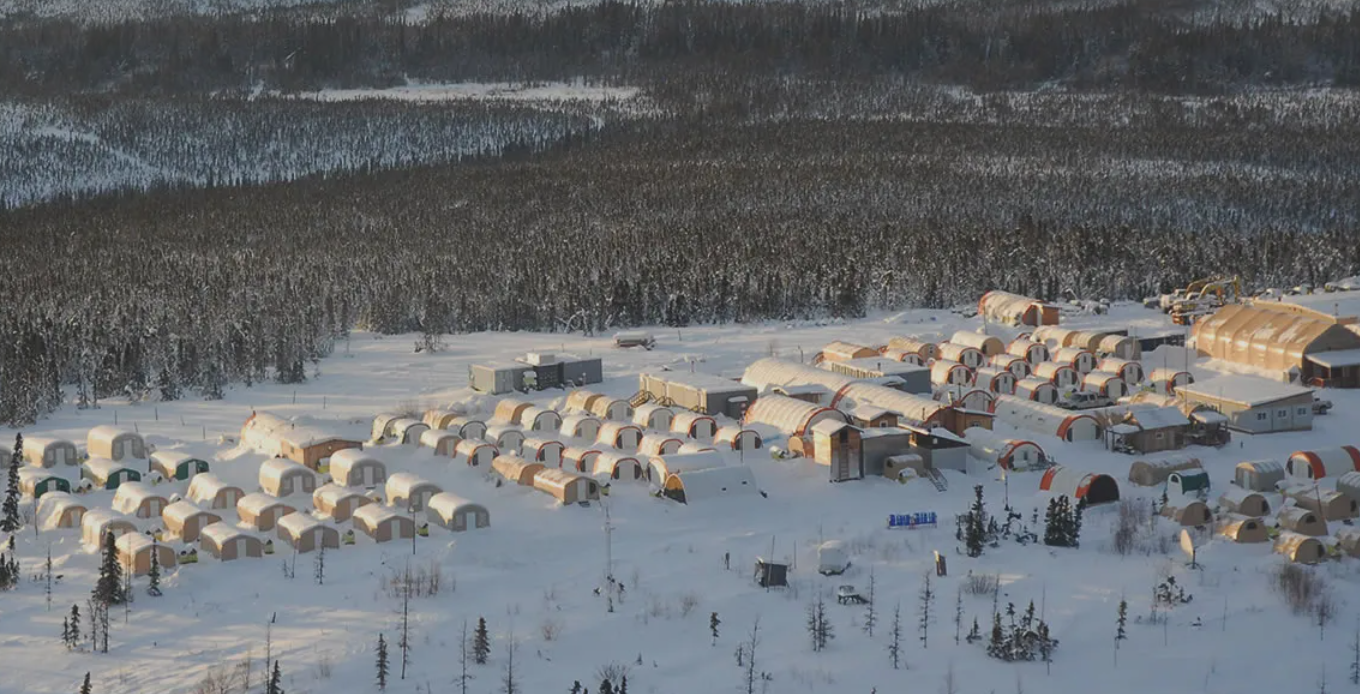 Novagold Resources and partner Barrick Gold are gearing up to spend $60 million this year to advance the Donlin Creek #Gold project in Alaska.

In an update that is included in its 2022 second quarter financial results, Novagold describes Donlin Creek as a “Tier 1 gold development project.” A Tier 1 project is defined as one with a projected lifespan of 10 years and projected annual production of at least 500,000 ounces of gold.  The project is held by Donlin Gold LLC, an entity owned equally by Barrick and Novagold.

“The prime focus of our activities this year is to undertake a 34,000-metre drill program with tight-spaced grid drilling as well as in-pit and ex-pit exploration; and to input the results from this drilling into geologic modelling and interpretation work that is being used for updated resource models,” the company said in a press release.

“In addition to the engineering studies being undertaken, this program will as a whole enable commencement of an updated feasibility study,’’ the company said. “The budget also supports advancement of environmental activities, and finances community and external affairs.’’

The first set of assays results from the 2022 program are expected to be released this summer.

It hosts a measured and indicated resource of 541 million tonnes of grade of 2.24 g/t gold, containing 39 million ounces of the yellow metal. Those estimates are based on an updated feasibility study dated, November, 2011 that was amended in January 20, 2012. They include proven reserves of 8.0 million tonnes, grading 2.52 g/t.

The planned pits in which the existing resources are situated occupy only three kilometres of an eight- kilometre mineralized belt, which itself is located on less than 5% of Donlin Gold’s land position.

The site crew (150 employees, contractors and student interns), a majority of which are local hires from 24-Yukon-Kuskokwim (Y-K) communities in Alaska, are working on a two-week rotation schedule and continue to advance the project activities at a good pace, Novagold said.

Donlin Creek is expected to be an open pit operation that will rank among the world’s lowest cost gold producers with annual production of one million ounces over a projected mine life of 27 years. “No gold mine ever began production with 39 million ounces in measured and indicated resources, inclusive of proven and probable mineral reserves,” Novagold said.