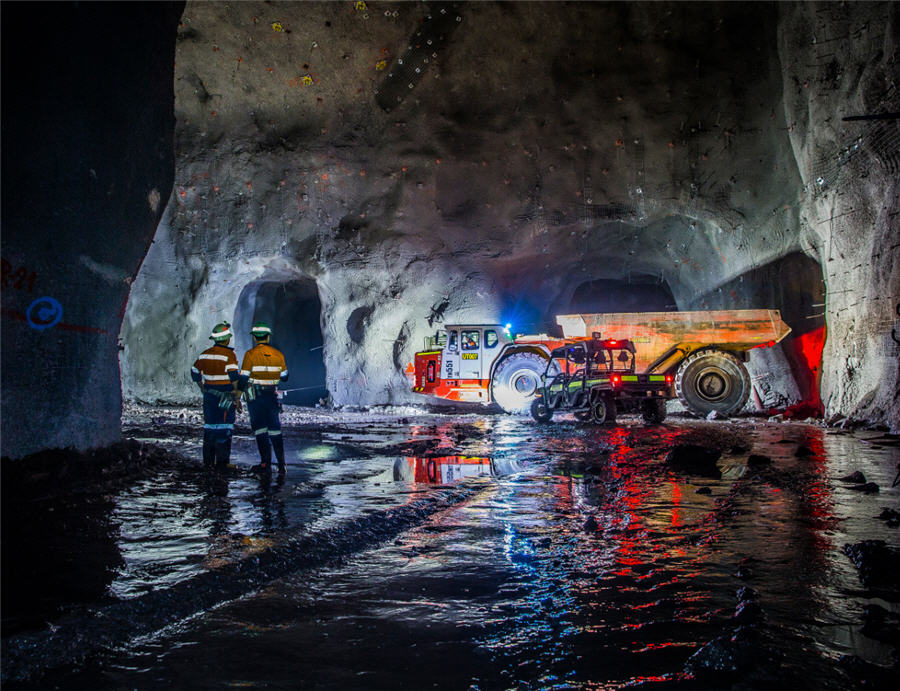 Turquoise Hill Resources Ltd. [TRQ-TSX] has raised its 2022 gold production guidance for the Oyu Tolgoi mine in Mongolia.

One of the world’s largest known copper-gold deposits, Oyu Tolgoi is held 34% by Mongolia, with the other 66% owned by Rio Tinto Rio Tinto Plc [RIO-NYSE] through its interest in Turquoise Hill. Rio is the mine operator.

Back in March, Rio Tinto announced that it has made an on-binding proposal to acquire the 49% stake in Turquoise Hill it does not already own for US$2.7 billion.

Meanwhile, the new gold production target is contained in Turquoise Hill’s second quarter financial results, which were released after the close of trading on July 14, 2022.

Gold production was lower due to lower head grades aligned with the 2022 plan.

The company said the mill feed for the second quarter included approximately 453,000 tonnes at 0.66% copper and 0.28 g/t gold of underground development material. The remaining 9.23 million tonnes of mill feed was sourced from open-pit low-grade stockpiles.

At peak production, Oyu Tolgoi is expected to operate in the first quartile of the copper cash cost curve, producing around 500,000 tonnes of copper annually on average from 2028 to 2036 from the open pit and underground, plus an average of 350,000 tonnes for a further five years.

Turquoise Hill said the 2022 cost and schedule update for the underground project has been completed, resulting in an increase in the total expected development capital from $6.75 billion to $7.06 billion, in line with preliminary guidance.

Capital expenditures on the underground project are expected to be $1.1 billion to $1.3 billion for 2022, down from the original target of $1.2 to $1.4 billion.

In its second quarter report, Turquoise Hill said the company has continued to build on its relationship reset with Mongolia, with the Oyu Tolgoi board approving a $50 million five-year funding program to support the long-term, sustainable development of Khanbogd town – the company’s neighbouring host community in the South Gobi region.