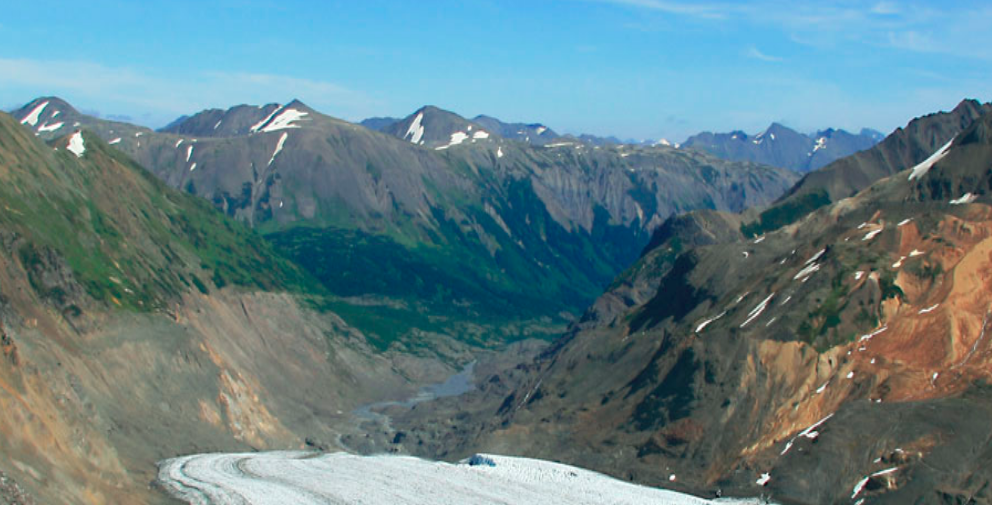 “These holes are located approximately 300 metres apart. Significantly, we also discovered a high-grade pulse of gold mineralization within GS-22-134 that carried 20.86 g/t AuEQ over 4.5 metres within a 25.5-metre zone of 9.96 AuEq, which displayed 17 occurrences of free visible gold within stockwork veins. In addition, we are seeing continued success with drill holes completed on the DS5 domain. Step-out drilling that has expanded the area of this domain includes GS-22-137 which contained 1.44 g/t AuEq over 232.5 metres, with an enriched zone of 2.03 g/t AuEq over 60.0 metres.

“The Goldstorm deposit remains open in all directions and at depth. Drilling at our newly discovered CBS system provided positive results with numerous at surface intercepts that ranged between 1.00 g/t AuEq to 1.53 g/t AuEq over 7.5 metres to 9.4 metres, with a deeper intercept that grades 0.77 g/t AuEq over 79.5 metres. Continued drilling is recommended for the CBS Zone; however, for the remainder of this season all drills will continue drilling at Goldstorm, as the extent of this deposit continues to expand with extremely positive results. We have stepped out approximately half a kilometre with outstanding and consistent results and we will continue to drill step-out holes for 2022.”

Darren Blaney, President, and CEO of American Creek, commented: “These results mark another milestone at Treaty Creek. With these new high-grade intercepts, the discussion around how much blue sky remains in this project is completely reinvigorated. The 25.5 metres of 9.96 g/t high-grade interval is part of a 663-metre intercept of roughly 1 g/t gold equivalent, a half kilometre north of last year’s drilling.

Hole GS-22-133, a 200-metre step-out, indicates that the mineralization is continuous. Just two holes, GS-22-133 and 134, have expanded the Goldstorm 500 metres to the north by 600 metres deep! And incredibly, the Goldstorm still remains open in all directions, with continued step-out drilling being spectacular.”

The program at Treaty Creek includes a resource expansion and delineation plan on several areas including the Goldstorm Deposit and the Eureka and Calm Before the Storm zones. Results in this press release are reported from eight diamond drill holes; four that were drilled on the Goldstorm Deposit from sections 112+00 and A, and four that were drilled on the Calm Before the Storm Zone (CBS). Seven out of eight holes were targeted outside the 2021 Mineral Resource Estimate area.

At the Goldstorm Depost, Section A, drill hole GS-22-134 stepped out on the 300H and CS600 resource area and returned 663.0 metres grading 0.97 g/t AuEq. The hole ended 500 metres northeast from the 2021 drilling, well outside the existing resource estimate area. A high-grade interval of 9.96 g/t AuEq over 25.5 metres contained an enriched zone of 20.86 g/t AuEq over 4.5 metres. This 25.5-metre interval of a newly discovered high-grade gold pulse contained 17 occurrences of visible gold and is interpreted to be either a continuation of CS600 or a separate intrusive stock that is genetically related to CS600.GS-22-136 stepped out on the DS5 resource area and returned 34.5 metres of 2.64 g/t AuEq within 82.7 metres of 1.62 g/t AuEq.

The Treaty Creek Project is a Joint Venture with Tudor Gold owning 3/5th and acting as operator. American Creek and Teuton Resources Corp. [TUO-TSXV; TEUTF-OTC; TFE-FSE] each have a 20% interest in the project.