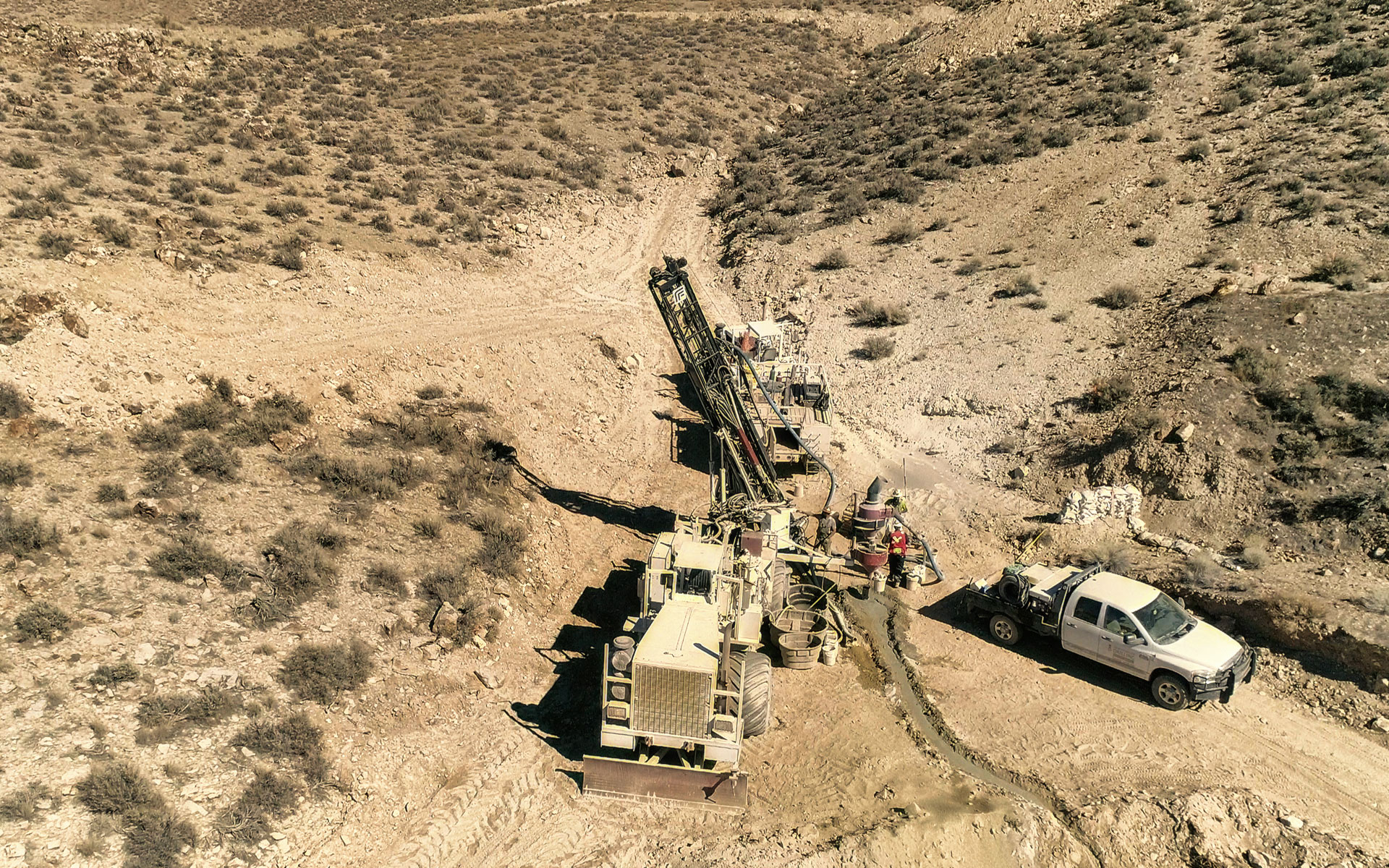 The new estimate contains an in-pit and an underground component, the company said in a press release. The combined in-pit and underground components of the Tommy and Ted-Mint vein systems contain a total inferred resource of 4.47 million tonnes of grade 3.64 g/t gold and 96.26 g/t silver, at a cut-off grade of 0.4 g/t gold equivalent (AuEq) in pit and 2.0 g/t AuEq underground, containing 522,330 ounces of gold and 13.8 million ounces of silver.

The 3Ts project consists of 15 mineral claims covering 5,200 hectares in the Nechako Plateau region of central British Columbia. It is comprised of the Tsacha, Taken, Tam, Tommy Bot and Blackwater South properties.

The first gold-bearing quartz vein was discovered in 1993 at Tommy Lake by a B.C.  government mapping crew. Independence Gold has continued to explore the project with recent work, including mapping geophysics, drilling and metallurgy at three main targets, including the Ted-Mint Vein, the Tommy Vein and Ringer Target.

Independence Gold is headed by CEO Randy Turner, who is best known for guiding Winspear Diamonds from the discovery of the Snap Lake diamond find in the Northwest Territories to its eventual sale to De Beers Mining for $305 million.

“We are pleased with the updated inferred resource which has demonstrated an increase in gold and silver grades and ounces since the last review,” Turner said. “This coupled with the 2021 metallurgical results are extremely positive indicators for the 3Ts Project,” he said. “We look forward to continuing exploration on the project and advancing it further.’’ 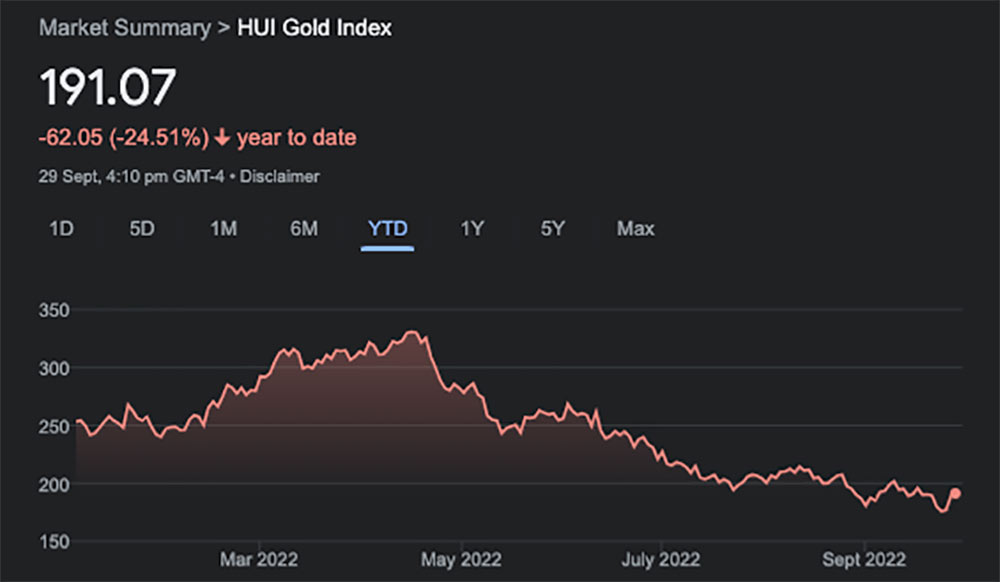