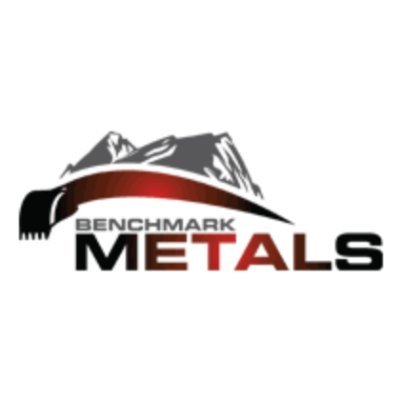 The results have provided similar mineralization to the company’s multi-million-ounce gold-silver deposits located 3 km to the northwest. Exploration work to date at Marmot includes 29 drill holes totaling approximately 8,700 metres, together with extensive rock and soil sampling programs and multiple ground-based geophysical surveys. The Marmot discoveries appear similar to the known deposit areas the company has defined within its flagship, Lawyers Gold-Silver Project, located within a road accessible region of the prolific Golden Horseshoe area of north-central British Columbia, Canada.

John Williamson, CEO commented, “The Marmot Zone results continue to demonstrate the new discovery potential that could add more gold and silver mineralization to it’s established multi-million ounce deposits. Benchmark will soon deliver a larger Mineral Resource Estimate from near 100,000 metres of new drilling in 2021 and 2022. We anticipate the new Resource to de-risk the project with a majority of gold and silver ounces in the Measured + Indicated category.”

Two significant zones of broad bulk-tonnage and high-grade mineralization intercepted at the Marmot Zone, similar in nature to the zones of mineralization encountered within the deposit areas at Cliff Creek and AGB.

Geophysical interpretation suggests a correlation between gold-silver mineralization and the margins of magnetic highs with coincident chargeability anomalies. The distribution of these geophysical relationships coupled with core logging and field observations suggest the mineralizing systems remains open in all directions.

Benchmark holds near 20 new discovery targets that contain geological similarities to the Marmot Zone and its existing gold-silver deposits. The majority of new targets are not drill tested. The early-stage drill program at Marmot was designed to test at-surface material as well as identify potential structural controls that exhibit similarities to the resource deposit areas on the property, and has intersected both bulk tonnage and high-grade mineralization in multiple drill holes.

The company will allocate significant drilling resources to targeting additional mineralization at Marmot as prospective geophysical signatures and previous drilling intercepts suggest the potential for additional near-surface mineralization over substantial strike-lengths in several discrete zones within this highly prospective area. Future drilling will test for high vein density zones situated within the hanging walls of major identified faults, as these features strongly correlate with gold-silver mineralization at Marmot and elsewhere within the Lawyers property.

The Lawyers gold-silver project consists of three mineralized deposits that remain open for expansion, in addition to +20 new target areas along the 20-km trend.