Alan Carter, President and CEO commented, “These latest RC results from the PDM target further demonstrate the presence of a higher-grade core within the unconsolidated oxide blanket, but perhaps more importantly they indicate the possible presence of a second primary mineralized zone in the underlying basement granitic rocks. This may be sub-parallel to the zone of primary gold mineralization previously identified below the oxide blanket, and announced just a few months ago. These results lend further credence to the notion that PDM, like Machichie, is a significant new discovery which will require further drilling.”

The gold-in-oxide blanket at PDM was initially identified in August 2021 and a program of diamond drilling which was initiated in late 2021 subsequently identified an underlying zone of primary gold mineralization in the unweathered granitic basement rocks similar to that at MG and Central.

The current RC drilling program at PDM has been designed to further define the limits of a higher-grade core within the overlying gold-in-oxide blanket, and has confirmed the presence of this higher-grade core area.

Cabral announce an additional closing of its previously announced private placement financing through the issuance of 100,000 additional units on a non-brokered basis at a price of $0.30 per Unit for gross proceeds of $30,000. The current closing brings the total gross proceeds of the Private Placement to $3,041,507.40 comprised of 10,138,358 Units issued at $0.30 per Unit. 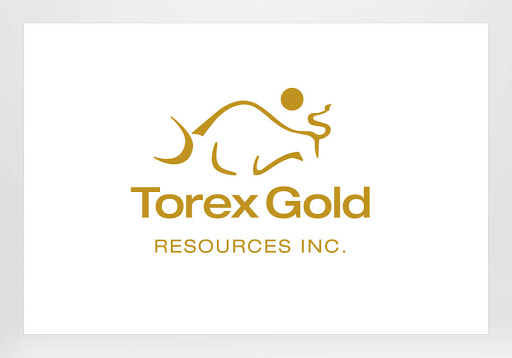