All resolutions were passed by shareholders.

Shareholders voted in favour of the election of all director nominees for the ensuing year: Mario Stifano, James B. Clancy, Roisin Magee, David Cather, and Brent Omland.

Shareholders also voted in favour of (i) appointing Clearhouse LLP, Chartered Professional Accountants as the auditors of the Company for the ensuing year and authorizing the Board of Directors to fix their remuneration; and (ii) ratifying and confirming the “rolling” stock option plan of the Company as more particularly set out in its Management Information Circular.

A total of 49,405,389 Galantas common shares were voted, representing 59.5% of total shares issued and outstanding as at the record date of the meeting. 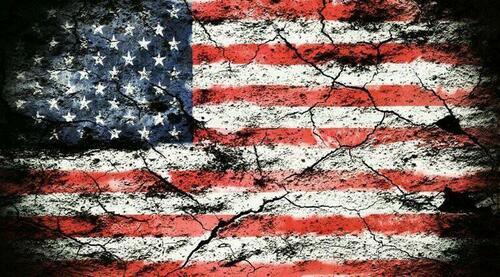 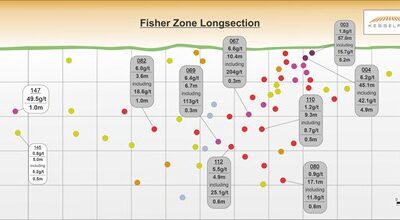 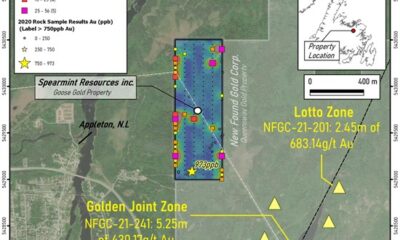 Drill Program Completed on the Goose Gold Project in Newfoundland