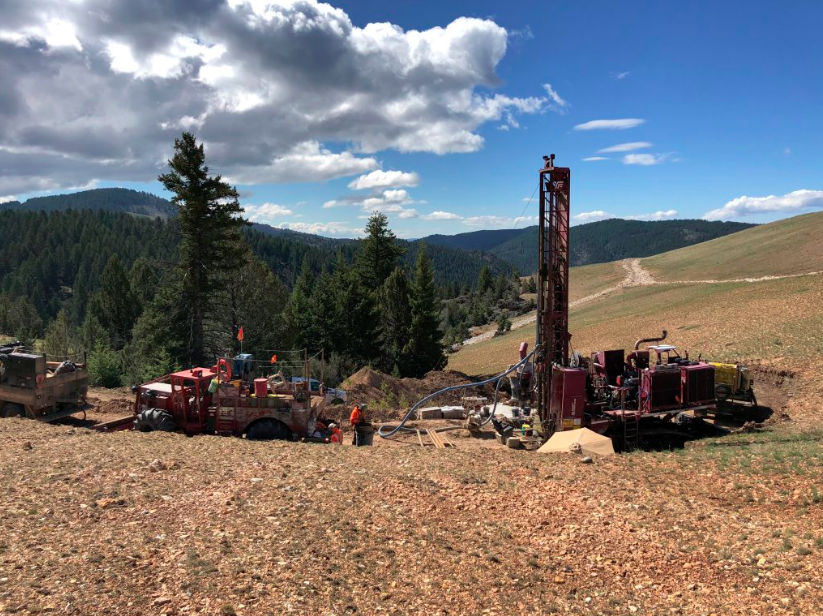 Integra Resources Corp. [ITR-TSX; ITRG-NYSE American] reported drill results from the 100%-owned DeLamar project in southwestern Idaho. The results are from the 2021 drill campaign at the War Eagle target, located approximately 3 km southeast from Florida Mountain. War Eagle continues to deliver high-grade gold-silver intercepts which are on extension from previous drilling, suggesting the presence of additional high-grade gold silver mineralization at depth and on strike.

The 2021 drill results announced today from War Eagle are an extension of areas previously drilled by the Company, indicating the potential for a high-grade gold-silver system in the granites below previous drilling.

George Salamis, President and CEO, said, “The vast exploration potential at the DeLamar Project has always been one of the hallmarks of the Project. War Eagle has always been an attractive high-grade target at DeLamar with a rich history of historic underground mining of high-grade gold-silver. The drill results announced today are on extension from previous drilling at War Eagle and continue to demonstrate the high-grade potential at this target. The Company has now identified multiple high-grade gold-silver mineralized structures at War Eagle with strike lengths of up to 500 metres.”

Integra is a development-stage mining company focused on the exploration and de-risking of the past producing DeLamar gold-silver project in Idaho.