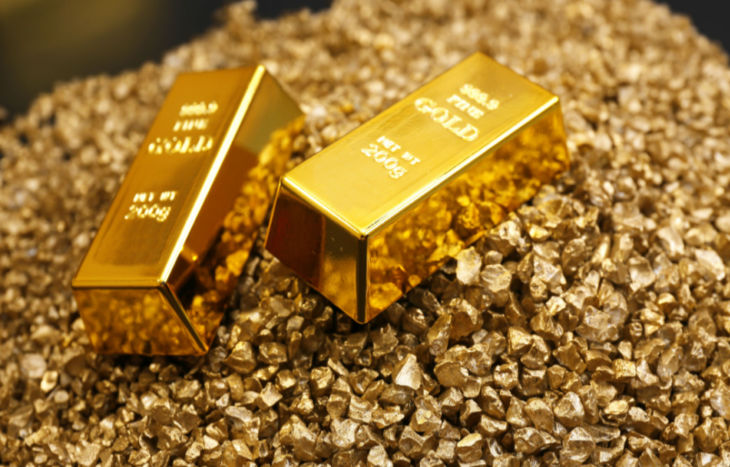 Lumina Gold Corp. [LUM-TSXV; LMGDF-OTCQX] reported results from twenty-five drill holes at its 100%-owned Cangrejos Project in Ecuador. Seventeen of the reported drill holes are from Cangrejos and eight are from Gran Bestia.

During the 2021/2022 drill program, 107 drill holes have been completed, totalling 36,027 metres of resource definition and geotechnical drilling. The drill program is now complete, and all drill rigs have been demobilised from site. Results from two holes at Cangrejos and fifteen at Gran Bestia are pending; including geotechnical holes.

Marshall Koval, CEO, President and Director commented: “I would like to thank our geological team for completing a well executed large-scale program on time. The drilling campaign appears to have delivered exactly what we set out to do, infill the US$1,100 gold constrained pits that formed the basis of the 2020 PEA, while also completing step-out drilling that should enhance the resource size and overall attractiveness of the Project.”

Work on the Pre-Feasibility Study (PFS), expected to be completed in Q2 2023, is continuing. With the drilling now concluded, PFS resource estimation work has been initiated. The supporting geologic and structural models are near completion. Pit slope geotechnical testing and hydrogeologic characterization are also near completion for development of pit slope design recommendations. In addition, metallurgical testing of ~4,700 kgs of drill core is underway at Laboratorio Plenge in Lima. Ongoing field work includes site characterization for project infrastructure and baseline environmental studies.

Seven of the eight holes drilled at Gran Bestia were collared on the ridge crest and drilled down into the ridge to potentially add resources and lower the strip ratio, as this mostly previously uncategorized material formed the high wall of the Gran Bestia PEA pit. All of these holes returned long intervals above the previous mineral resource cut-off grade and are expected to add significantly to the Gran Bestia mineral resource estimate for use in the upcoming PFS. This drilling leaves mineralization in this area open in all directions, including to depth.

The eighth hole, C22-207 at Gran Bestia was drilled at the southeastern limit of the pit towards the Cangrejos deposit and contained a 56-metre interval from 28 metres grading 1.11 g/t gold and 0.04% copper, for 1.18 g/t AuEq, leaving the deposit open in this direction.

Lumina Gold is focused on the Cangrejos Gold-Copper Project located in El Oro Province, southwest Ecuador. Cangrejos is being advanced to a Pre-Feasibility Study and is the largest primary gold deposit in Ecuador. 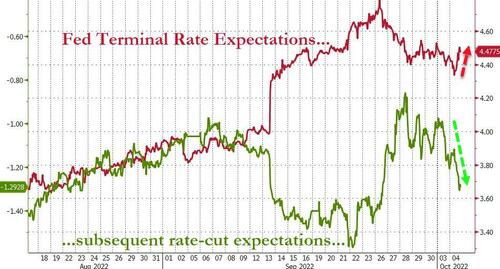