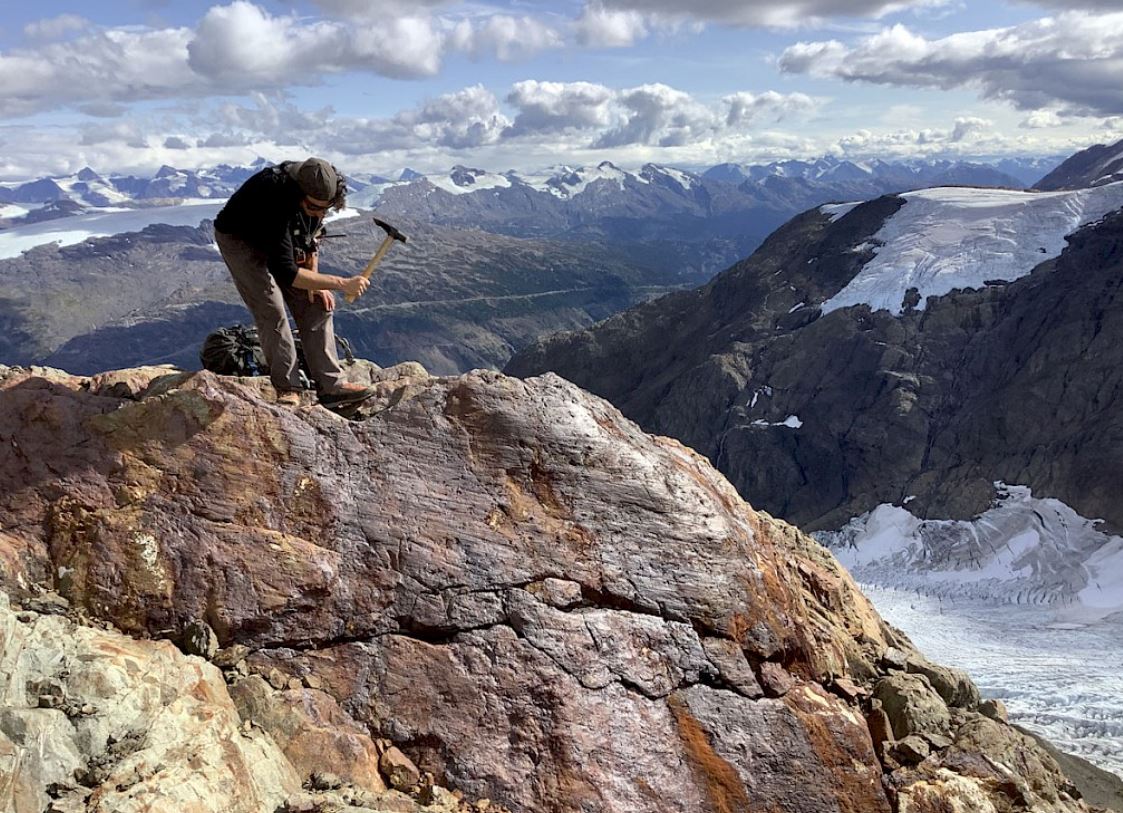 Drilling of the targets generated high-grade intercepts of up to 60.7 g/t gold over 2 metres.

President and CEO, Brad Rourke: “Part of our 2022 exploration program was devoted to testing the extent of known mineralized cross-structures associated with the Blueberry Contact Zone. These results confirm the successful targeting of the high-grade C and D zone structures more than 200 metres along strike from the Blueberry Contact. The grades and proximity exemplify the exploration potential outside of the main contact zone along cross-cutting mineralized structures. These structures will be incorporated in our 3D model and be a key focus during our 2023 drill program.

The C and D zones are located approximately halfway between the Blueberry Vein and the past-producing Scottie Gold Mine.

The Blueberry Zone is located just 2 km northeast of the 100%-owned, past-producing Scottie Gold Mine. Historic trenching and channel sampling of the Blueberry Vein include results of 103.94 g/t gold over 1.43 metres, and 203.75 g/t gold over 1.90 metres.

The Scottie Gold Mine, which operated between 1981 to 1985, produced 95,426 gold ounces from 183,147 tonnes at an average recovered grade of 16.2 g/t gold. The mine ultimately shut down due to a drop in gold price combined with high-interest rates.

Scottie owns a 100% interest in the Scottie Gold Mine Property which includes the Blueberry Zone and the high-grade, past-producing Scottie Gold Mine. Scottie also owns 100% interest in the Georgia Project which contains the high-grade past-producing Georgia River Mine, as well as the Cambria Project properties and the Sulu property. Altogether Scottie Resources holds more than 59,000 hectares of mineral claims in the Stewart Mining Camp in the Golden Triangle.