US stocks pared gains after it became obvious that after a week of negotiations, Congress was unlikely to have a breakthrough in delivering a fiscal relief package before the election.  The decision from the House to go forward with a vote showed that both parties are not still too far apart in reaching a deal.  The bill will likely pass the House but get voted down in the Senate.

A wrath of US economic data painted a bleak outlook for the economic recovery: Jobless claims remain elevated, the consumer is starting to look weaker, and ISM manufacturing showed the recovery is ongoing, but momentum is fading.  The US economy is starting to look shaky as NYC sees a sharp rise in cases as kids head back to school.  We are supposed to be several weeks from the winter virus wave and right now it seems the risks are rising and we could have lockdowns and restrictive measures begin a lot sooner.  The situation in Europe isn’t any better and this will weigh on the global economic recovery theme that was supposed to be in place.

It was a terrible day for oil prices.  Today everything pointed to weaker crude prices.  You could be a macro trader, supply/demand analyst, or technical analysis fan, it didn’t matter today.  A major blow to oil prices was the fading hopes that Congress was going to break the impasse and reach an agreement with stimulus.  The economic recovery warrants more stimulus, but it seems we might have to wait until the other side of the election.

Oversupply concerns are ebbing back after a survey showed OPEC output climbed 40,000 bpd to 24.23 million bpd in September.  Disheartening virus surges in NYC and expectations that Europe is about to restrict movement in a lot of countries is sapping hopes for crude demand to improve in the short-term.

Oil is also breaking below every major technical moving average and that could bring about some momentum selling.  WTI crude seems destined for a trip towards the mid-$30s.

Gold prices are rallying as the dollar weakens and despite fading hopes that Washington DC will break the impasse with stimulus talks.  Gold is about to revert back to its traditional safe-haven role and could continue to rally despite disappointment in progress over a fiscal-stimulus deal.  If virus news continues to deteriorate in both the Americas and Europe and gold does not soften, the consolidation phase could be over and prices might be ready to make a run towards the $2,000 level. 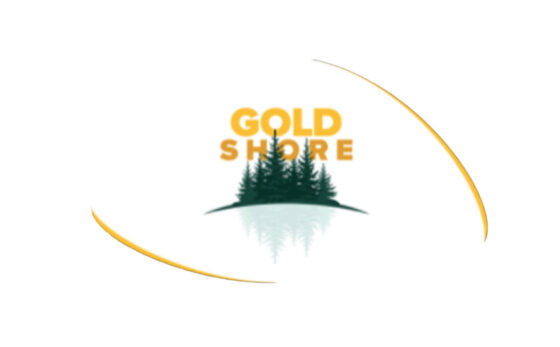 For the readers interested in the stock health of New Gold Inc. (NGD). It is currently valued at $1.22. When the transactions were called off in the previous… 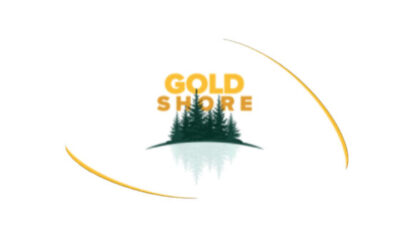