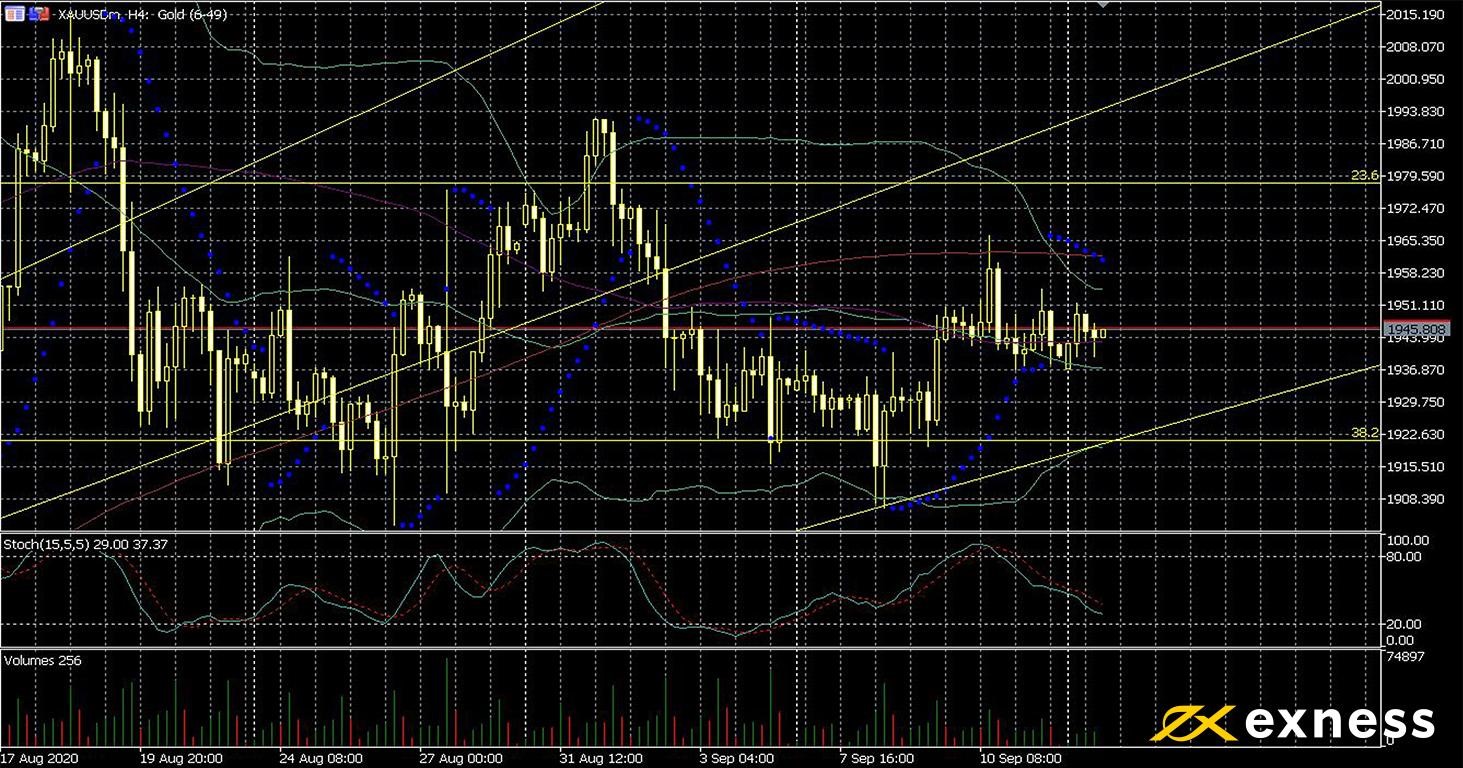 Gold has not been particularly active so far today but continues to show some signs of technical strength. The environment of near-zero rates and a relatively weak dollar have led to the area of $1,915 being established as a fairly strong support. The 50 SMA is also in view as a support since the second half of last week, so gains might be expected based on both technicals and fundamentals in the runup to the Fed in the absence of any other significant data.

Wednesday’s meeting probably won’t really surprise anybody but traders will still be looking for more clues on the effects of the Fed’s new inflation-targetting strategy. As usual, plans for QE will also be studied closely. Retail sales a few hours before the Fed probably won’t have much effect on XAUUSD in the context.

Bold indicates the most important event for this symbol. 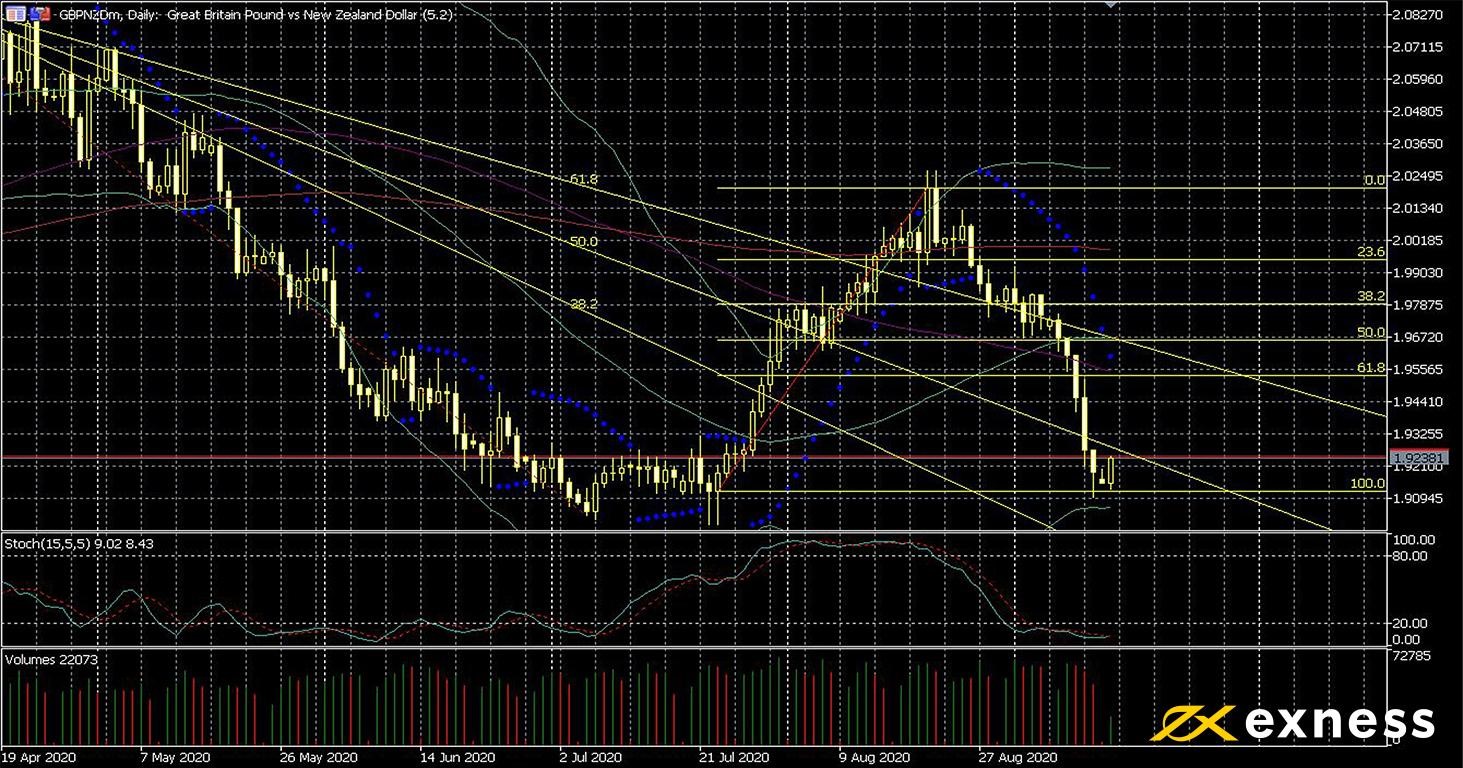 Gains for the pound in most of its pairs including GBPNZD in July and August came as many participants in markets discounted negative predictions for the then-upcoming round of Brexit talks and focussed more on the reopening of the British economy and generally strong industrial and manufacturing data (considering the circumstances). Now though with exchanges of threats between the UK and the EU and increasing expectations that the UK might just pull out of the ongoing trade talks, the pound has taken a hit.

The 100% Fibonacci retracement area based on July and August’s gains seems to be a strong technical zone which might trigger another bounce if retested. More losses from here don’t seem to be especially likely given also the clear oversold signal from the slow stochastic (15, 5, 5), which at about 8 today is close to the minimum. With claimant count change, a meeting of the BoE and Kiwi GDP data this week, though, there’s a lot riding on economic numbers, more so than charts.

Whether the British government actually has some sort of hidden master plan to conclude the trade talks successfully is a question, but given the number of u-turns over the summer it’s probably unwise to assume anything much at this stage. Rumours could move out of view somewhat this week given the number of critical releases affecting GBPNZD, most prominently claimant count change today.

Disclaimer: opinions are personal to the author and do not reflect the opinions of Exness or LeapRate.

The post Weekly forex data: the Fed and BoE in the spotlight appeared first on LeapRate.