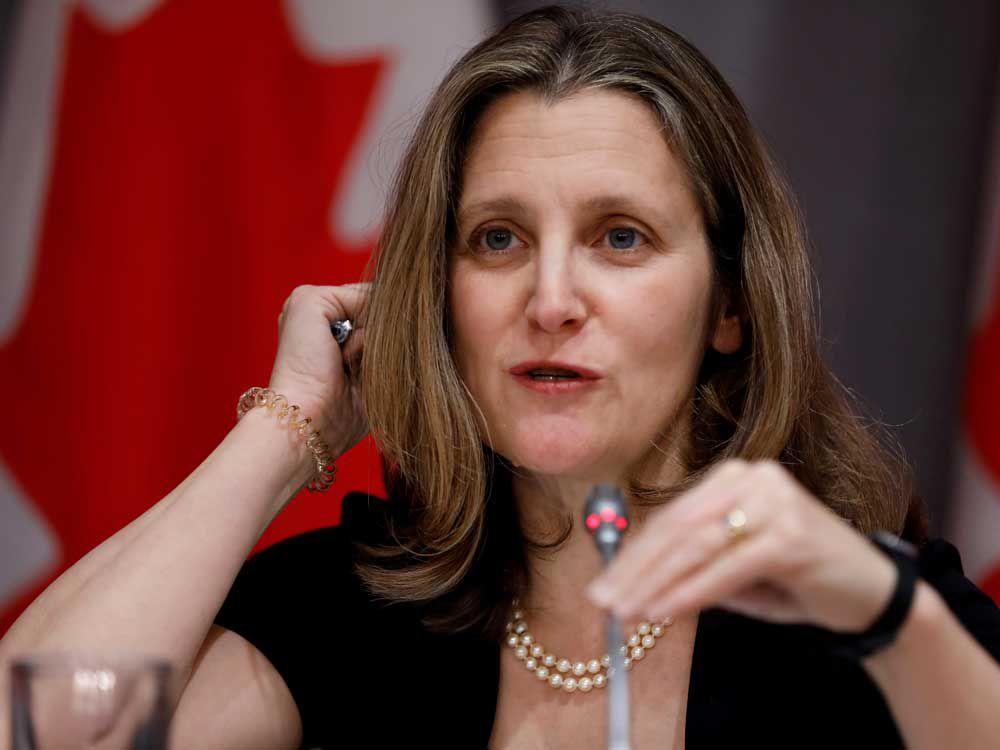 There was little surprise when Chrystia Freeland was announced as the new Minister of Finance last week, after her predecessor Bill Morneau abruptly resigned.

Freeland was already deputy prime minister, already considered the second most powerful role in cabinet, and her responsibilities have been continuously growing during the past few years: She took the lead in negotiating a new trade agreement with the U.S., and has been orchestrating the country’s response as the U.S. reasserts tariffs on Canadian aluminum in the first signs that another trade war is brewing with our closest ally.

Still, critics contend Freeland’s previous career as a financial journalist does not equate to work experience in finance, and that to achieve the most in her new role, she will need to gain the confidence of Bay Street.

To help break down the news, Down to Business interviewed Rebekah Young, director of fiscal and provincial economics at Scotiabank, who has been keeping a close eye on the state of Canada’s recovery.

Listen to the podcast here

Young previously worked as a senior official in the Department of Finance, and said Freeland’s skillset as a negotiator will suit her well for the challenges that lie ahead — which will require understanding the nuances of politics as well as the economy.

As the spread of coronavirus across Canada slows down, and the country pivots to the next phase of economic recovery, Young also offered her thoughts on what policy options will be available to Freeland. Young expressed concern about the size of the federal budget deficit relative to the size of Canada’s GDP and detailed the many challenges that Freeland faces as she plots a path forward.

, where you can also subscribe to get new episodes every Wednesday morning.

If you have any questions about the show, or if there are topics you want us to tackle, email us: