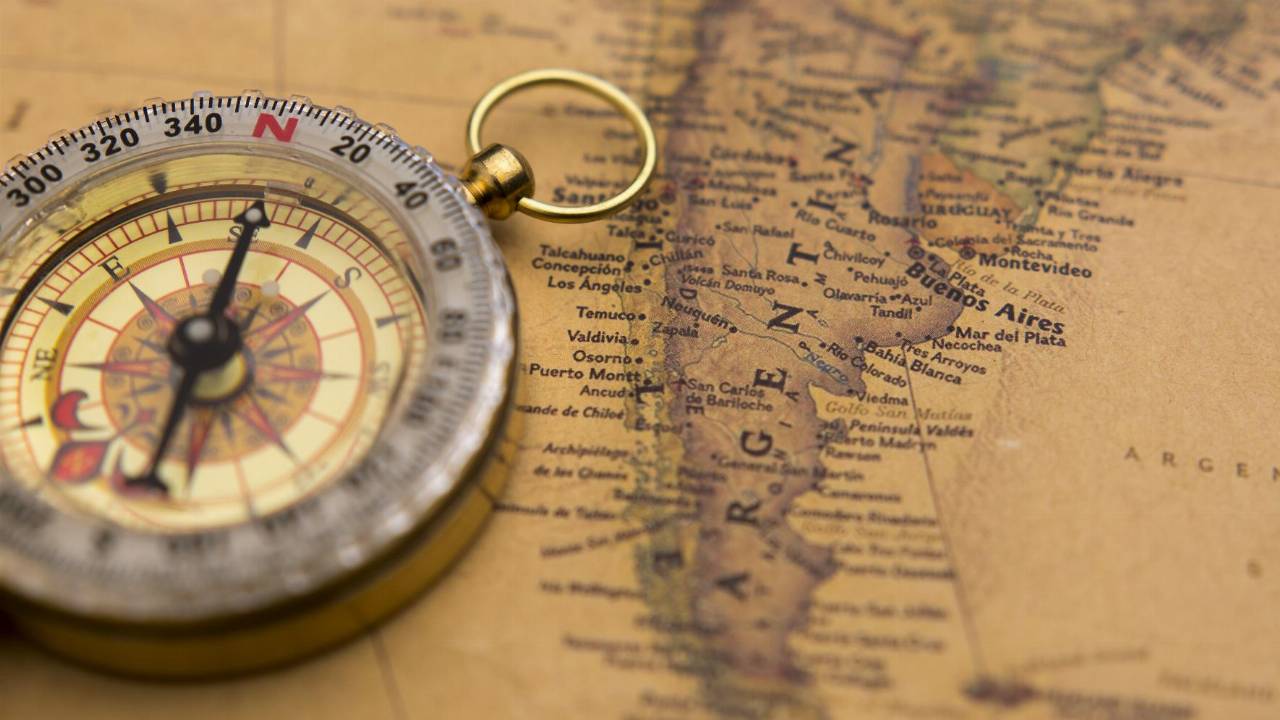 Silver Sands Resources (CSE: SAND) announced that it has started Phase I of its 2020 drilling campaign at the Virginia silver project in Santa Cruz, Argentina.

The program is designed to test gaps and extensions of the principal veins previously defined at the Virginia project, which are the Naty West, Ely Central, Martina and Magi veins. It will also test new vein structures that have returned high silver assay results from rock chip sampling, namely the Margarita, Patricia and Daniela veins.

According to Silver Sands, the new drill targets are located to the north, south and east of the Virginia resource area and represent high potential drill-ready zones within the vein field.

“At the easternmost side of the vein field, where the Magi and Johanna veins are located, the outcropping expressions appear to be much higher in the epithermal system, based on cooler silica species and textures and weaker surface silver grades,” the media brief states. “Previous limited drilling by Mirasol Resources Ltd. to shallow depths under these eastern veins showed a marked increase in silver grade with depth, indicating that completely preserved and higher-grade ore shoots might exist at depth.”

Virginia is a low to intermediate sulphidation epithermal silver deposit located in the Deasado Massif, lying within the Santa Cruz province in the Patagonia region of Argentina.

Silver Sands is working towards earning a 100% interest in Virginia by issuing sufficient shares for Mirasol to end up with 19.9% of the issued and outstanding of Silver Sands and completing US$6 million in exploration over 3 years.

How Gold Stocks Are Impacted By News In 2021