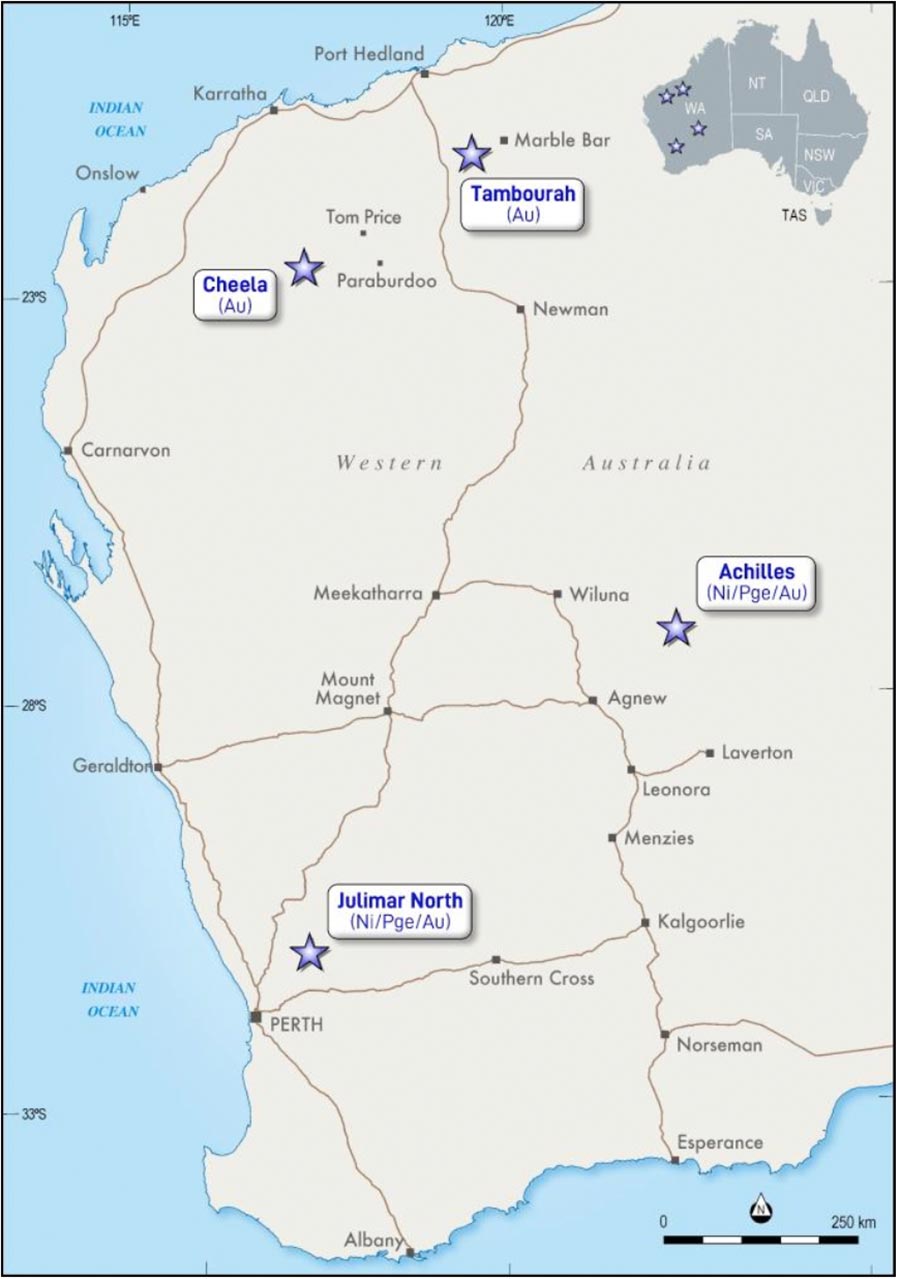 Rita Brooks has been prospecting for well over three decades.

In the early 80s, gold was booming. Brooks left her job as an art teacher in Melbourne to go part-time prospecting with husband Bill in the goldfields of WA.

Sentiment was high and everyone, literally everyone, was listing an exploration company.

“In those days, even the guy that owned the fruit cart [in Kalgoorlie] was listing a company,” Brooks says.

“’What are you doing this week?’ You’d ask. ‘Oh, I’m listing a company’. Everyone was involved in mining back then.”

For Brooks, prospecting has always been a part-time passion. In 1990, the pair opened the 24-unit ‘View on Hannan’s’ motel in Kalgoorlie. The motel now boasts 120 units, following a big extension completed in ~2009.

“The maps were all hand drawn, especially looking at reports from 100 years ago,” she says.

“And a lot of the geological maps weren’t compiled from older data, so a lot of the information didn’t carry over.

“One day I came home from work to an empty house, having left him with the children (aged 9 month and 2 years),” she says.

“His argument was that the tenements he pegged — halfway between Menzies and Kalgoorlie [about 130km] — were ‘just up the road’.”

In the mid 2000s the Brookses listed a couple of companies including Berkeley Resources, now uranium play Berkeley Energia (ASX:BKY).

But for much of the last decade, the listed exploration scene in Australia has been dead in the water.

It was very difficult to raise money to list on gold or base metals projects, says Brooks, who continued to amass a bunch of sensational projects in WA regardless. Four of these projects will now be vended into new IPO Tambourah Metals.

Tamborah, near Marble Bar, is dotted with old workings. Total production to the end of 1977 from the Tambourah goldfield was 5,247oz of gold at an average recovered grade of 30g/t gold.

These old timers targeted outcropping ‘reef’ mineralisation, but the majority of the prospective rocks are obscured by thin layer of cover, just like De Grey’s (ASX:DEG) Hemi discovery.

In 2019, Brook’s private company Baracus completed 15 drill holes at Tambourah which confirmed significant gold over a 3.5km stretch, ‘open’ at depth and in all directions.

Because these quartz reefs were buried, they have never been worked, Brooks says.

“Potentially we believe there could be an extension to an old open cut mine, similar to how Penny West was extended from the old workings.”

There has been limited exploration to date at Cheela, but historic intercepts — like 16m at 4.75g/t – along a 7.5km long mineralised stretch are very promising.

This is a major structural fault and there are millions of ounces to be found, Brooks says.

An aggressive exploration program across multiple targets will kick off after listing.

“Before 2010, there were two 1moz gold deposits in the Pilbara,” Brooks says.

“Since 2010, over 10moz has been discovered. The De Grey story has really highlighted the potential.”

“In March last year, Chalice were putting out really good information [about Julimar], and as a result I bought some Chalice shares at 10c,” Brooks says.

Chalice shares are now worth $6.41 apiece.

“I also invested in some ground in the region, which is what is going into the IPO. It owes me, I can tell you,” she says.

“I think the Chalice story in particular is prompted more people to come on board,” Brooks says.

“This market is running hot for good stories. We can’t wait to get out on the ground.”