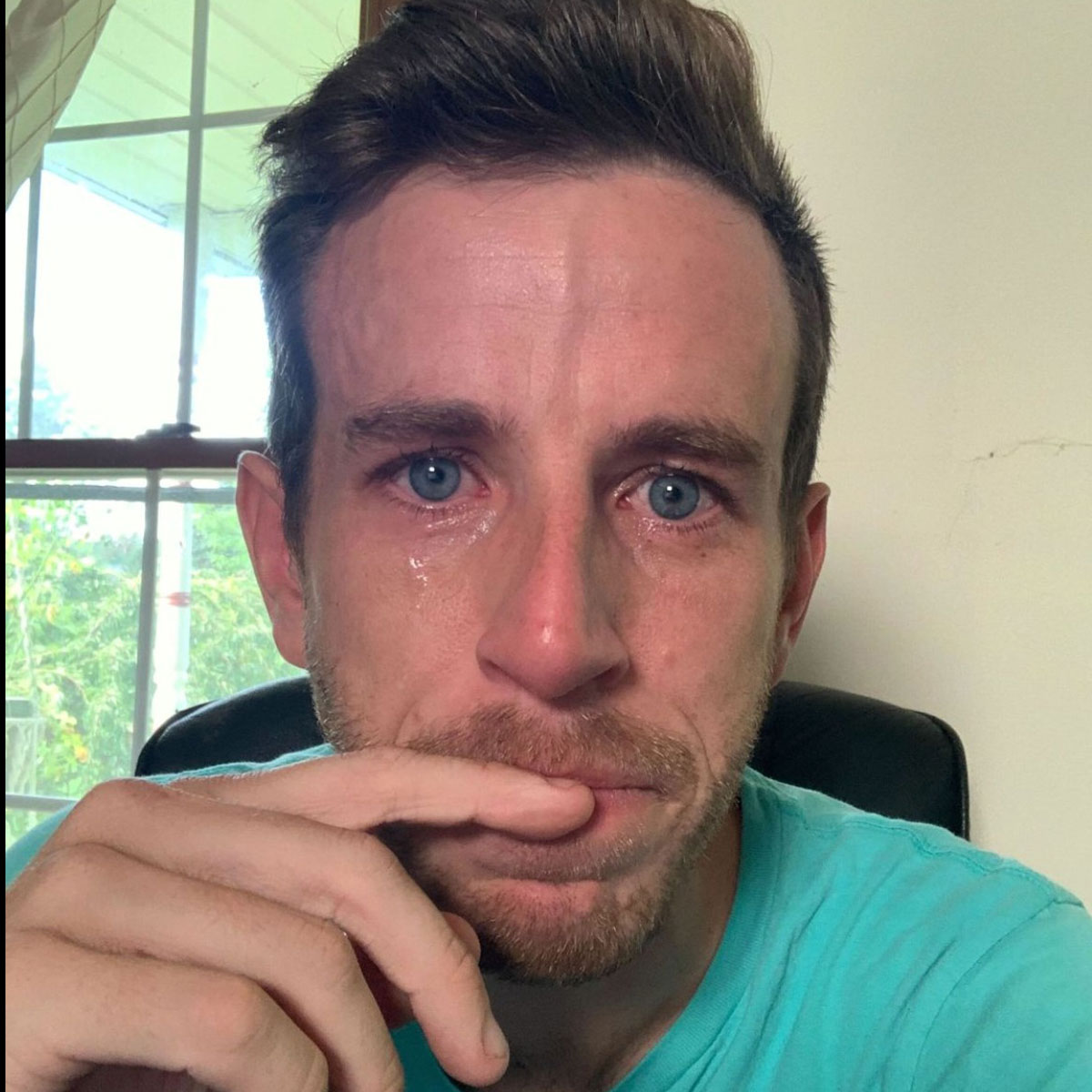 Facebook (or Macebook or Feta or whatever it’s called today) and Google have both recently flagged that there are firings on the horizon.

The tech giants have both grown so bloated and unwieldy that there are, as Mark Zuckerbeg put it, “probably a bunch of people at the company who shouldn’t be here”.

“Part of my hope by raising expectations and having more aggressive goals, and just kind of turning up the heat a little bit, is that I think some of you might just say that this place isn’t for you. And that self-selection is okay with me,” he continued.

As near as we can tell, that’s Zuck-speak for “if you want to be able to say you resigned, rather than being fired, you’ve got about a week to do so”.

It’s a horrible way to let people know that the decision to thin the herd has already been made and all the employees are essentially passengers on a theme park ride.

Except that every 10th roller coaster carriage has been tampered with, and its occupants doomed to be thrown from the ride to die horribly between a hot dog stand and the queue to have Goofy sign your girlfriend’s chest.

But it’s 100% pure Zuckerberg – it’s terrible news, delivered with the kind of poker face you’d only realistically expect to find scattered around the entrance to Medusa’s lair.

Refreshingly, though, not all tech CEOs are Zuckerbergs – some of them are capable of wearing their heart on their sleeve… like Braden Wallake, the CEO of HyperSocial, who took to social media (because of course he did) to post a video about laying off workers. Specifically, those from his company.

It was essentially the ultra-modern equivalent of being fired by SMS, except this new way is heaps better, because it’s hard to show emotion in a text message, even if you are a social media expert.

And if any CEO did decide to rely on emojis to describe your emotional state while firing someone, no one’s going to believe a row of tearful little round faces, even if they do put grandma-level numbers of them at the end of the message.

Even using “:sadface: :sadface: :shoe: :peach: :burning fire:” combo to say “I’m really, really sorry but I have to boot your arse outta here – you’re fired” could still be misinterpreted as a sexual advance – provided you squint a bit and you’re quite open-minded.

But anyway – Ol’ Mate Wallake gave a very sad spiel, straight to camera, about how bad he felt about having to fire a bunch of people – complete with sad puppy dog eyes and what looked like tears streaming down his face:

The underlying message was pretty clear. “Taking away your source of income to protect my tech company’s profits makes me sad – but I hope we can still be friends and that if you see me at Crying Man – sorry – Burning Man, please do come up and say hello.”

The internet, quite rightly, laughed itself collectively sick. But we will say one thing about Wallake’s video – it’s a pretty good ad for his company, which specialises in helping other companies get their content to rank, or even go viral, on LinkedIn.

The ASX took off with a bang this morning, and so far has managed to maintain enough of a head of steam to stay happy and smiley all the way to lunch.

The benchmark leapt 76 points, back over the sentimentally-significant 7,000 point mark and is currently holding steady, on course for a chicken parmy at the pub with a 0.8% gain to splash around.

Consumers are continuing their contrary ways, with Discretionary up (+1.37%) and Staples down (-0.10%) – but it’s Utilities delivering an ironically useless slump, down an alarming -2.22% for the morning.

Block Inc took back a few of the hills it lost in yesterday’s InfoTech trench conflict, bouncing 8.5% this morning, and Lake Resources has continued its Race to the Peak of Mount Value, up another 12.5% today to take its gain for the week to 66.9%.

Annnnd, it’s out old friend Sayona in the news again, this time stacking on 10.1% as it sets off in hot pursuit for the records books – up 93.3% for the month. Yowzers.

The only Large Cap experiencing a noteworthy slide this morning was open hotel commerce platform Siteminder (ASX:SDR), down 4.9%, possibly (absolutely not really) after the devs found bed bugs in the source code.

As usual, it’s time to look elsewhere, because the Small Caps aren’t quite ready to make their grand entrance at the Lunch Time Ball.

Early Bird Sunarto reports that Wall Street rallied as cooling inflation surprised the market and eased rate hikes fears, and all three major US indices rose – the S&P 500 by 2.13%, the Dow by 1.63%, and tech heavy Nasdaq by 2.89%.

There’s a sense of relief now that inflation might have peaked in the US, leaving some to predict the US Fed might ease its rate hikes after back-to-back 75bp increases in the last two months.

There are, as mentioned above, some serious rumbles from the biggest of the big tech companies that there are huge layoffs on the horizon, as the likes of Mark Zuckerberg talk about economic armageddon.

In Asia, the trend is up across the board – Hong Kong has risen 1.06% and even Shanghai has stirred from its interminable slumber, up 0.42%.

But the highest climber was Japan’s Nikkei. Mainly because it was closed for “Yama no hi”, or “Mountain Day”, a national holiday that was introduced in Japan in 2016 to offer citizens a day off to appreciate mountains. Never change, Japan.

In commodities, and it looks like whoever’s in charge is stuck in something of a lunchtime rut.

Oil is down 0.28%, and gas is up 0.74%, while over in the metals department (it’s in between easy listening and punk) the numbers look a bit crook.

Topping the Small Caps chart this morning was Ragusa Minerals (ASX:RAS), which has surged 50% since breakfast on news of a lithium bullseye at its NT lithium project.

Ragusa is reporting rock chip sample results including 5.46% Li2O at one sample site, and 2.27g/t Au and 4.59g/t Au at others, after the compant targeted outcropping pegmatite for a closer look.

Ragusa is gearing up to progress to producing drill samples, as the project has also produced a solid smattering of other Rare Earths, as well.

Tech company Tinybeans (ASX:TNY) has spiked 26.7% as well, but without any clear motivation for the rise.

Sadly, the news wasn’t so great for Ironbark Zinc (ASX:IBG), which slumped -19.2% despite the successful completion of a site visit by the money-people from prospective financiers US EXIM Bank.

The site visit was a crucial due diligence milestone for Ironbark’s Citronen zinc-lead project in Greenland, and even though Ironbark has reported it all went really well and no one was backed over with an earthmover or anything, it still left ASX investors colder than a dip in the frigid Arctic waters offshore.