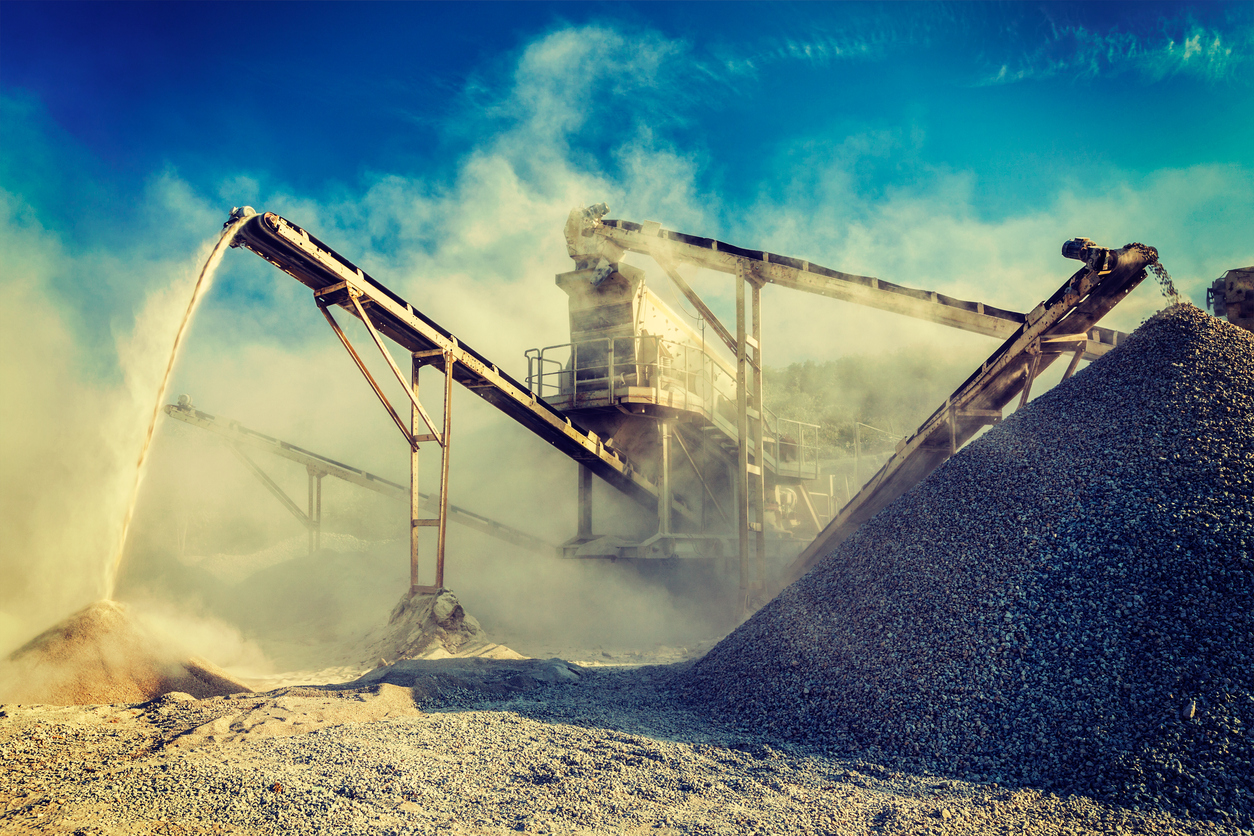 All your lithium news, Tuesday October 4.

An ongoing, never-ending surge in demand for materials needed for low-emissions technology such as batteries, solar panels and electric vehicles is pushing revenues to new highs and the stand out commodity remains lithium.

As Stockhead’s senior resources journalist, Josh Chiat, mentioned this morning – the value of Australia’s lithium industry is expected to climb from a little under $5 billion in FY22 to almost $14 billion in FY23.

That represents a ten-fold increase in just two years, the Government’s Resources and Energy Quarterly highlighted, from $1.1 billion in 2020-2021.

“Lithium export volumes are expected to grow steadily as Australia maintains its position as the world’s largest lithium miner,” the report said.

Australia is poised to grab a fifth of the world’s lithium hydroxide refining capacity within five years as demand grows for battery metals that bypass China, Canberra said in a report https://t.co/okCFLoISSQ

In other big news, Sayona Mining (ASX:SYA) has kick started a pre-feasibility study at the North American Lithium (NAL) operation in Quebec, Canada to look into the potential for lithium carbonate or hydroxide production.

The PFS forms part of SYA’s and joint venture partner Piedmont Lithium’s (ASX:PLL) contribution to the province’s electrification drive with production set to begin in Q1 2023.

In an announcement which saw SYA’s shares fly some 11.11% this morning, SYA managing director Brett Lynch said moving downstream has always been the plan for the company to enable a significant increase in profitability.

73 lithium companies finished in the green, 40 fell flat and 18 ended the day in the red.

Who else has news out today?

Shares in this ~$9.54m market cap company soared some 23% today on news of a new lithium anomaly at Merivale prospect within the Eyre Project in WA.

Although the weathering of the surface rocks is potentially deeper than those to the north – such as with Liontown Resources (ASX:LTR) Buldania deposit, the sampling technique has provided greater definition of the target area, LRV’s managing director Ron Heeks says.

CY5 appointed David Southam to non-executive director as it preps for maiden drilling at the Pontax Lithium Project in James Bay, Canada.
Southam was the driving force behind Mincor Resources (ASX:MCR), which went from $70 million explorer to $1 billion nickel miner during his tenure.

He will initially join the CY5 board as a non-executive director from 1 November 2022, before moving into the MD role from mid-February 2023.

LRS is another lithium explorer appointing new leaders to its business with Peter Oliver – ex advisor to Tianqui Lithium and previous CEO of Talisman Lithium (ASX:TLM) – now set to be the company’s non-executive director.

The size of the anomaly, being some 5km x 1.2km, is also particularly encouraging with the Bremer Range prospect only a short 10kms south of the Pagrus lithium prospect and 17km west of Charger Metals (ASX:CHR) Medcalf lithium deposit.

“It means very little adjustment of our proposed exploration activities will be required to also test for lithium.”

The Taylors Project is only 6km from Charger Metals and within close distance to the Mount Holland Lithium Project, which Wesfarmers (ASX:WES) is working to bring into production with partner Sociedad Quimica y Minera de Chile S.A. (SQM).

Mt Holland is understood to be one of the largest undeveloped hard-rock lithium projects in Australia with ore reserves for the Earl Grey Deposit estimated at 94.2 Mt at 1.5% Li2O.

Talga East represents a natural addition to the significant district-scale opportunity of the Yarrie project and the recently acquired Myrnas Hill project, the company says.

Initial exploration will include a comprehensive data review ahead of a planned soil sampling and rock sampling program to define the outcropping pegmatites which remain untested by exploration with no drilling completed.

EFE is hitting thick pegmatites (lithium bearing rock) in 30 of 32 drill holes at the Trigg Hill project in the Pilbara region of WA.

A total of 642 drill samples have been transferred to Perth for analysis at Nagrom with the company set to utilise for drill planning and testing.

Riversgold has completed a heritage survey over the Bengal and Lion/Ragdoll prospects at its Tambourah Lithium Project in the Pilbara region of Western Australia.

Approval has also been received from DMIRS for two PoWs (programs of works) covering drilling on Tambourah’s prospects where rock chip samples graded up to 3.14% Li2O2.

This is where occurrences of lithium bearing pegmatites, mapped by British Geological Survey in the 1970s, are currently being explored by Pan Asia Metals who have recently reported a maiden resource at its Reung Kiet project.

At Matsa’s new lithium prospect, visual coarse grained lepidolite was observed at several sites and samples have arrived in Perth for assaying at one of the commercial laboratories. 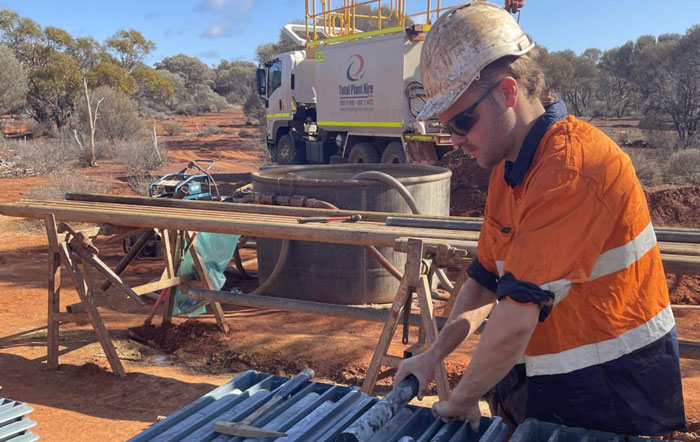 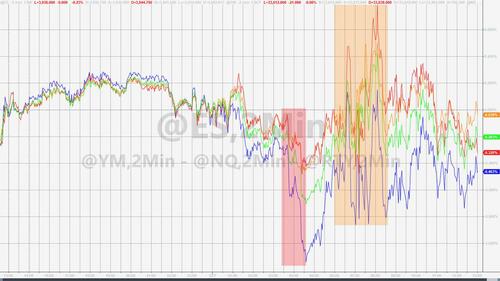 Special Report: There are few things as exciting right now as a surprise pegmatite, with lithium prices rising up to … Read More
The post Toast to this:… 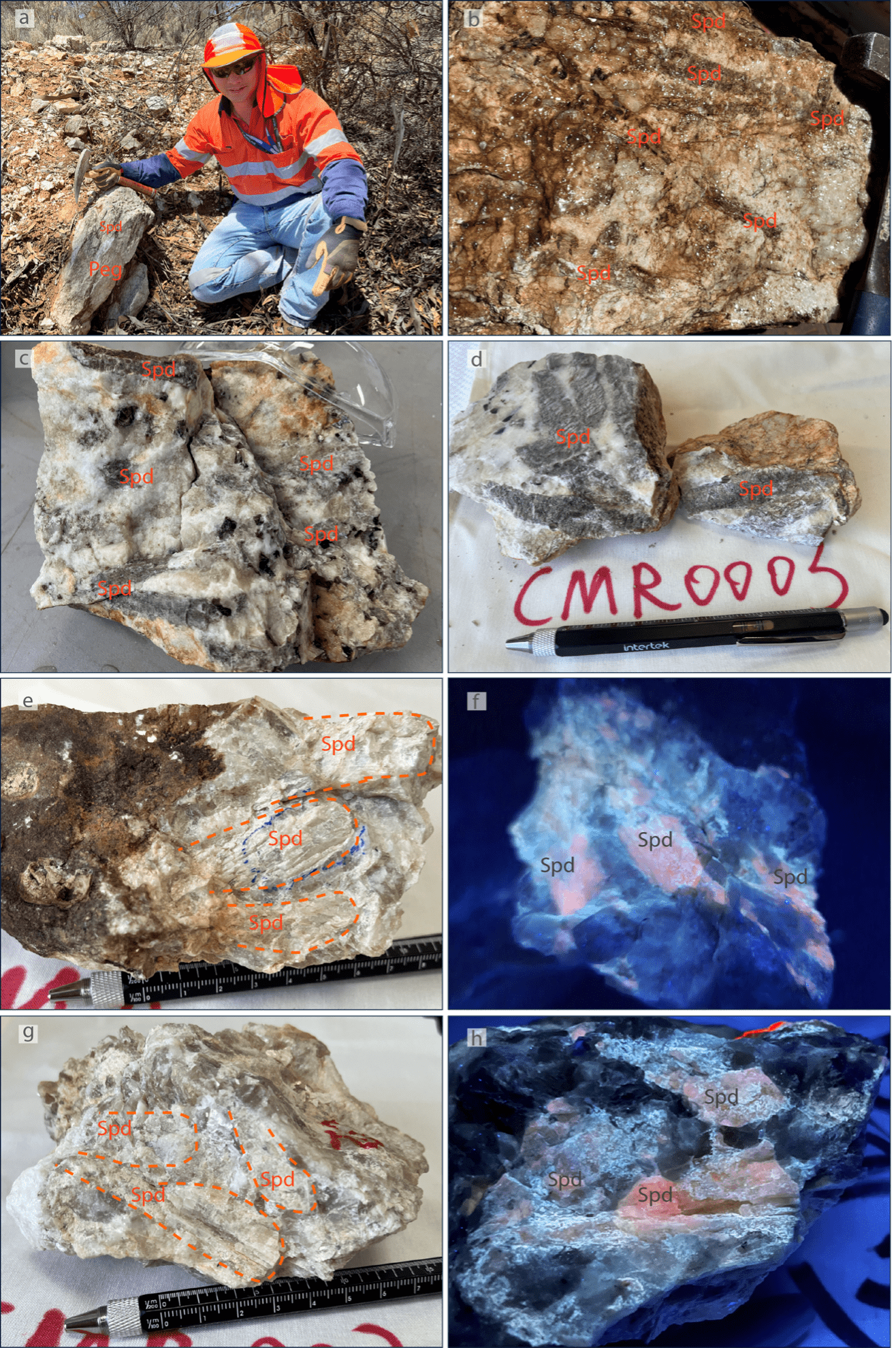 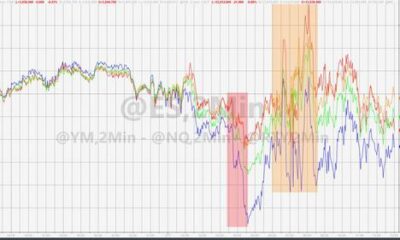 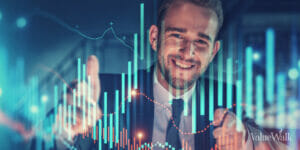 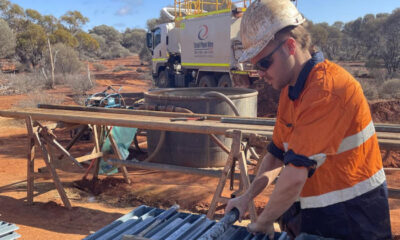 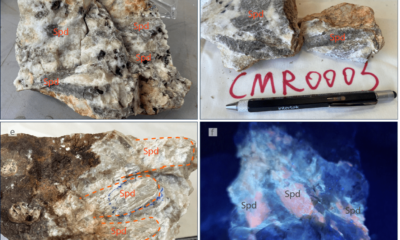 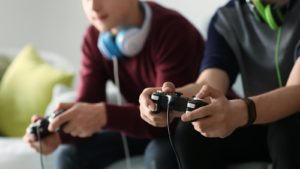