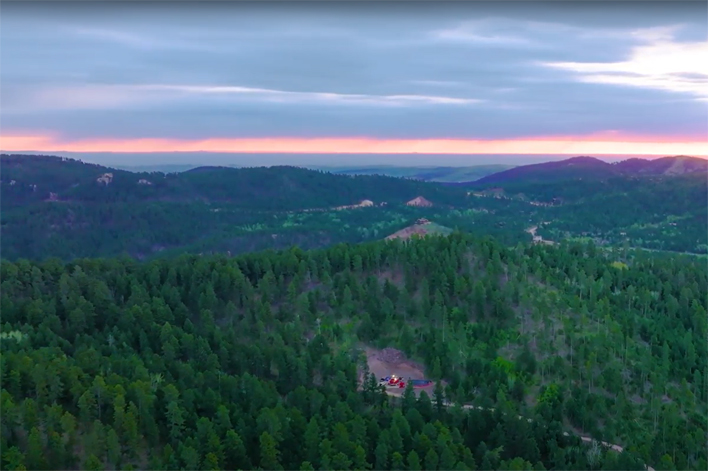 The Russell 3000 is home to the top 3,000 U.S.-traded equities. One junior gold explorer with a significant land package in the Black Hills of South Dakota — where the Homestake gold mine once produced more than 40 million oz gold — has joined the Russell 3000 and the VanEck Junior Gold Miners ETF, better known as the GDXJ. Heady days for a company that started trading on the NYSE American exchange in April.

The Russell 3000, which tracks the top 3,000 U.S.-traded stocks, has officially welcomed Dakota Gold Corp. (DC:NYSE American) to the fold as the junior gold explorer made the final list of new additions during the annual reconstitution and re-weighting of the capitalization-weighted index.

Multiple sources peg Dakota Gold’s weighting in the Russell 3000 at around 7 million shares, which would be just shy of 10% of the company. This year’s changes to the index officially took place after U.S. equity markets closed on June 24.

The inclusion will boost the junior gold explorer’s visibility and liquidity, and provide much-needed support in an otherwise difficult market for junior gold equities.

“It’s phenomenal validation that this is happening, some nine months before I thought we’d be eligible. And it’s provided a great source of liquidity in a really tough (ticker) tape,” Dakota Gold President, CEO and Director Jonathan Awde told Streetwise Reports. “This opens up and expands our universe of potential investors.”

The 34th annual reconstitution process started on May 6 when the Russell 3000 announced that the market capitalization of the index dropped 5.9% year-over-year to $44.9 trillion from $47.7 trillion in 2021. The decline reflects the selloff in equities across the broader U.S. market.

Earlier this week Dakota Gold was added to another index, the VanEck Junior Gold Miners ETF — better known as the GDXJ. The trade occurred after Dakota closed at $4.40 on June 17.

Unlike the Russell, the GDXJ is rebalanced quarterly. Dakota Gold’s initial weighting is 3,016,938 or 4.2% of the outstanding shares.

Portfolio Manager and Global Analyst Editor Adrian Day, who has spent decades investing in the gold space, says getting added to the GDXJ could dramatically increase the bid for shares in the small-cap gold company.

“You have funds and fund managers that either reflect the index, or that are benchmarked to the index. And that just boosts the buying even more. So you have certain managers who simply do whatever the GDXJ does — that’s their business. Just like there’s managers who only do what Warren Buffett does,” Day told Streetwise Reports.

While these kinds of “mirror” or passive trades can increase the visibility and liquidity of a stock, often pushing the share price higher, Day says this type of buying and selling can be a double-edged sword.

“Let’s say everybody starts selling ETFs because they’re fed up with gold. That means forced selling of Dakota, in this case,” Day said. “So (being added to an index) can have a powerful impact on the stock price, but it certainly can go both ways.”

Dakota Gold is seeking to revitalize the Homestake mining district from its headquarters in Lead, South Dakota. The company has put together a 40,000-acre land package in the region — no company has held that much land in the 145-year-old camp since Barrick Gold Corp. (ABX:TSX; GOLD:NYSE) acquired the Homestake mine via its Homestake Mining Company takeover in 2001.

Homestake produced some 40 million oz gold from the world’s largest iron formation gold deposit in South Dakota, but Homestake was forced to put the venerable mine on care-and maintenance when gold slumped to around $300/oz after the turn of the century.
Dakota has started to drill the Maitland property — three miles north and contiguous with the Homestake mine — with encouraging results.

Drillhole MA22C-001, drilled into a breccia, hit 16.4 ft of 0.195 ounces per short ton gold— translated to metric that’s about 6.9 g/t gold over roughly 5 meters. The plan is to drill eight more holes at Maitland.

Dakota’s MA22C-001 was designed to test the false bottom structures, the Maitland anticline, and the Maitland syncline closer to the surface.

It’s the first hole drilled into the property since 1994, when Homestake ended its exploration program outside the mine. Historical drill hole DBM-92-3C, drilled by Homestake below MA22C-001, hit 24 ft running 0.222 oz per short ton Au (or around 7.6 g/t Au over about 7.3 meters). The true thickness of the mineralization is unknown.

Dakota’s drill was situated up-plunge from the North Drift mineralization that was discovered by Homestake Mining in 1989. Essentially, the company drifted north from mine workings some 6,500 ft. below surface and found gold grades that would be economic at today’s prices.

Assays are pending on drillhole MA22C-002.

Dakota also plans to drill the past-producing Richmond Hill mine, and City Creek target, which hosts the eastern limb of the Homestake formation.

Heap-leach gold production from the Richmond Hill mine was largely from Precambrian hosted, Tertiary breccias. Previous exploration identified several mineralized areas that remain open along strike and at depth. Mapping and geophysics have also identified iron formation and possible mineralized structures that have yet to be thoroughly drilled.

The City Creek drill program will test the East Limb of the Homestake Formation, north of the Homestake mine. Previous mining, like much of the mining at Homestake, occurred in ledges. In this case, targets are the Caledonia and Lower Main ledges in east limb structures.

Awde says one way the company plans to do that is to repurpose already disturbed ground, most of which happened long before Dakota was on the scene. This should also help when it comes to permitting.

Dakota Gold Co-Chairman Stephen O’Rourke sits on the South Dakota School of Mines & Technology Geological Engineering advisory board. He is well connected in South Dakota and sees ESG as the only way to do business.

“As a local South Dakota company, operating within an ESG framework isn’t just part of our business; it is a natural extension of our culture and values. We hope this report demonstrates that sustainable development is an integral part of the company, and that we factor climate change, ESG considerations, and the wellness of our employees and communities into everything we do,” O’Rourke said in a release.

Dakota Gold, formerly JR Resources, launched itself by taking over Dakota Territory Resource Corp. (DTRC) and moving its listing from the OTCQB to the NYSE American exchange in early April.

Before listing on the NYSE American, the junior raised $50M in an over-subscribed private placement in July 2021.

Co-Chairman Robert Quartermain, founder of Pretium Resources and former President and CEO of Silver Standard Resources, owns slightly more than 10% of Dakota Gold, while Awde and his family own a similar percentage. 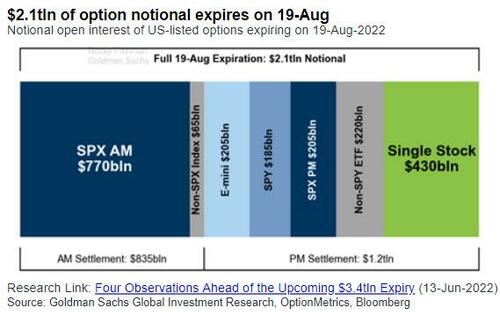 The Insider Activity Of Yamana Gold Inc. (AUY) Should Not Be Ignored

As of Thursday close, Yamana Gold Inc.’s (NYSE:AUY) stock traded at $4.87. The average number of shares traded per day over the past five days has been… 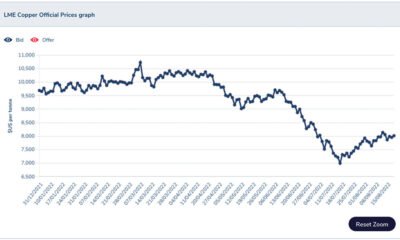 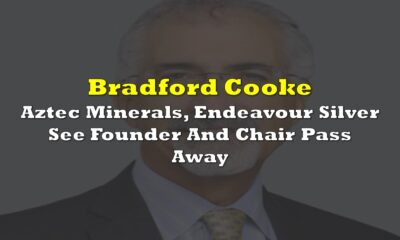 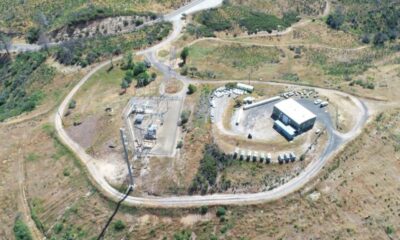