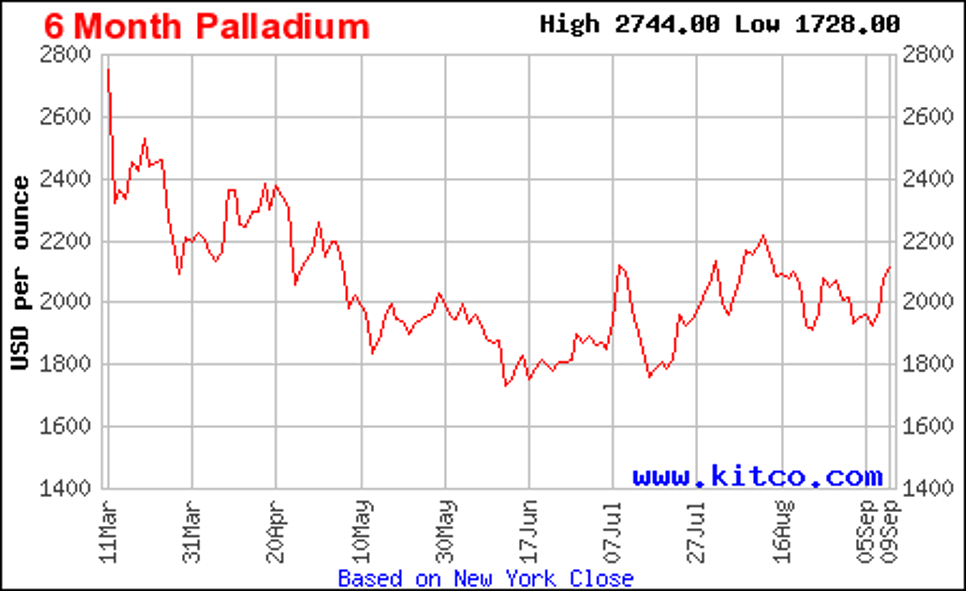 Gold investors will be watching the US Consumer Price Index (Tuesday) and inflation expectations from the University of Michigan this week. August US retail sales will follow later in the week. You would think weak economic data would have to put pressure on the USD.

The big movers however in the precious metals space last week were platinum which finished at US$880/Oz, a 5.5% increase and palladium (figure 1) which surged 8.3% to finish at US$2,106/oz; its highest close in over a month.

With Russia producing 40% of the world’s palladium there are certainly going to be questions regarding ongoing supply security while automotive demand for palladium in China is forecast to hit a record high of more than 2.5 million ounces in 2022 (Heraeus Precious Metals, September 2022).

US futures are now pricing in an  87% probability of a 75-basis point interest rate increase in the US this month as Federal Reserve chairman Jerome Powell confirmed that heading off inflation remains the top priority.

At the same time the US treasuries yield curve continued to invert further providing more ammunition for many of an impending recession. Two-year yields traded up to 3.575%, the highest since November 2007, with 10-year notes last 3.321%.

Germany remains in turmoil with the government agreeing to bail out energy supplier Uniper, Germany’s largest gas importer, with a 15-billion-euro (US$15.24 billion) rescue deal as the closure of Nord 1 carrying gas from Russia took its toll.

Natural gas was trading around 207 euros/megawatt-hour, over 300% higher compared to the same time last year. Not surprisingly Germany’s two-year bond yield hit its highest level since 2011 for a second day in a row.

On the base metal front copper managed to stage a 4.7% gain to close at US$3.56 in spite of growing signs of an economic slowdown, possibly mitigated by reducing inflation and a slowdown in the pace of Federal Reserve rate hikes.

WTI crude touched US$82/bbl and closed at US$86.27 down 0.80% from last week, wiping out all of the gains for FY 2022. As mentioned in this column last week there is some confusion between longer term supply issues in 2023 as the new methane rules are likely to put a major dent in the amount of US oil and gas.

Triton Minerals Ltd (ASX:TON) recently came back on the boards after an $8.50 million capital raising that included $5 million from Chinese metals trading company Shandong Yulong Gold Co. RM Corporate Finance (of which I am a director and shareholder) was the Lead Manager for $3.5 million of this placement.

A 2017 Definitive Feasibility Study on its Mozambique Ancuabe Graphite Project (figure 4) was based on a JORC Ore Reserve of 24.9Mt @ 6.2% TGC and contemplated production of 60,000 tonnes per annum of high-purity large flake graphite over a 27-year mine life. Economics at the time were attractive, returning an unlevered US$298 million Net Present Value based on pre-production CAPEX of just over US$100 million with a 38% internal rate of return.

Since the completion of the DFS, the business model has changed with Shandong and Triton looking to complete a Stage 1 scoping study based on a smaller scale Commercial Pilot Plant (CPP) targeting 100 to 125ktpa of ore, producing 5 to 8ktpa of graphite concentrate.

This will hopefully establish the product in the marketplace before launching into Stage 2 along the lines of the original 2017 DFS (table 1).

Graphite from the project is suitable for both the flame-retardant materials industry and the lithium-ion battery market.

Both markets are expected to experience very strong demand in the medium to longer term.

Figure 5 shows TON is trading at a modest EV/Tonne of contained TGC, however the above graph isn’t comparing “apples with apples” due to the different stages of project development and different products and production profiles.

Having said that, at an EV of around $30 million and a strong demand outlook, I am thinking there is a little more upside in TON as it moves down the development pathway and ultimately looks to pursue its Stage 2 production ramp-up. 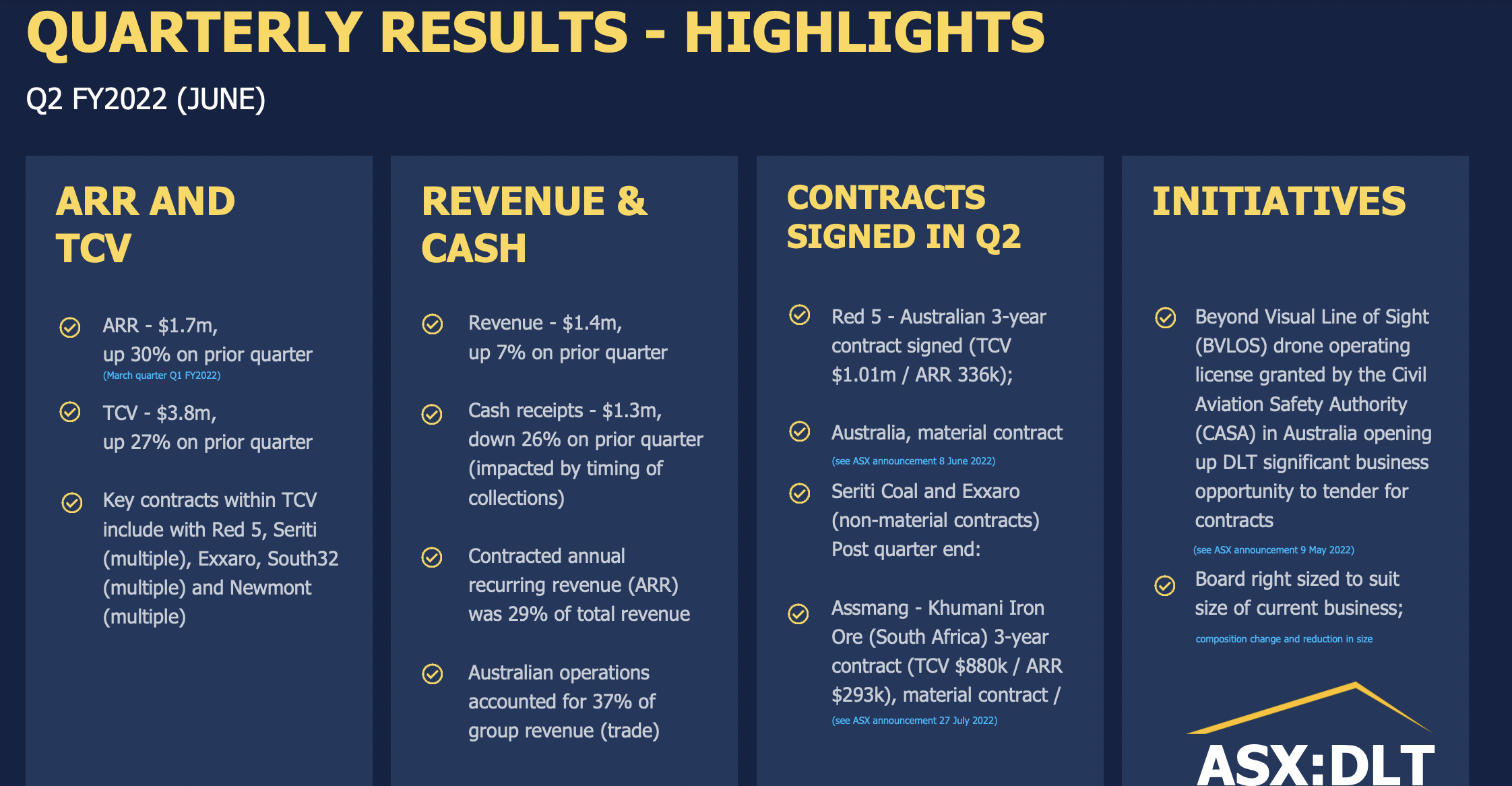 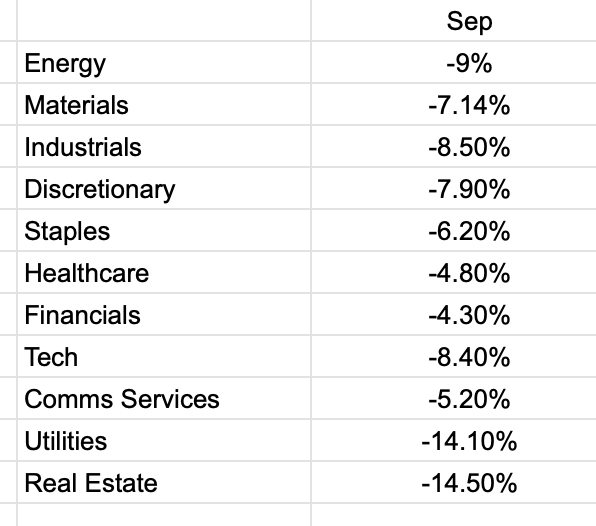 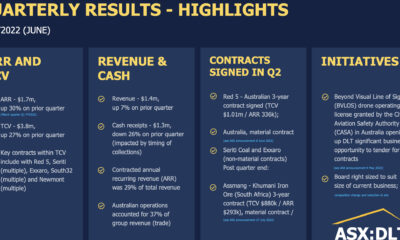 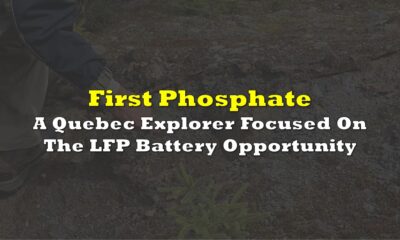 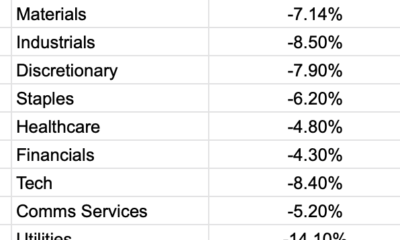