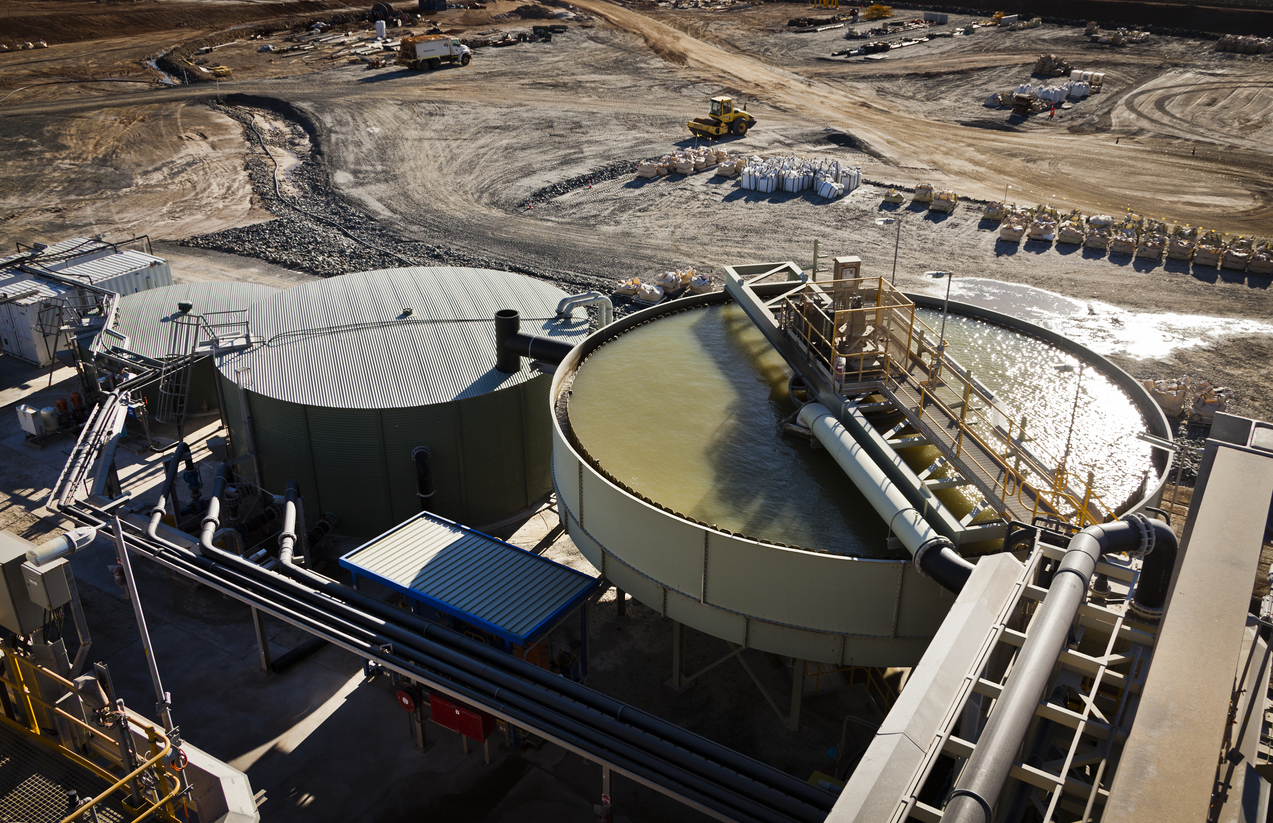 AVZ Minerals Ltd. (ASX:AVZ) is currently trying to maintain control of the Manono Lithium Project, possibly the largest untapped lithium deposit in the world. Chinese investors have claimed ownership of the project, which would drop AVZ’s share of the project to 36% from its current 75% stake. The Manono project is located in the Democratic Republic of Congo. The company is planning a sale of 24% of the project in May, while other companies including Zijin Mining Group Co. claim ownership.

According to Friday’s statement from AVZ, the company has extended its voluntary suspension of trading on the ASX until June 1, waiting for the Congolese government to complete permit approvals for Manono. With a market capitalization of about A$2.75 billion ($1.9 billion), AVZ had risen by more than 400% in the previous year.

Lithium is an important material for electric-vehicle batteries. The price of lithium has multiple by 400% in the past twelve months, with prices only recently stabilizing during restrictions in China that have hampered manufacturing.

The Manono project is just one of many battles being fought over Africa’s vast mineral resources. Chinese companies have been on a spending spree in recent years, acquiring mining assets around the world. Congo has been a flashpoint for many projects, with the central African country being the largest producer of cobalt in the world. The country also has some of the biggest lithium deposits, making Congo a battery metals hotspot for mining companies around the world. Chinese companies are estimated to control approximately 50% of the country’s cobalt output and over 70% of copper production.

Now, AVZ is just days away from securing a mining permit for the project according to the company. However, shortly after announcing that, the company announced that Jin Cheng Mining Company Ltd., a subsidiary of Zijin, requested arbitrations at the International Chamber of Commerce in Paris.

The company says it will claim a 15% share of the project previously acquired from Congo’s state-owned mining company Cominiere in 2021. The claim must now be heard by the Chamber, and will likely be followed by litigation and further lawsuits. Boatman Capital has published a report in which a contract showing Jin Cheng did agree to pay $33.4 million to Cominiere for the 15% stake was signed. However, AVZ’s claim is that the agreement is moot because the company holds the right to preempt share sales of the project by Cominiere. Cominiere holds 25% of the project, but now AVZ is discussing acquiring the 15% stake from Cominiere.

Part of the lawsuit will hinge on the price of the deal. In a previous agreement, Chinese battery maker Suzhou CATH Energy Technologies agreed to buy 24% of the project from AVZ for $240 million, representing almost five times the value per share versus the Cominiere and Jin Cheng deal.

China’s mining companies have increasingly looked outside its borders to invest in metals and minerals needed to fuel its manufacturing sector. However, these companies have often been accused of unfair business practices, such as acquiring assets through convoluted ownership structures and paying below-market prices for resources. These accusations have led to increased scrutiny from host countries and government officials.

The battle for the Manono project is just one example of the challenges some Chinese companies are facing with challenges to stakes in projects in Africa and South America. 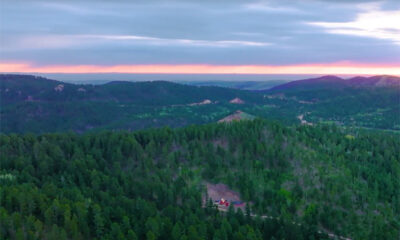 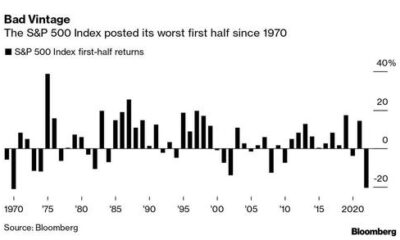