VANCOUVER – Sierra Madre Gold and Silver Ltd. [SM-TSXV, SMDRF-OTCQB] has released the first three holes of its maiden drilling program at the La Tigre gold/silver project in the State of Nayarit, Mexico.

“These are the first holes drilled in the Districo del Tigre and thus far we have hit encouraging shallow mineralization in all of them,’’ said Sierra Madre Chief Operating Officer Greg Liller. “I am particularly impressed with Hole 3, intersecting 32 metres of 1.0 g/t gold, as we had estimated the overall El Tigre mien zone to be somewhat narrower, in the range 10 to 12 metres,’’ he said. Holes four and five are currently away for assay and holes six and seven are currently being drilled.’’

According to Mexican government documents, gold and silver was mined by local gold panners prior to 1900. The property contains a mine that was exploited by an incline shaft on two levels. Production ceased during the Mexican Revolution of 1910 to 1920. However, 13,110 tonnes of material, grading 10 g/t gold and 358 g/t was processed after 1927.

The most recent mining occurred between 1982 and 1991 when Compania Minera Nayoro S.A. installed a 250 tonne per day flotation plant. Operations were restricted to pillars and stopes above the water table. During this period, Servico Geologico Mexicano (SGM), a department of the Mexican Federal Secretaria de Economia, reports the historic grade of material extracted from the La Tigra mine was 10 g/t gold and 358 g/t silver.

However, there has been little exploration work done in the district since Nayoro ceased operations and sold off its equipment.

Currently, there are a small number of families that are engaged in artisanal mining within the concession. Sierra Madre says the project has excellent infrastructure and is road accessible, located 10 kilometres off the paved highway.

The Phase one drilling program at La Tigra has been designed using data acquired from extensive surface mapping, sampling and trenching. This work has defined a 3.5-kilometre structural corridor with stacked northwest-striking structures.

The company has said these stacked veins and breccias will allow some holes to test multiple targets. As new assay data is acquired in incorporated into the project database, additional drilling will be undertaken.

The purchase agreement calls for a payment of US$1.5 million over three years. Sierra Madre is required to provide a NI 43-101 compliant technical report containing a resource estimate before the end of the three year period. 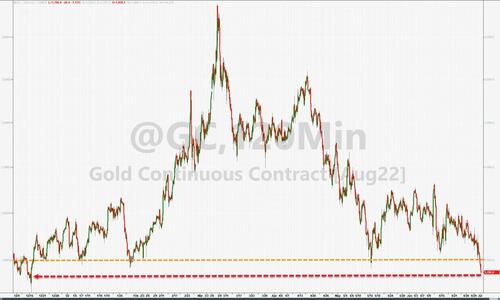