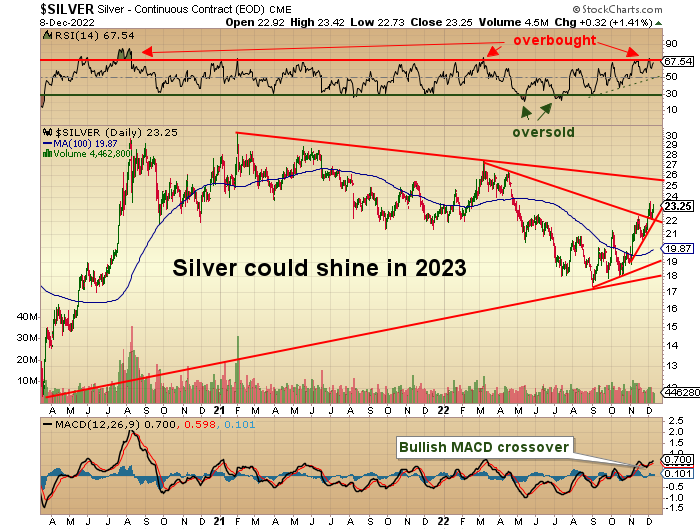 This morning Terra Balcanica Resources Corp. announced it had extended its massive, polymetallic sulfide mineralization intercepted by step-out drilling at the Cumavici target. Read more to learn what the company has planned for 2023 and what technical analyst Clive Maund rates the company.

Terra Balancia is a Canadian polymetallic resources explorer headquartered in Vancouver, BC, Canada, with an operational focus on the highly prolific Western Tethyan Metallogenic Belt.

In light of this extension, Terra CEO Dr. Aleksandar Mišković said, “The 2022 maiden drill program at the Cumavici target has been very encouraging in confirming the hypothesis of identifying a high-grade polymetallic, shallow, epithermal vein-hosted mineralized system, while also confirming its down-dip and along-strike continuity,” and noted that the company was excited to see assays from these drill holes as they “see many of the same macroscopic features that we identified
in the previously released drill holes from Cumavici.”

Mišković told Streetwise Reports, “We have just scratched the surface.”

While a precious metal of interest for many years, silver has recently been making waves as an industrial metal in the manufacturing of solar panels. As demand for more renewable energy rises, the solar panel industry is rising and bringing silver along with it. Silver demand rose to a new high in 2022, according to the Silver Insitute, and other sector followers are seeing promising signs for 2023.

Michael Ballanger of GGM Advisory Inc. also spoke in a December bulletin on 2023’s silver outlook. He shared this chart with his readers.

Ballanger then stated that “three powerful drivers — monetary, industrial, and supply-related — are going to come to bear upon both demand and availability of silver in 2023 and beyond.”

Chen Lin of What is Chen Buying? What is Chen Selling? recently touched on silver’s 2023 outlook saying, “The rising silver loading factor times explosive growth of solar panel demand will create a silver tsunami.” He went on to say, “Solar panel production will see explosive growth for decades to come,” Chen wrote in a recent essay to his readers on silver. “We are only at the beginning of the major sea change of future energy. This is very similar to electric vehicles, for example. Once the technology matures, explosive growth follows.”

Clive Maund of Clivemaund.com has seen the ebb and flow of silver in the past but believes there may be ample opportunity for silver, and commented in a recent release that “silver has been a truly awful investment since 2011, but this also means that it is grossly undervalued and it looks set to be one of the best-performing assets going forward that has the advantage of affording investors a measure of independence from the increasingly controlling and restrictive financial system that is fast bearing down on us.”

Mišković told Streetwise Reports Terra Balcanica estimates drilling will begin sometime in April this year. He also pointed out the promise of the project. Terra has a clear license to operate moving forward and no issues on the local level. Terra has also moved beyond current ESG standards.

In September, Clive Maund rated Terra Balancia Resources as one of his top three metal stocks to buy, saying, “Terra is well positioned to break out upside.”

While a company is not required to complete a baseline environmental study, Terra understands the importance of ESG and had completed one.

Mišković stated, “We did this as ESG is of paramount importance.”

In September, Clive Maund rated Terra Balancia Resources as one of his top three metal stocks to buy, saying, “Terra is well positioned to break out upside.” You can read more by clicking “See More Live Data” in the data box above.

An estimated 50% is in retail, according to the company.

The company has a market cap of CA$6.67 million and 84.757 million outstanding shares.

5) From time to time, Streetwise Reports LLC and its directors, officers, employees or members of their families, as well as persons interviewed for articles and interviews on the site, may have a long or short position in securities mentioned. Directors, officers, employees or members of their immediate families are prohibited from making purchases and/or sales of those securities in the open market or otherwise from the time of the decision to publish an article until three business days after the publication of the article. The foregoing prohibition does not apply to articles that in substance only restate previously publish Terra Balcanica Resources Corp., a company mentioned in this article. 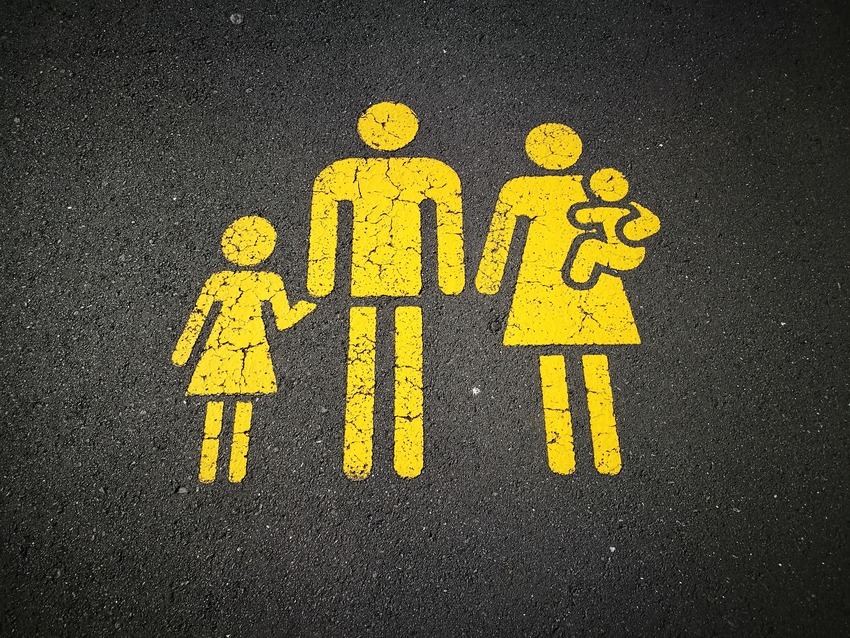 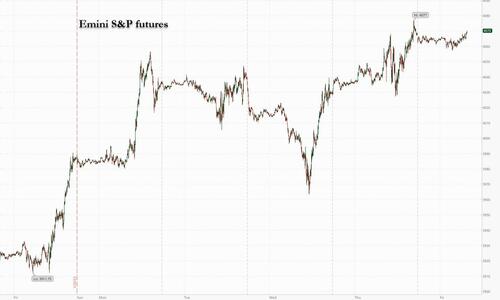 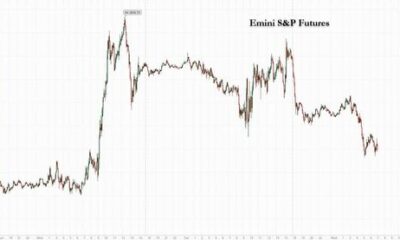 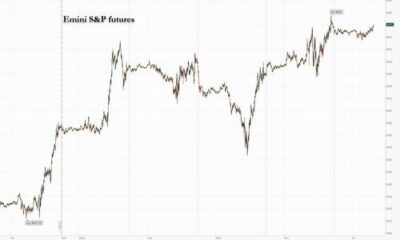 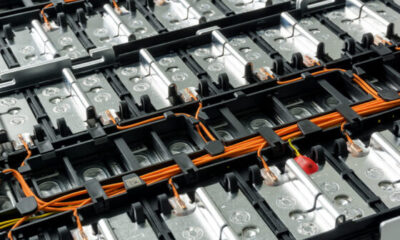 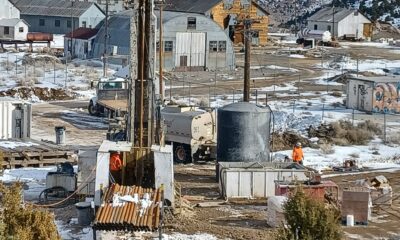 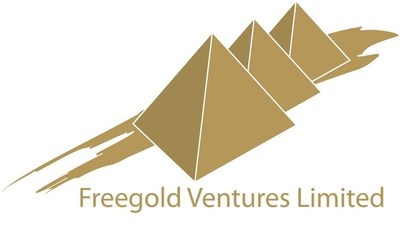 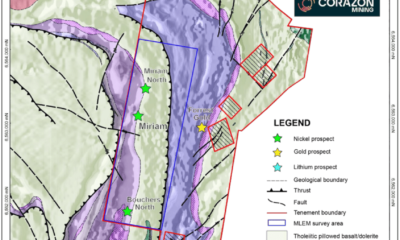 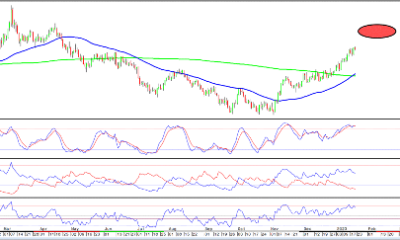 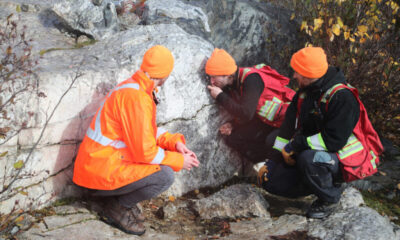 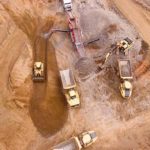 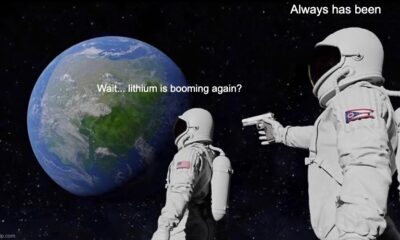