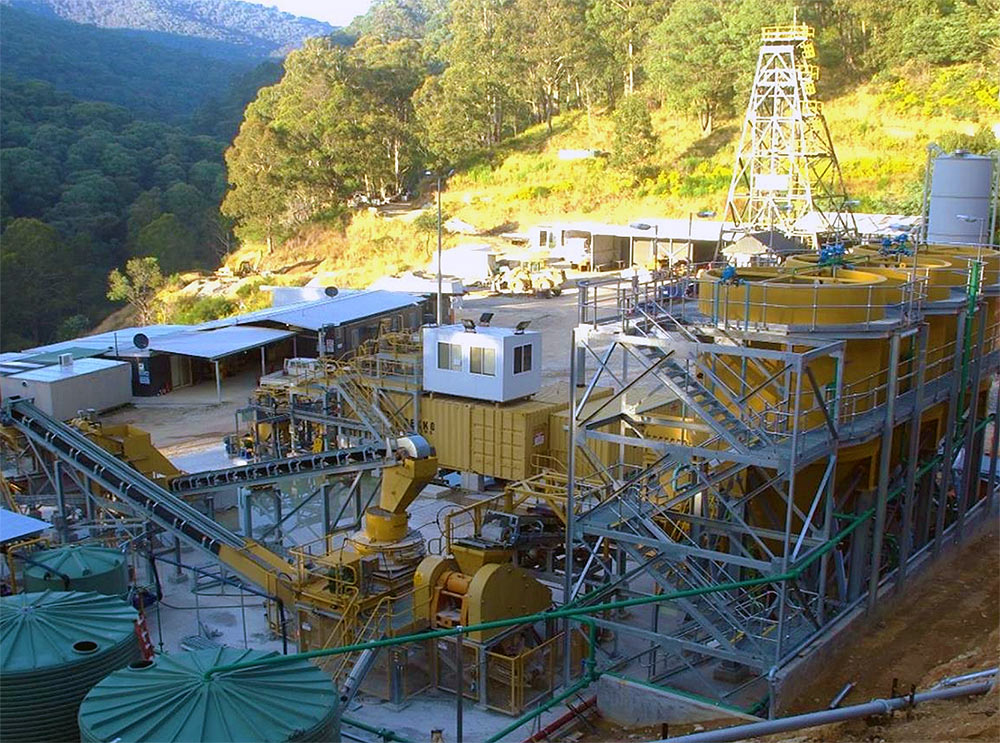 Special Report: White Rock is just months away from pouring first gold under its leadership at the historic, high grade ‘Morning Star’ gold mine in Victoria, which produced 883,000oz of gold at 26.5g/t gold between 1862 and 1963.

White Rock’s main game is Woods Point, where it is ramping up at the fully permitted and modernised Morning Star mine.

The asset, acquired via a merger with AuStar Gold in August last year, will soon propel White Rock into the league of ASX gold producers.

This asset comes with two mining leases, a functioning underground mine at Morning Star, an 80,000tpa fully functional processing plant and about 660sqkm of underexplored ground.

Morning Star, which historically produced over 800,000oz at an eye-watering 26g/t, has a shaft that goes down 800m.

“The trick with these narrow vein quartz reefs is that they are narrow – 0.5 to 1m wide,” Gill says.

The old time miners would’ve had a cut-off; if it was running at less than one ounce per tonne [28g/t] they probably wouldn’t keep going.

“Today we would take an ounce per tonne, happily.”

“There are areas of the mine where the old timers just didn’t persevere if the reef in front of them was thinning out, even though a few metres later it could widen again. We have initially been focusing on such areas as there are many in the upper parts of the mine, untouched and poorly explored to date”

White Rock’s first task was to grow the mineral inventory at the mine ahead of the restart.

“We have been drilling in areas where there is clearly, from the historical records, been no mining, but also where there has been very little drilling,” Gill says.

9,000m of drilling later and White Rock have identified at least 5 areas in the upper levels of the mine which had been missed by the old timers.

These areas include – ‘Dickenson, Stacpoole / Age of Progress, Whitelaws and McNally’s – are throwing up consistently high-grade drill results like 3.5m @ 21.2g/t gold.

“We are doing the development to recommence mining in the Dickenson reef area on 4 level as we speak,” Gill says.

“The processing plant has a nameplate of 80,000tpa, on a 24/7 basis. We believe we have identified at least a year’s worth of mineral inventory from just the drilling we have done in the last 6 months.

“A years’ worth of feed for that mill. That has given us the confidence to push the restart button.

“We have told the market that we intend to be pouring gold in the third quarter of this year.” How much gold is there at Wood’s Point?

There is plenty of in-mine, near mine and regional targets to keep White Rock busy, starting with the ‘Gap Zone’ (see above) at Morning Star.

The potential to identify new high-grade quartz reef structures along the 600-metre strike length of the host dyke, extending across its full 60-80 metre width, is high.

Beyond that, there is a second mining lease at Wood’s Point called ‘Rose of Denmark’, where AuStar had already done some mining.

“We would love to do a bit more drilling there and bring that on as a second ore source,” Gill says.

“Regionally, we are working on permitting to get a drill rig on a walk-up drill target called Wallaby. It was only mined down to 100m and has got all the hallmarks of a possible Morning Star analogue.

“We just need to drill the thing to prove it.

“That is our first target from a regional exploration point of view. We would love to get holes into that sometime early / middle next year.”

TMZ can earn up to 70% of the project by paying for all exploration and C&M costs (+$7m) up until decision to mine.

TMZ has also assumed management of the project, allowing WRM to be free carried and so focus solely on Woods Point and Alaska.

Alaska: this is elephant country

WRM’s ‘Red Mountain’ is one of the largest undeveloped zinc – silver VMS projects in the world.

VALMIN, which is an internationally recognised methodology for valuing assets, values Red Mountain at about $60m, which is three-times WRM’s current market cap.

Gill says it is time to either find a joint venture partner, spin it out or sell it.

“We are looking at all options for that asset that move it forward and that’s add value for our shareholders,” he says.

“It is so big; it is bigger than we can handle at the moment with our current balance sheet.

“We aren’t getting true recognition in our market cap for our Alaskan assets. That what we want to try and monetise for our shareholders.”

Why invest in White Rock?

“We are about to go from explorer to producer in a goldfield that has yielded 5Moz of gold overall,” Gill says.

“At Woods Point, we also have a great and underexplored land package. Who knows how much gold we will find?”

But WRM also has two other legs to the story, Gill says.

“One: a significant Alaskan asset with huge potential and two, our gold and silver JV with Thomson Resources,” he says.

“Our market cap does not do justice to the sum of those parts, and I think therein lies an opportunity for the investor.”

This article was developed in collaboration with White Rock Minerals, a Stockhead advertiser at the time of publishing. 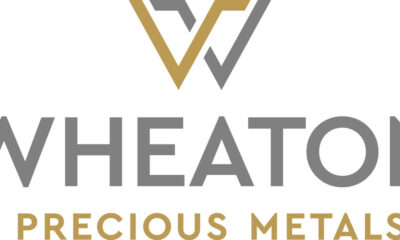