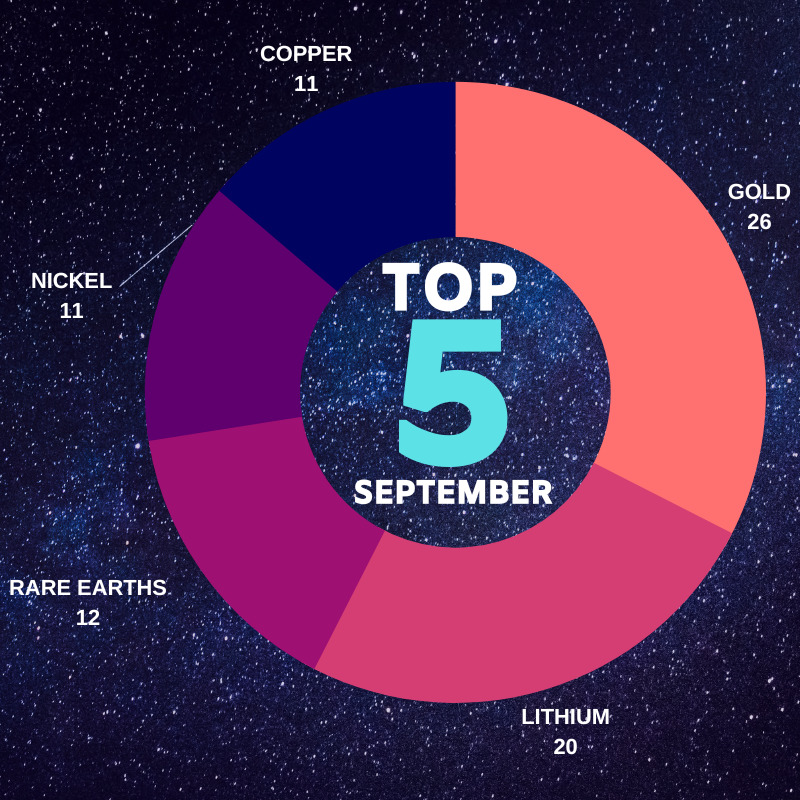 Is this as bad as it gets, or the beginning of something worse?

Rhetoric around imminent battery metals shortages, and a splash of Chinese stimulus, were not enough to keep the dark clouds of global recession from dampening metals prices in September.

One pocket of resilience (besides coal) was lithium, which eked out a small gain and is now up 100-130% for the year-to-date.

Only one resources stock made gains of 100% or more last month, a big drop from August (13), but on par with June (1) and July (3). And yet sentiment remains ok-ish, with resources investors still rewarding discoveries and other strong news flow.

Here’s a breakdown of the five most popular commodities for September:

A complete surprise, the company says.

“The drill rig has already completed three shallow holes, for drilling water, to a maximum depth of 37m,” company says.

The main drill hole to test a 450m deep anomaly has now commenced.

“What is most exciting about Central is that there are a series of EM anomalies that extend over a length exceeding 10km,” managing director Shane Volk says.

“As far as Dundas Minerals can determine, there has been no prior exploration ever conducted in this area of the Albany-Fraser Orogen, we are working in an absolute greenfield exploration environment.”

Now there are ~50, with new stocks are added to the list almost daily. Over the past few months, exploration stocks have been rewarded for buying REE projects, reviving REE projects, or unearthing REE prospectivity in existing projects.

Why the step change in investor sentiment? Not sure, but it might have something to do with the prediction that the world needs 10 new REE mines by 2030 to meet magnet rare earths demand.

Importantly, step out holes across a 20km strike length are hitting both thick clays and large volumes of mafic and ultramafic rock, which could host significant mineralisation.

The rare earths appear to be thick and relatively continuous from the limited results received, DM1 says. Assays remain pending for ~11,600m of drilling.

“This is a great result for the Company to confirm a significant rare earth discovery at an early stage in the exploration programs at the Innouendy Project,” DM1 managing director Rob Stuart says.

“The drill program extends over a 20km area, so we look forward to seeing just how large this system becomes as the remaining 11,000m of assays are returned over the coming weeks.

“Once all assays are compiled, we intend to return to the field as soon as possible to execute a more expansive drill program to test the extent of this exciting discovery.”

DM1 is now up 120% since late August, when it first announced that Innouendy could be The Big One.

Lithium stocks continue to outperform the broader metals cohort as investors look desperately for a place to stash their cash.

It doesn’t hurt that the outlook is super positive. To meet the world’s requirements would require 74 new lithium mines with an average size of 45,000 tonnes by 2035, according to Benchmark.

Leading the charge on the ASX last month was recently listed $3m market cap minnow MGA, which identified “significant lithium pegmatite potential” at the Upper Coondina project in the Pilbara.

“Given this project has never been systematically explored for lithium, we continue to be highly encouraged by these early works,” he says.

“Importantly, data obtained from the mapping program, and other pre-drilling works completed at site, will be used to develop priority drill targets ahead of planned maiden drill program in Q4.”

Rock chip samples returned lithium grades up to 6.8% at the Gorge project in Ontario’s Thunder May North Mining district, Canada.

On their own rock samples don’t mean a whole lot, but it’s a promising start.

“The initial results are a great start for the company as we plan on a mapping, sampling and trenching program to commence during the Canadian fall,” MD Ross Cotton says.

This once-humble explorer is up ~600% since picking up some early-stage lithium ground in South Dakota in June.

IR1 is now the largest holder of lithium mining claims in South Dakota, it says, after increasing its footprint at the Black Hills project by 290% to ~42,287 acres.

In September, IR1 acquired more ground around the Kookynie project in WA, which is prospective for gold and lithium.

It includes the historical Standard Mine site, which produced 1,783 tons at an average grade of 15.27g/t gold.

The post Who Made the Gains? Here are September’s top ASX miners and explorers appeared first on Stockhead. 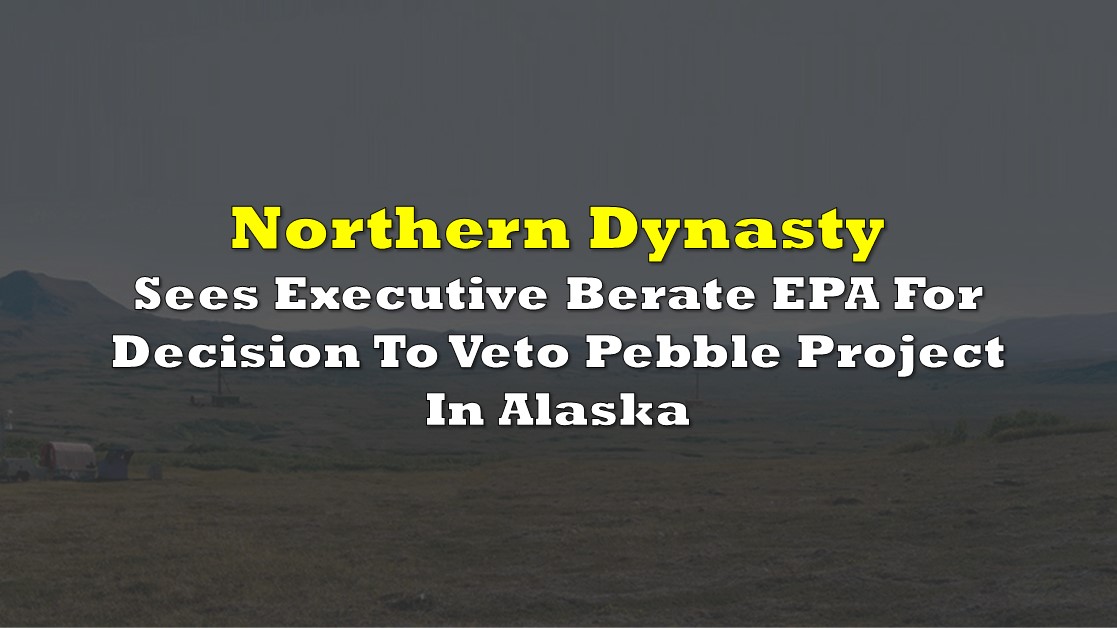 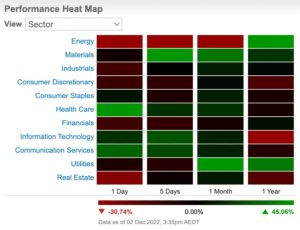 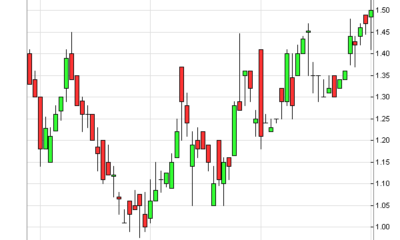 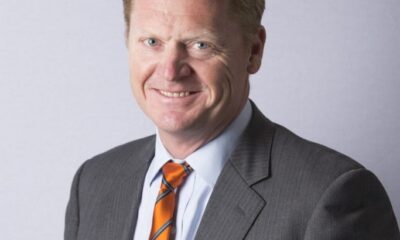