It has emerged as BHP’s first salvo in a long-rumoured raid for the future facing commodities the world’s biggest miner now sees as the key to its long term success — battery metals like nickel and copper.

Some see the $25 per share bid, like BHP’s CEO Mike Henry, as a ‘compelling offer’ for shareholders of the mid-tier Australian copper miner, the only ASX 100 company entirely devoted to the commodity.

Some, like the folks down at JP Morgan, reckon BHP (ASX:BHP) has missed the boat saying they should have recognised OZ’s growth potential years ago.

Others, like Shaw and Partners senior analyst Peter O’Connor, think BHP will have to lift its bid after OZ Minerals MD Andrew Cole and his board unceremoniously dismissed it in a statement to shareholders.

O’Connor thinks OZ is worth $30 a share at a typical takeover premium, labelling the BHP bid as opportunistic after a 20% drop in copper prices this year.

OZ has rejected the bid, but shareholders seem to think BHP is going to raise its offer after its share price stormed more than 30% past the offer price yesterday to $25.59, valuing OZL more than 50c higher than BHP’s $8.4 billion cash splash.

But beyond all the noise, the message is clear. Companies like BHP are desperate for copper, and they’re willing to pay cash and make noise to do it.

Confident about the copper price

Copper prices have come down in recent months, falling from highs of US$10,700/t late last year to US$7871/t yesterday.

The factors behind the drop have been multi-faceted, but at the centre of the decline are fears around global economic growth egged on by falling Chinese metal demand and a cycle of interest rate rises globally to control inflation.

“What does it say about BHP’s view? I think it probably says loud and clear that they’re pretty confident about the copper price because it’s a bet that they could have waited for if they thought that the copper price was going to weaken in the short to medium term,” he said.

“Then this is something you could wait for, unless they had some reason to think that they had to go now, that’s got nothing to do with the copper price.”

Widdup says it is hard to pick a turning point in the copper price currently with China’s Covid-19 lockdowns weighing on demand. But BHP is likely to take a longer term view of a metal it sees as a key to its transition to supplying “future facing commodities” after selling out of oil and gas to Woodside this year.

“I think the five-year view is probably more that it’s a robust place to be producing metal, there’s very little new supply which has been defined in the past 10 years and assets are typically expensive and long term to develop,” Widdup said.

“So from a BHP perspective, you’d be adding production, you’d be optimising assets, probably within a geographic location, which is Tier 1 and your rationale might be able to be separated a little bit from copper (price).

“So I can see how it’s easy for us to interpret that they have a strong view on copper but I think that could be a medium term view rather than a short term view and doesn’t necessarily impute a bottom.”

OZ was not the only company to catch the wave of excitement flowing around the copper space yesterday.

Widdup says what the BHP bid says “at the very highest level” is that the world’s major miners are starting to act on “strategic commodities like copper”.

“I think that probably does shine a light on other copper producers globally,” he said.

“I don’t know if there’s any particular names which you have to pull out there. But if you’re OZ size or bigger, it probably says you’re a potential target.”

At the same time, OZ’s location in South Australia, and to a lesser extent Brazil, is appealing. Not only is it producing upwards of 100,000t of copper and 200,000oz of gold in a Tier 1 jurisdiction annually, but OZ’s Prominent Hill and Carrapateena mines are also a stone’s throw from BHP’s Olympic Dam, which could use the additional smelter feed.

“We expect there to potentially be another bid going forward and the only reason why we think that there’ll be another bid is because BHP owns Olympic Dam, which is right next to Carrapateena,” Shaw and Partners senior investment advisor Adam Dawes said.

“BHP has obviously known about this for a while, but (it’s) also wanting to become more future focused with their metals (with) copper being a battery metal component. And that certainly looks like it’s something that will fit BHP’s wheelhouse at the moment.”

Another reason why money flowed into other copper stocks yesterday is that the space is getting progressively smaller.

OZ is the only genuine mid-tier, with $1.9 billion capped Sandfire Resources (ASX:SFR) and $820 million capped 29Metals (ASX:29M) less than a quarter and an eighth of OZ’s current market cap.

That means investors looking for pure play copper stories will have to head to the small cap space to look for value.

“Generally, what happens is obviously the bigger play gets taken out of the market as such; let’s say OZ Minerals gets taken out or Ramsay Healthcare is a classic example,” Dawes says.

“There are further inflows that have to go into the copper space, so then, the likes of Sandfire catch a bid.

“There’s a lot of other copper producers out there. But there’s only a couple that are in that sort of top space, so Sandfire will definitely catch a bid on the back of it.”

Is anything else in play from an M&A perspective?

“I would have thought 29Metals would have been more a target for an OZ, if you just took valuation out of it, the size and location of the asset,” Widdup said.

“I can’t quite extend my mind to BHP thinking that that particular mine (Golden Grove) is something that they would need to have.

“There’s a sense of scale which comes with OZ Minerals which sets it aside from 29Metals.

BHP’s last forays into M&A over a decade ago were largely disastrous, top of the cycle splurges on oil and gas just years before a prolonged downturn, headlined by its US$20 billion 2011 outlay on Chesapeake and Petrohawk for onshore gas and shale assets in the US.

Both were disasters. Rio’s boomtime moves are not fondly remembered either, including its impairment-riddled acquisition of aluminium producer Alcan and botched takeover of coal explorer Riversdale.

But Widdup says companies will be on the lookout for more access to commodities linked to the decarbonisation narrative like copper and nickel.

Copper in particular is attractive to the majors because they have large production profiles already (BHP’s Escondida JV in Chile with Rio is the largest copper producer in the world) and the market is large enough that new production does not threaten the balance of demand and supply.

“I think that nickel and copper and the likes of them are quite likely to be very strategically favoured by large companies that are looking to adjust their portfolio mixture of operating assets,” he said.

“There’s several reasons for that – copper is a very, very large commodity market and there are very, very few sort of bolt-on projects.

“Most of the time, the assets which are in the development pipeline for copper already sit within the portfolios of majors and they’re comparing the acquisitions with those.

“Long lead times, a lot of money to spend and sometimes with technical challenges like altitude or proximity to oceans, or all sorts of other things.

“So I think that’s one thing, which is probably going to just put a bit of a squeeze on copper M&A is that if you’re operating, and you’re a bite-sized piece, then that’s a hell of a lot easier than developing something which a major might already own.”


The post Why copper has become the hot ticket in mining M&A appeared first on Stockhead. 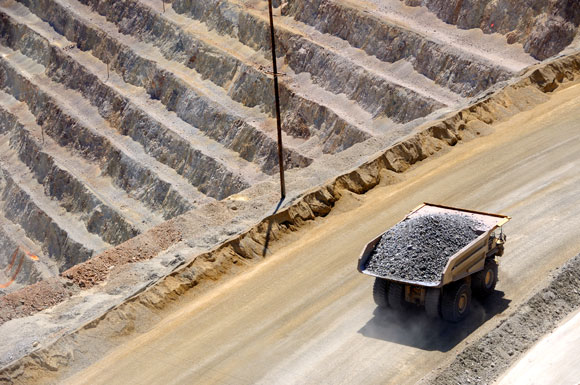 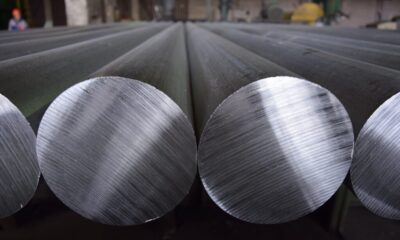 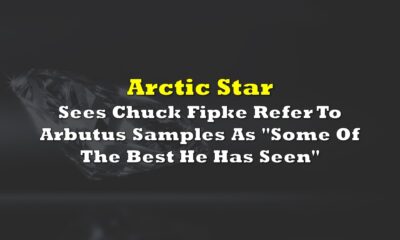 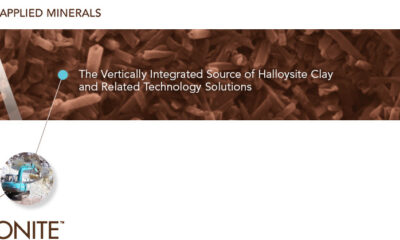 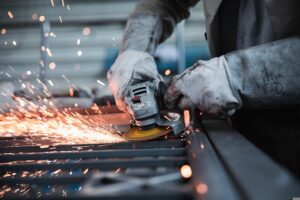