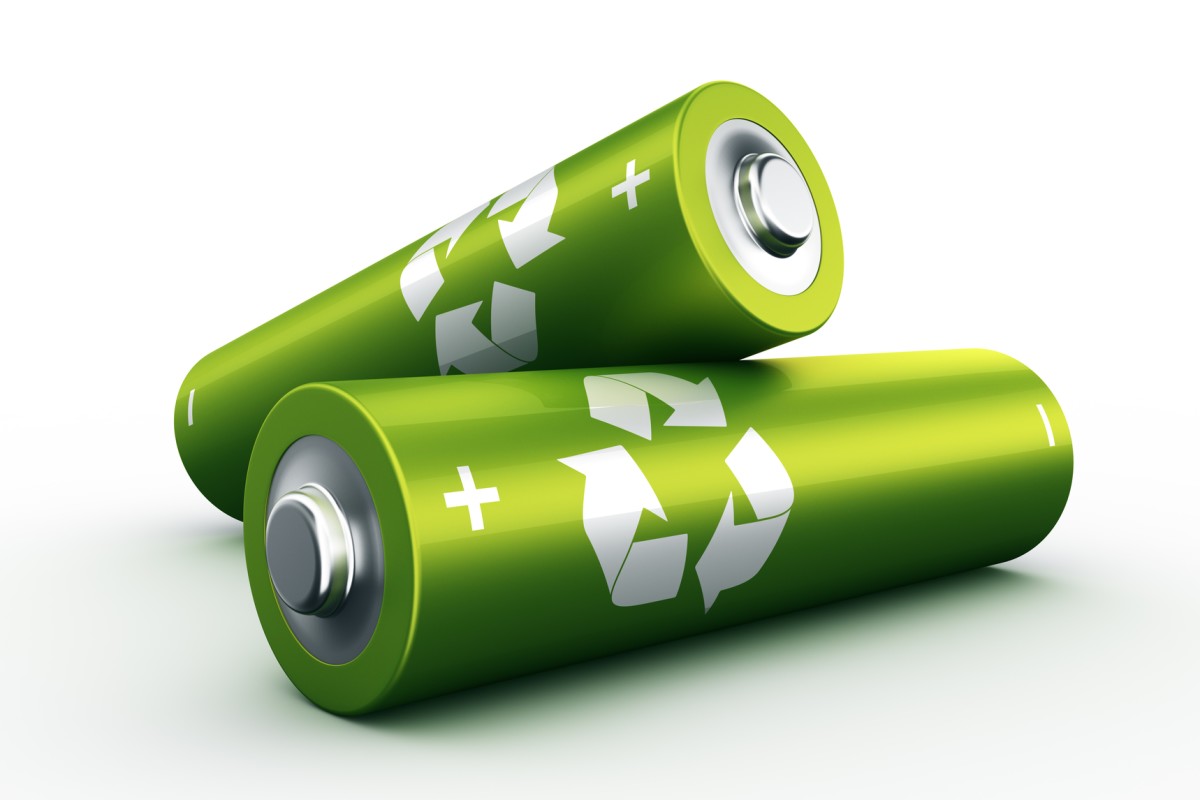 BYD, which is backed by legendary US investor Warren Buffet,  is the second largest electric vehicle brand by volume behind Tesla and also supplies other carmakers with its battery technology.

The Shenzen-based company is not only touting its so-called Blade technology as a significantly cheaper option but is making much of the safety of LFP versus ternary chemistries, particularly those with high nickel and low cobalt content which carries a greater risk of fire.

“Some industry participants have irrationally gone after NCM batteries [to chase after] ever-higher driving range, at the expense of stability and safety.”

In a note, BMO Capital Markets says given BYD is “the industry leader in LFP this announcement isn’t too surprising, and has given them a good platform to put down their ternary competition, but it does once again reinforce that a wide portfolio of battery chemistries will be used for electric vehicles over the coming years. It is however a net negative for nickel and cobalt demand.”