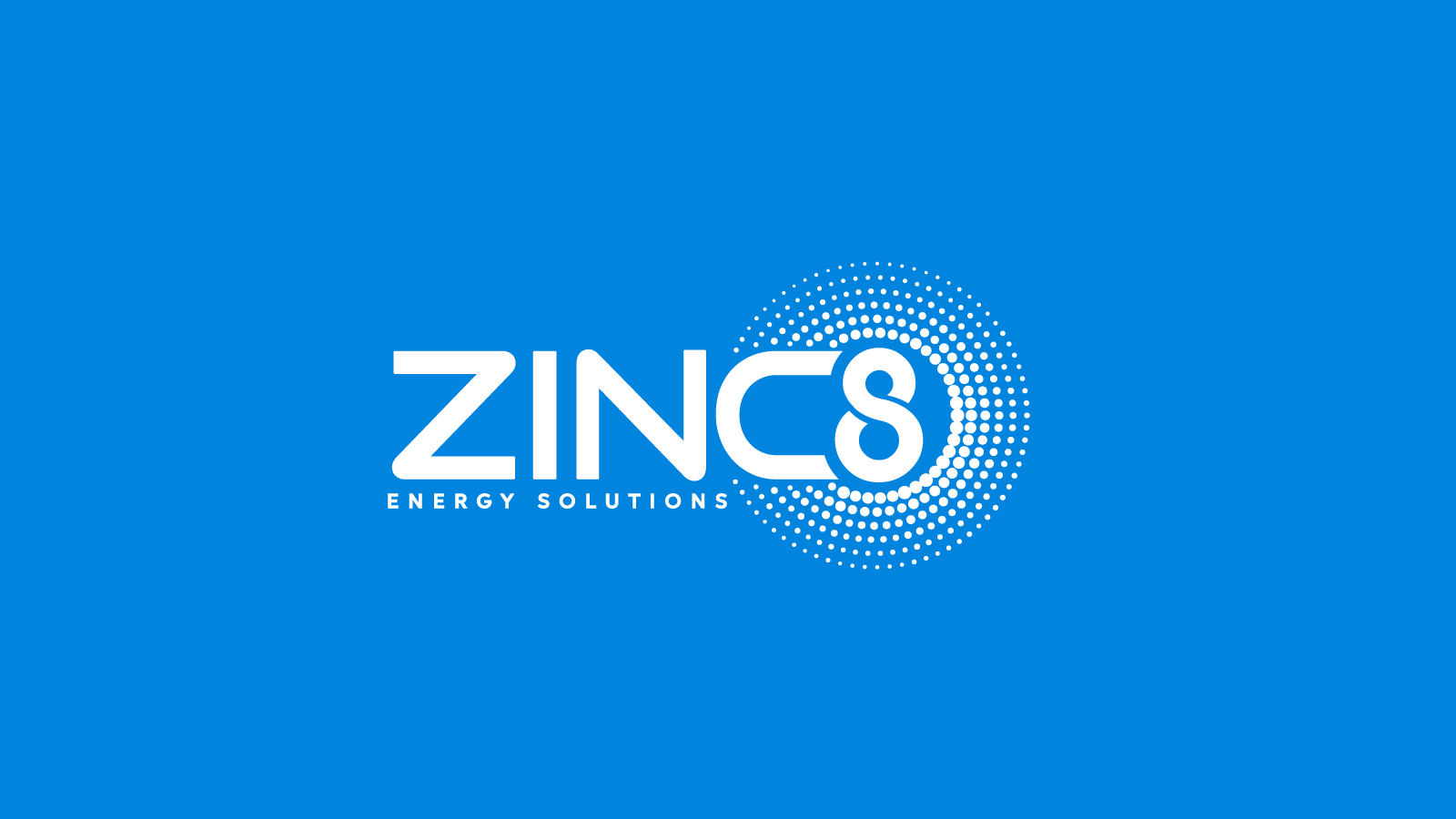 A Vancouver clean-energy startup that is developing a zinc-based hybrid flow battery for large-scale electricity storage has secured C$15 million ($11.8m) in equity financing to help it get to commercialization.

The company is issuing 28,750,000 common shares at C$0.54 per share. The company plans to use the investment for further research and development needed to commercialize the company’s patented zinc air battery system.

The company, which currently employs 35 engineers, plans to begin production in about a year from now. So far, it has one small demonstration battery installed in Surrey.

Zinc8 was formed in 2012 as ZincNyx, which later became MGX Renewables Inc. which then changed its name to Zinc8 in 2019.

In the Zinc8 system, electricity from wind or solar flows into the front end of the system, generates zinc particles, which are then stored in a tank filled with a liquid electrolyte.

When power is needed, the stored zinc particles are flowed through a fuel cell to generate a flow of electrons and produce zinc oxide, which is then recycled back into the front end.

These types of batteries have been plagued with a problem of zinc dendrites forming on electrodes – something Zinc8 CEO Ron MacDonald says his company has solved.

“That’s what’s killed every other zinc system,” MacDonald said. “But we know how to control them.”

Flow batteries have been hailed as a better storage solution for intemittent wind and solar power, since they can store large amounts of electricity almost indefinitely. They also don’t degrade the way lithium-ion batteries do.

As anyone with a smartphone knows, a rechargeable lithium-ion battery begins to degrade over time, reducing its ability to hold a charge.

“Every time you charge and discharge, it becomes less efficient,” MacDonald said. “We have zero capacity fade over 15 to 20-year lifespan.”

Zinc8 has recently won a number of clean-tech competitions. In December, it was one of nine companies invited to participate in New York City’s Scale for ClimateTech.

(This article first appeared in Business in Vancouver)

Monetary Inflation: The Next Step…